The Scientific Advisory Board of the United Nations Secretary-General 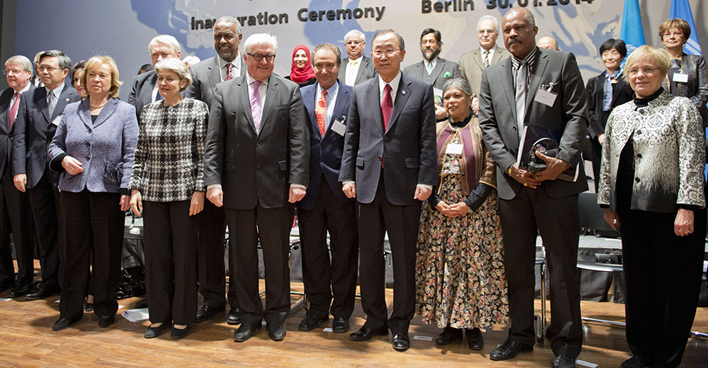 The UN Secretary-General Ban Ki-moon announced the creation of the Scientific Advisory Board on 24 September 2013, during the inaugural meeting of the High-Level Political Forum on Sustainable Development.

In the Secretary-General’s own words: "To further inform the debate on sustainable development, I have decided to create a Scientific Advisory Board. It will comprise renowned scientists representing various fields of natural, social and human sciences. We must strengthen the interface between science and policy, so that the latest scientific findings are reflected in our high-level policy discussions. I have asked Ms. Irina Bokova, the Director-General of UNESCO, to establish the Board. UNESCO will host the Secretariat."

It is the first time that a UN Secretary-General sets up such a Board to bring together leading scientists in an effort to influence and shape orientations at the multilateral level to advance sustainable development and poverty eradication worldwide. Through this decision, the Secretary-General underlines that fact that decision-making processes have to be informed by scientific evidence and knowledge, and that international and transdisciplinary scientific collaboration is a prerequisite to reach global sustainability By bringing together the collective capacity of a broad range of scientific fields commonly associated with sustainability, with due regard to the social and ethical aspects of sustainable development, the Board will endeavour to strengthen the interface between science, policy and society.

The creation of the Scientific Advisory Board (SAB) derives from the report of the United Nations Secretary-General’s High-level Panel on Global Sustainability, Resilient People, Resilient Planet: A future worth choosing of 30 January 2012 (hereafter referred to as “the GSP Report”), and specifically from Recommendation 51 thereof which states:

"Governments and the scientific community should take practical steps, including through the launching of a major global scientific initiative, to strengthen the interface between policy and science. This should include the preparation of regular assessments and digests of the science around such concepts as “planetary boundaries”, “tipping points” and “environmental thresholds” in the context of sustainable development. This would complement other scientific work on the sustainable development agenda, including its economic and social aspects, to improve data and knowledge concerning socio-economic factors such as inequality. In addition, the Secretary-General should consider naming a chief scientific adviser or establishing a scientific advisory board with diverse knowledge and experience to advise him or her and other organs of the United Nations." 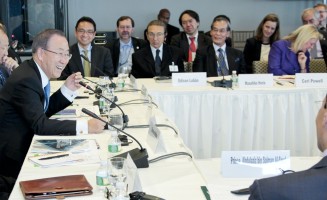 So as to inform his response to Recommendation 51, the Secretary-General of the United Nations requested the Director-General of UNESCO to convene a small, ad hoc group of Executive Heads of UN organizations with a science-related mandate and of representatives of major scientific bodies to consider the Recommendation and provide advice to him on options for meeting the scientific advisory needs of the Secretary-General and the UN system as a whole, as well as on options for practical steps to strengthen the interface between policy and science, including the launching of a major global scientific initiative.

The Ad Hoc Group convened by the Director-General of UNESCO recognized that full implementation of Recommendation 51 of the GSP Report would provide a strategic opportunity to realize a sustainable world where decision-making is informed by the best available knowledge co-designed, co-produced and co-delivered by the relevant stakeholders. In its Report, the Group concluded that the establishment of a Scientific Advisory Board would best respond to this requirement. As a result, the UN Secretary-General requested the Director-General of UNESCO to establish and chair a Scientific Advisory Board to advise him and other organs of the United Nations.

The central function of the Board will be to provide advice on science, technology and innovation (STI) for sustainable development to the UN Secretary-General and to Executive Heads of UN organizations. The Board will bring together in a coherent manner the collective capacity of all relevant scientific fields, with due regard to social and ethical dimensions of sustainable development. The fields will span a broad spectrum, from the basic sciences, through engineering and technology, social sciences and humanities, ethics, health, economic, behavioral, and agricultural sciences, in addition to the environmental sciences, which are more commonly associated with sustainability. 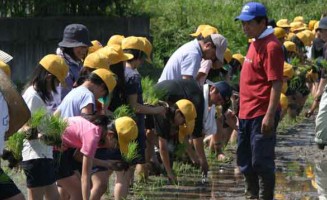 In general terms, the Scientific Advisory Board will be entrusted with the following functions:

The Scientific Advisory Board is composed of 26 eminent scientists representing all regions as well as the main disciplines, systems and sectors related to the multiple dimensions of science for sustainable development. 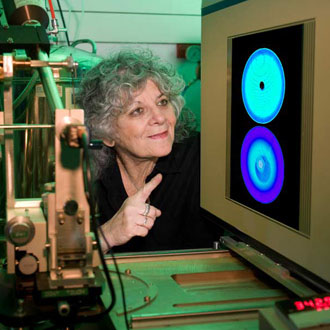 Board members are appointed in their personal capacity, and not as representatives of their respective States or of any other entities with which they may be affiliated. They will serve on a pro bono basis for a period of two years, with the possibility of renewal for one subsequent two-year term at the discretion of the UN Secretary-General.

At the request of the UN Secretary-General, Ms. Irina Bokova, the Director-General of UNESCO, established the Board, and UNESCO will host its Secretariat. In particular, the Secretariat will assist the Board in preparation of reports, recommendations and related documents, and in coordinating public information services, and will provide other technical services as needed. The Secretariat shall also ensure the sharing of information as well as consultation and coordination with the Office of the UN Secretary-General and relevant UN organizations, through their designated focal points. 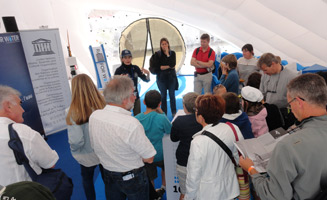 Activities pertaining to the Board and meetings of the Board shall be funded from extrabudgetary resources and support.

UN organizations that are engaged in pursuing scientific activities are invited to designate focal points to follow the work of the Board and to assure coordinated follow-up where required.