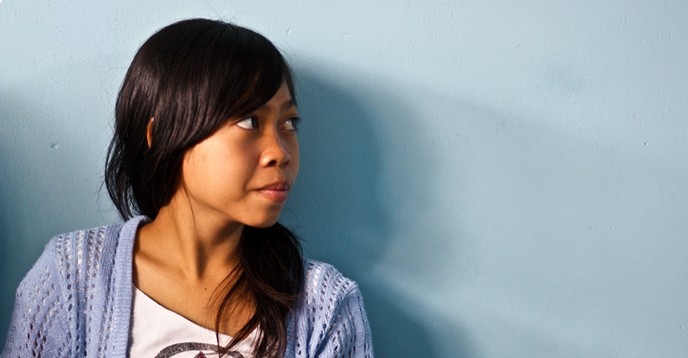 School-related gender-based violence (SRGBV) affects millions of children, families and communities. It involves acts or threats of sexual, physical or psychological violence occurring in and around schools, perpetrated because of gender norms and stereotypes, and enforced by unequal power dynamics.

SRGBV has very real consequences in learners’ lives, ranging from low self-esteem and depression, to early and unintended pregnancy and sexually transmitted infections such as HIV. This violence also has a serious impact on educational outcomes, with many students avoiding school, achieving below their potential, or dropping out completely.

In every country and region of the world where SRGBV has been studied, incidents have been reported. While SRGBV is aggravated in countries affected by conflict, it is otherwise pervasive, cutting across cultural, geographic and economic barriers.

UNESCO and UN Women, together with the Global Working Group to End school-related gender-based violence (SRGBV),  commissioned Global Guidance on Addressing School-Related Gender-Based Violence (available in English, French and Spanish) to help ministries of education and education stakeholders understand more about SRGBV and identify ways to prevent and respond effectively to it. Inputs were received from a reference group of over 10 organizations, including representatives from the governments of Norway, USA and Germany, UNGEI, UNICEF, UNFPA, Education International, Concern Worldwide, and Plan International.

The Guidance, launched during the 16 Days of Activism against Violence Against Women in 2016, lays out a 6-prong approach to preventing and addressing violence. This begins with leadership at the national level, recognising that gender-based violence creates a barrier to educational achievement and wellbeing, and integrating the issue into national policies and plans.

The quality of the teaching and learning environment is also crucial, requiring whole-school approaches implemented by governing bodies and school management in partnership with the wider school community. Preventing SRGBV can be achieved through a variety of curriculum approaches or extra-curricular activities and by giving teachers the tools to prevent and respond to violence. The Guidance also includes safe and accessible procedures for reporting violent incidents, engaging with partners such as teachers’ unions and families, and, improving monitoring systems to understand the scale and scope of violence. Efforts are now underway to roll-out the Guidance at country level.

In 2014, a Global Working Group to End SRGBV was established under the leadership of UNESCO and the United Nations Girls’ Education Initiative (UNGEI), bringing together a wide range of partners committed to ending gender-based violence (GBV) in and around schools.

UNESCO co-chairs the group, which involves over 40 organizations, and enhances collaboration with other platforms working on violence against children, violence in schools, violence against women and girls, and SRGBV in humanitarian contexts. In March 2016, the group delivered a panel at the Comparative International Education Society (CIES), in Vancouver, Envisioning schools free from gender-based violence: Using evidence for action.

UNESCO and group members developed a briefing note on SRGBV and the SDG framework, Why ending school-related gender-based violence is critical to sustainable development, and UNESCO co-authored a policy paper with UNESCO’s Global Education Monitoring Report (GEMR) and UNGEI, SRGBV is preventing the achievement of quality education for all. UNESCO is collaborating with group partners to develop recommended indicators for measuring SRGBV, for proposed integration into SDG4 monitoring (specifically target 4.a) and for country-level monitoring of programmes.

Actively engaged in influencing key partners and networks to better understand and integrate SRGBV, UNESCO was represented at the 2016 Violence Prevention Alliance meeting led by WHO, and engaged closely with the UNICEF-led Partnership to End Violence Against Children. As a result of this leadership, UNESCO has been invited by the World Health Organization (WHO) to co-publish a set of programme recommendations for violence prevention in schools.