On the International Day for the Elimination of Violence against Women (25 November), Irene Khan, Special Rapporteur on the Promotion and Protection of the Right to Freedom of Opinion and Expression, is publishing the essay collection “#JournalistsToo – Women Journalists Speak Out”, which chronicles the personal experiences of harassment by eleven journalists from ten countries. The publication is supported by UNESCO and the Special Procedures of the Human Rights Council.
In stark language, the journalists describe the threats and attacks they endure – simply for being women, for doing their work, for revealing the truth and daring to speak up. The harassment and attacks range from defamation and disinformation campaigns, gendered hate-speech, trolling to rape and death threats, smear campaigns and threats against their family members. The stories show how gender-based violence intersects with racism, homophobia, and other forms of discrimination.

As the world marks the International Day for the Elimination of Violence Against Women and the 16 days of Activism Against Gender-Based Violence, the essay collection #JournalistsToo makes the voices of women journalists heard and raises awareness for the gender-specific threats they face in their daily work. UNESCO supports the launch of the publication with a social media campaign and by publishing a selection of individual stories during the 16 days of activism.

Support the campaign by sharing the social media material which you can find here.

Use the hashtags: #JournalistsToo, #16days, #OrangeTheWorld 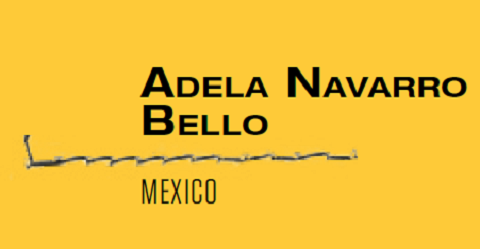 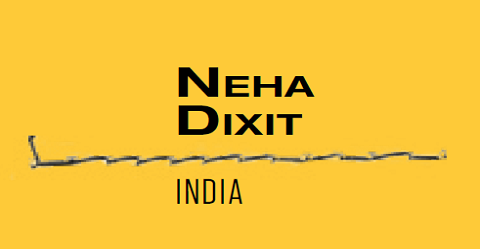 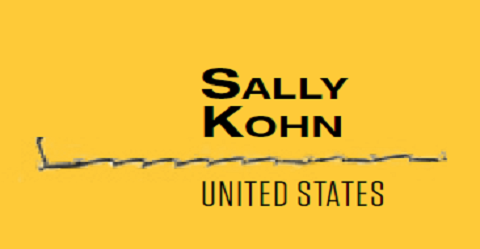 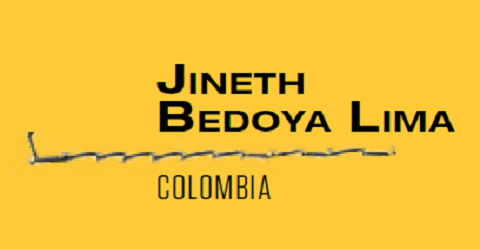 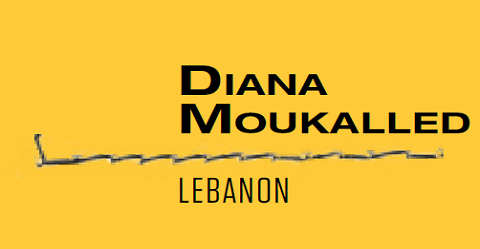 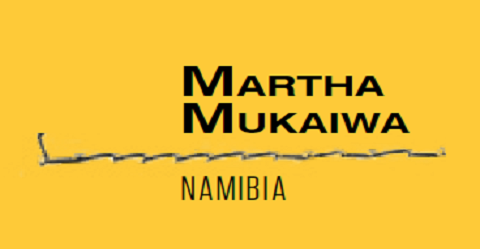