Around the globe, women journalists and female media workers face offline and online attacks putting their safety at risk – these attacks can range from violence, stigmatization, sexist hate speech, trolling, physical assault, rape to even murder. In addition to being targeted on the basis of their work as journalists, they are also the targets of gender-based violence.

Studies have shown that female journalists are targeted online significantly more than their male colleagues, and that the threats they face are highly sexualized, focused on their physical features, ethnicity, or cultural background, rather than on the content of their work. As a result, these threats tend to silence women journalists’ voices and to deplete freedom of speech by interrupting valuable investigative journalist work. They also distort the media landscape by threatening diversity and perpetuating inequalities both in newsrooms and in societies.

A number of recent UN resolutions and reports show that there is growing recognition by the international community of the need to take into account the specific risks women journalists face both offline and online. UNESCO Director-General in her annual request to Member States regarding judicial follow-up of killings of journalists also inquires on specific actions taken by Member States to address safety of women journalists. A summary of the reported measures can be found in the Director-General's Report on Safety of Journalists and the Danger of Impunity.

UNESCO takes effective measures to tackle the issue of the safety of women journalists on three main levels:

UNESCO has launched a global study on measures tackling online violence of women journalists. The study, led by a consortium of researchers, is aimed at identifying good practices and developing recommendations for all stakeholders (national authorities, social media platforms, media owners and managers, journalist unions/associations, NGOs, intergovernmental organizations and academia). It will include case studies from 12-15 countries, with a focus on the Global South, a global survey and big data analysis.

The study will be a significant contribution to institutional knowledge in this area and will build the theoretical backbone of UNESCO’s work on online violence of women journalists and help the Organization strengthen its effectiveness as a leading institution in fighting online gender-based violence.

UNESCO has already published the global survey results and pioneering discussion paper on the findings.

UNESCO launched in July 2019 a 300,000 USD project funded by the Swedish Postcode Lottery Foundation, that includes capacity-building measures in 4 countries (Senegal, Mali, Sri Lanka and India). The project encompasses trainings for women journalists on safety-related issues and their rights; trainings of media managers; and open dialogues/trainings of security forces on freedom of expression with a gender focus.

Under this initiative, UNESCO, the International Women’s Media Foundation (IWMF) and University of Texas at Austin's Knight Center for Journalism in the Americas launched a joint Massive Open Online Course (MOOC) called “How to Report Safely: A Guide for Women Journalists and their Allies”, still available as a self-directed course.

Awareness-raising on safety of women journalists

UNESCO will also launch in 2021 a publication titled #JournalistsToo – Women Journalists Speak Out” which will gather a collection of essays by 12 women journalists from all over the world featuring their personal experiences with violence. The purpose of this publication will be to raise awareness about the range of threats faced by women journalists, and to show how they resist and fight back against them.

Finally, UNESCO awarded the investigative Colombian journalist Jineth Bedoya with the prestigious UNESCO/Guillermo Cano World Press Freedom Prize on the occasion of World Press Freedom Day 2020 and paid tribute to Bedoya’s tireless efforts in fighting impunity and sexual violence against women. The following year, UNESCO awarded Investigative journalist and media executive Maria Ressa of the Philippines, who has been subjected to an onslaught of gender-based online violence.

On the International Day for the Elimination of Violence against Women (25 November), Irene Khan, Special Rapporteur on the Promotion and Protection of the Right to Freedom of Opinion and Expression, is publishing the essay collection “#JournalistsToo – Women Journalists Speak Out”, which chronicles the personal experiences of harassment by eleven journalists from ten countries. The publication is supported by UNESCO and the Special Procedures of the Human Rights Council.
Share the campaign material and use the hashtags #JournalistsToo, #16days, #OrangeTheWorld 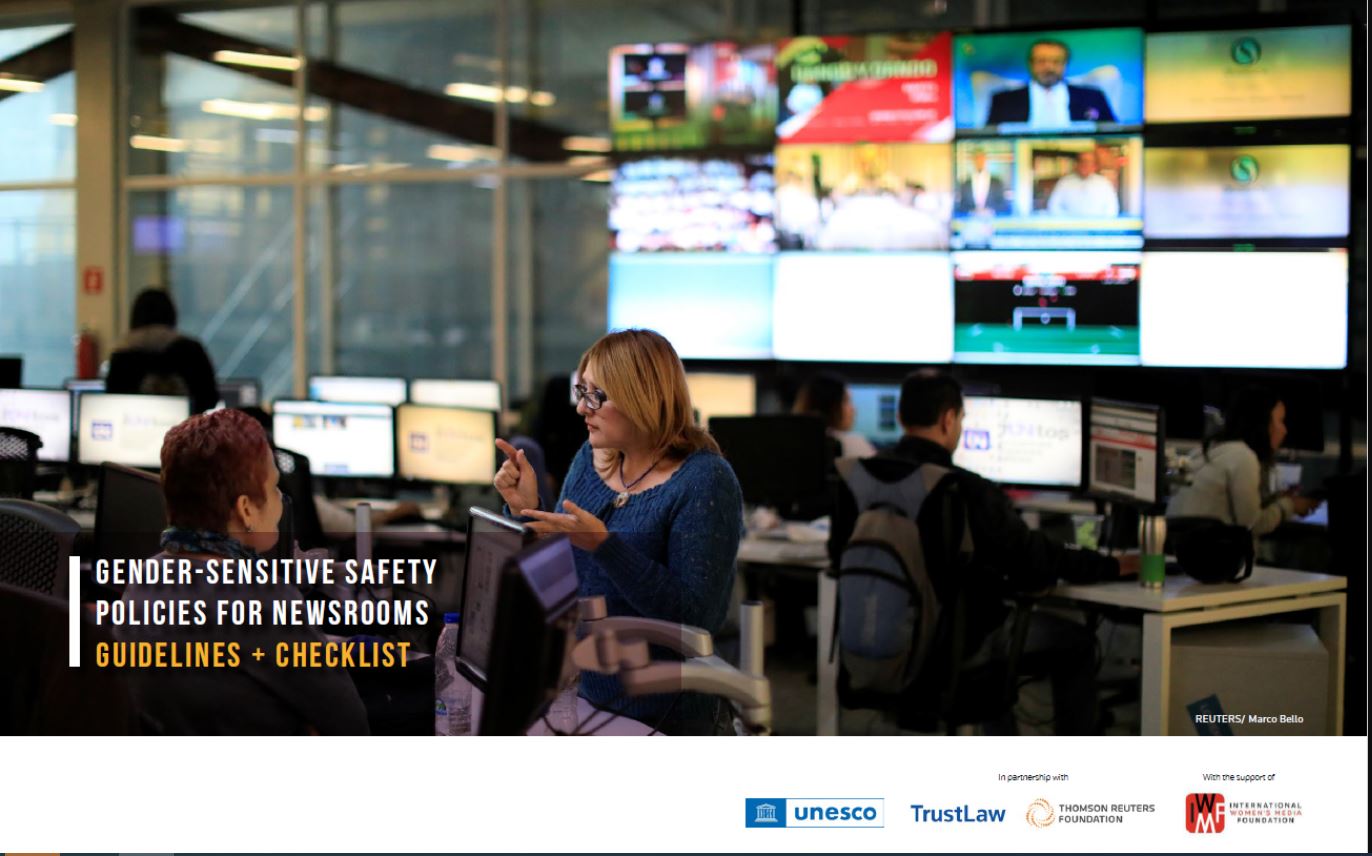 A cooperation between UNESCO, the Thomson Reuters Foundation and International Women’s Media Foundation (IWMF) gave way to a set of practical guidelines on the safety of women journalists : Gender-sensitive Safety Policies for Newsrooms and a Practical Guide for Women Journalists on How to Respond to Online Harassment. Accompanying these guidelines is a new legal guide on online harassment with a gender component covering 13 countries. Online Attacks Against Journalists: Know Your Rights Guide, created in cooperation with the International News Safety Institute (INSI) provides journalists with legal analysis of available tools in a given jurisdiction to deal with online harassment. 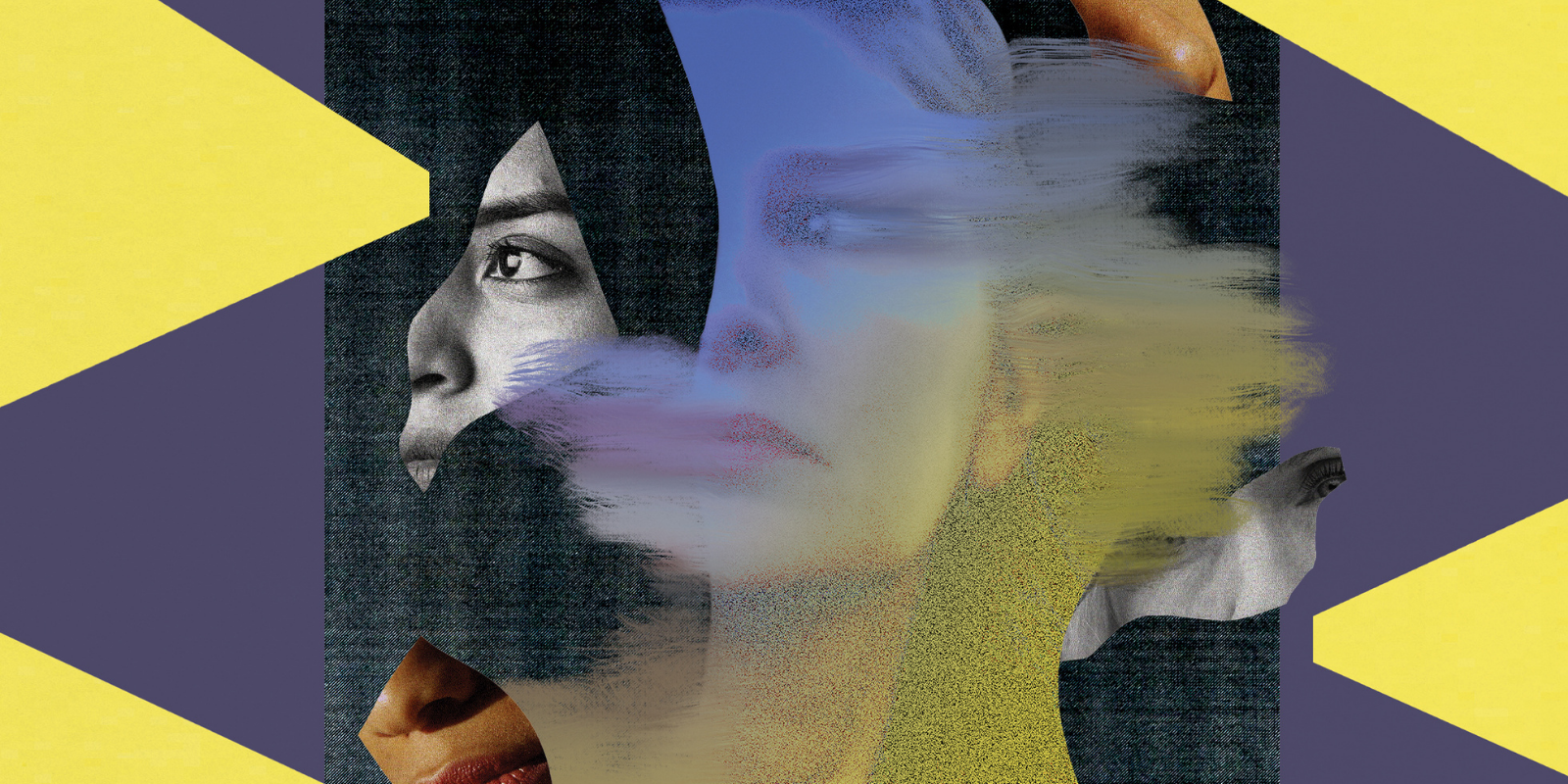 A pioneering UNESCO discussion paper points to a sharp increase in online violence against women journalists and reveals how these attacks are now inextricably bound up with disinformation, intersectional discrimination, and populist politics. 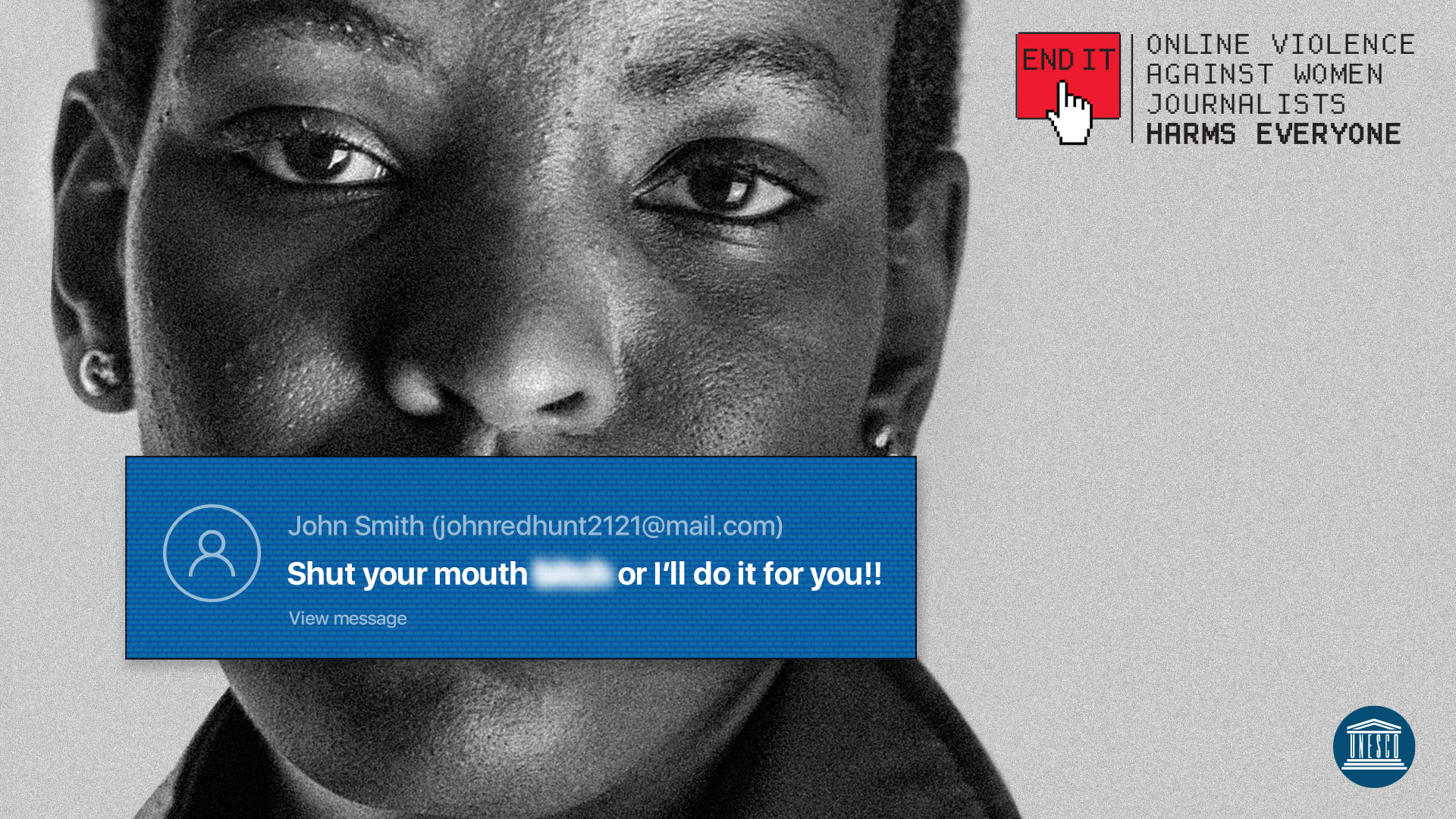 This campaign was funded by the Swedish Postcode Foundation

Additional results of our Global Survey on Online Violence against Women Journalists are now available! You can consult them here and download our visuals and GIFs via this link.  You can also read our latest publication on the matter here.

UNESCO's Activities on Safety of Women Journalists in the News: 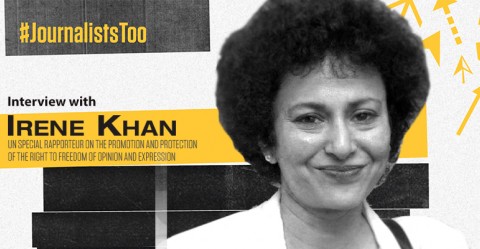 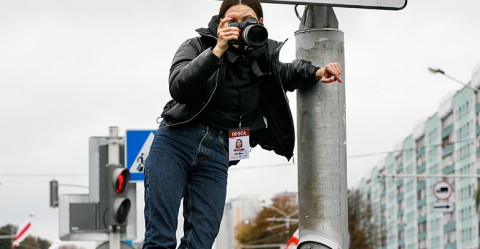 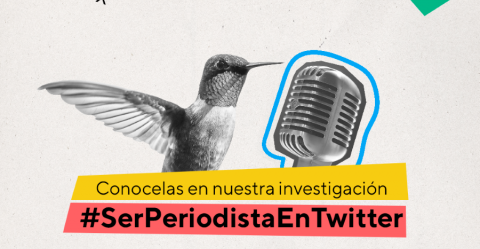 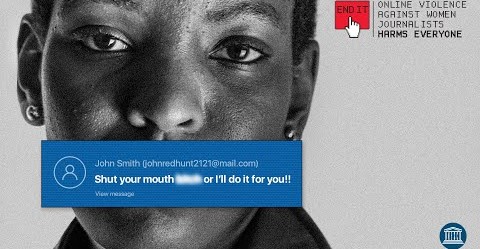