In the wake of the 2011 revolution, community media has been gathering momentum thanks to the shift towards more liberal media policy, domestic interest and international support. Since 2013, this trend has culminated in 12 community radio stations having obtained broadcasting licenses from the Independent High Authority for Audio-visual Communication (HAICA). 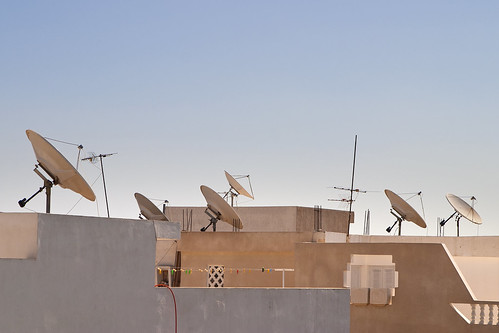 These stations later formed their own community radio network, UTMA (Tunisian Union of Associative Radios), and have recently launched an initiative during the celebrations for World Radio Day 2018 in Douz, Tunisia to develop a code of ethics that could be recognized by the national authorities. Following a series of workshops that brought together representatives from the various community radio stations, the network ratified an ethical charter on 4 May 2018.

In spite of the great strides taken by Tunisian community media in terms of content and ethical journalism, the sector remains fragile due to significant obstacles barring it development. More specifically, issues related to fiscal charges, financial viability, absence of public funding, limited access to the broadcasting spectrum, an unclear legal status and lack of widespread recognition amongst the authorities have been identified as preliminary issues for community radio in the country that UNESCO plans to raise awareness for.