Myanmar has been continuing its transition towards democracy since 2011, and, as part of this movement, the government has been pursuing major changes in its media legislation. The community media sector was absent in the country in the period prior to recent reform due to the complete state control of the media. Under the progressively more open legislation, community media is starting to emerge with the first ever community radio station of Myanmar opening in February 2018. 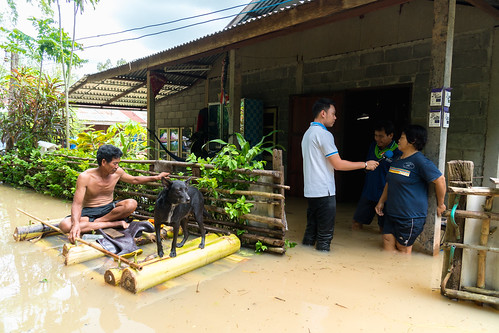 Piloted by the state until the reformations to the Broadcasting Law are passed, Khayae FM is serving the residents of Htantabin Township in Yangon. The station is giving a voice to the people of the region and addressing the issues most important to them, specifically those related to agriculture, health, education and daily news.

UNESCO has contributed to the progressive changes to the media sector by facilitating a series of dialogues with stakeholders to build common understanding on the benefit of community media. The first consultation occured in June 2017 between the members of the parliament, military and other government officials. UNESCO is continuing these dialogues to create awareness for sustainable community media policy, bringing together key duty bearers, relevant civil society representatives and other stakeholders in community media.