The demographic situation in Bangladesh makes community media particularly pertinent as the majority of the country's population lives in villages where they are often threatened by numerous natural disasters, such as floods, storms and tidal waves. In addition to the potential contrubitions of community media to risk management, the country would also greatly benefit from the addressing of local issues and the provision of a platform for communal debate. 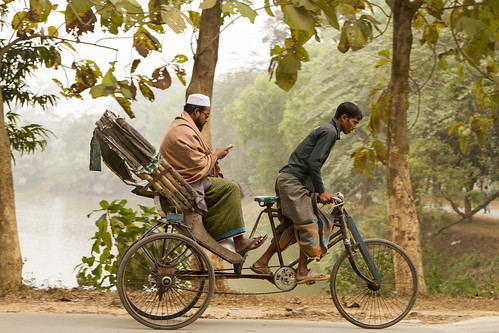 Until recent changes to national legislation, the media sector of Bangladesh was completely controlled by state authorities. In 2009, the Right to Information Act enforced the disclosure of information from public and private offices to the nation's citizens, displaying a significant commitment from the government in deregulating the media. However, despite these changes and the increasing demand for broadcasters, community media continue to face challenges in growing into a viable third sector of the industry.

Community media broadcasters in Bangladesh are specifically faced with problems related to their sustainability and knowledge sharing. UNESCO plans to encourage the formation of strong and effective community media networks in the country by bringing together the primary stakeholders in the sector. These stakeholders include community broadcasters, media experts, existing associations and relevant duty bearers.