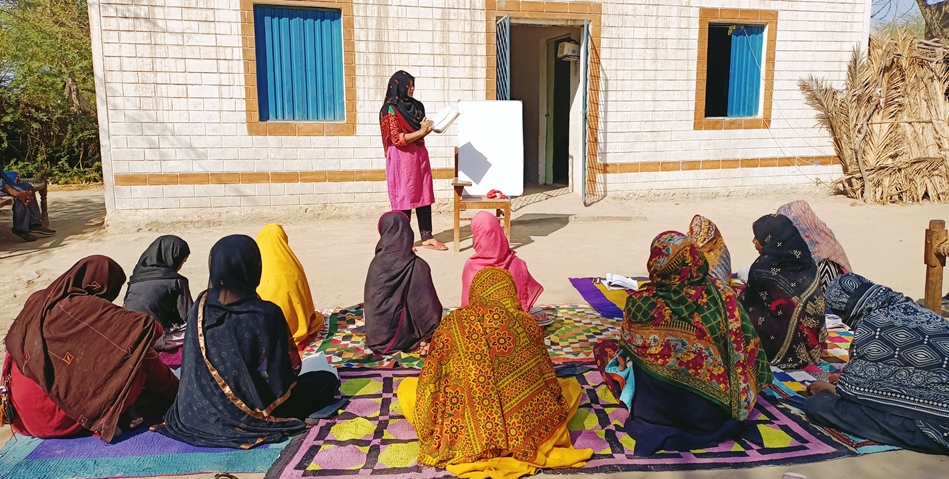 The winners of UNESCO International Literacy Prizes were announced by the Director-General of UNESCO on 3 September 2021, following the recommendations of an international jury.

Since 1967, UNESCO International Literacy Prizes have rewarded excellence and innovation in the field of literacy. Over 500 projects and programmes undertaken by governments, non-governmental organizations and individuals around the world have been recognized. Through these prestigious Prizes, UNESCO seeks to support effective literacy practices and encourages the promotion of dynamic literate societies.

Established in 1989, with the support of the Government of the Republic of Korea. It gives special consideration to mother language-based literacy development.
- Read the statutes.

Each of the three UNESCO King Sejong prizewinners receives a medal, a diploma and US$20.000.

The UNESCO Confucius Prize for Literacy, established in 2005, with the support of the Government of the People’s Republic of China. It gives special consideration functional literacy, leveraging technological environments, in support of adults in rural areas and out-of-school Youth.
- Read the statutes.

Each of the three UNESCO Confucius prizewinners receives a medal, a diploma and US$30.000. 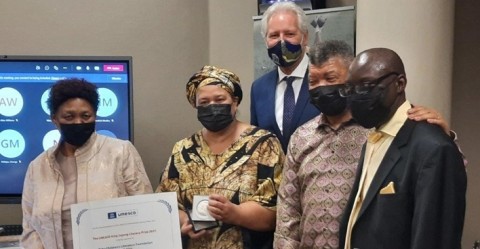 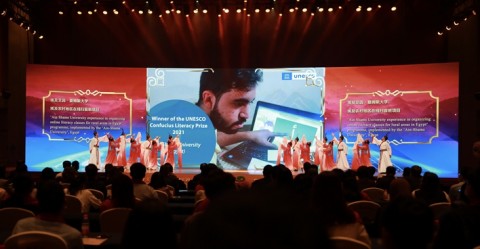 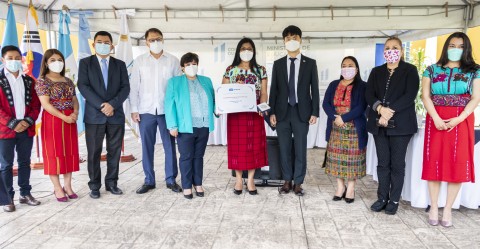 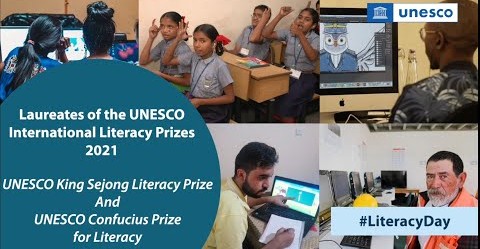