Social and Human Sciences Sector - Who's Who 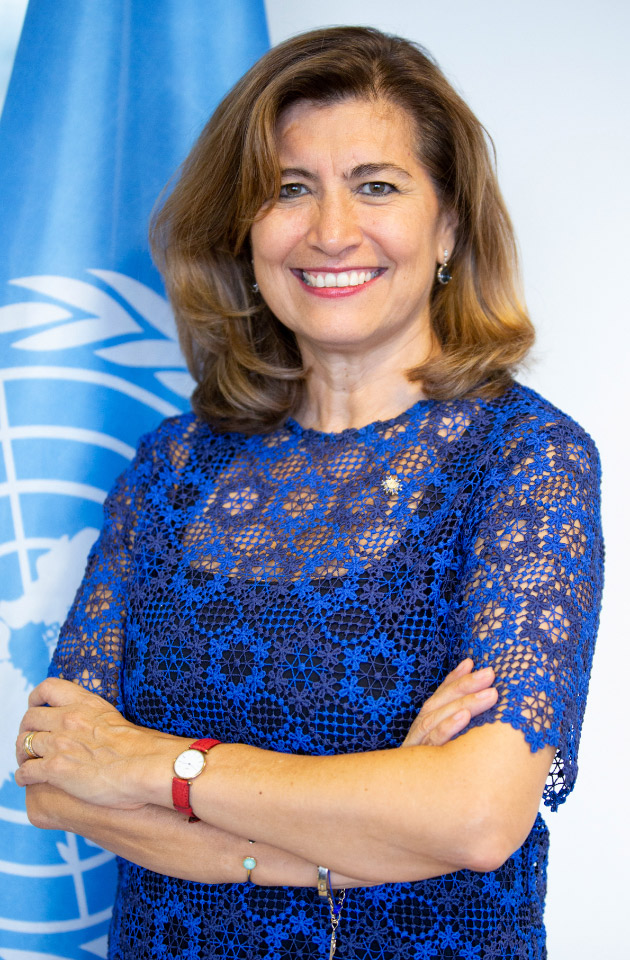 Gabriela Ramos is the Assistant Director-General for the Social and Human Sciences of UNESCO, where she oversees the institution's contributions to building inclusive societies. Her mandate includes tackling economic inequalities of income and opportunity, and promoting social inclusion and gender equality. She also oversees the youth support agenda, promotion of values through sport, fight against racism and discrimination, and ethics of science, including of neurotechnology and the internet of things. She has overseen the development and adoption of the first global instrument to promote the ethics of artificial intelligence, adopted by acclamation in 2021 by UNESCO's General Conference. She also launched the Global Forum against Racism, to catalyse the political support that member countries have given to this cause. On gender, she has advanced several initiatives, particularly to combat gender stereotypes and biases, including in new technologies.

Previously, Gabriela Ramos worked as Cabinet Director and Sherpa for G20/G7APEC at the OECD, contributing to increasing the OECD's global impact and leading key initiatives such as "Inclusive Growth", "New Approaches to Economic Challenges", "Climate Change and Growth", the gender strategy and work on well-being and children. At the G20, she contributed to the international reform of tax systems; the adoption of the gender quota (to reduce the labour gap) and the establishment of the W20; and the adoption of the principles of artificial intelligence, among others. She also oversaw Global Relations and the OECD's membership enlargement process.

She is a member of the G7 Gender Equality Advisory Council (GEAC) for 2022, an independent advisory body that develops recommendations on gender equality issues across the entire G7 agenda. In 2019, she launched the Business for Inclusive Growth (B4IG) platform, bringing together 40 multinational companies committed to reducing inequalities. Previously, she was Director of the OECD Office in Mexico and Latin America where she supported reforms in education, telecommunications, gender and health. She was a member of the Mexican Foreign Service.

In 2013 she was awarded the Order of Merit (Ordre du Mérite) by the President of France. Her work to promote gender equality has earned her several awards including from Forbes and Apolitico. She has been a Fulbright and Ford McArthur Fellow. She is an alumna of Harvard University's Masters in Public Policy and Universidad Iberoamericana's BA in International Relations. She is a board member of the "Paris Peace Forum"; the "UNICEF Advisory Board"; as well as the "Lancet Commissions on COVID and on Men's Violence against Women", and member of the Danone "Entreprise à Mission" Committee. 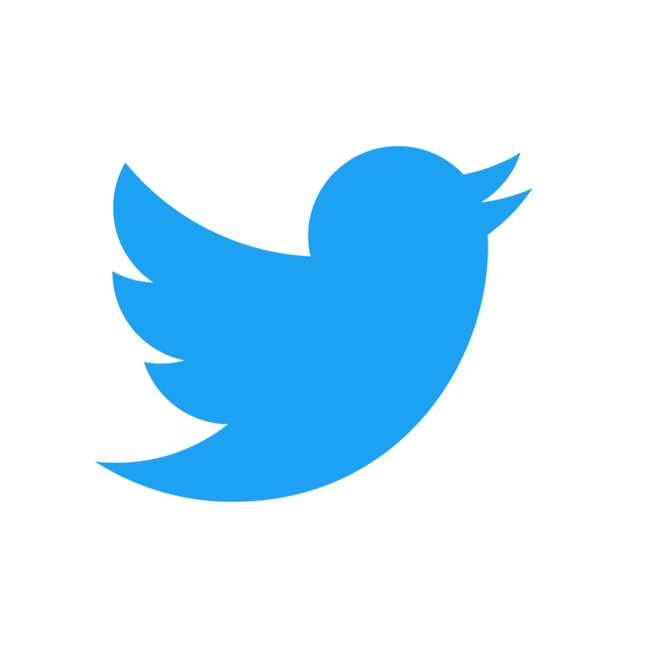 Secretariat for the Anti-Doping Convention