The power of education. Stories from four continents - India

Prathibha Balakrishnan is a teacher in a village located deep in the Nilgiri Biosphere Reserve in India. She is on a mission to teach the Betta Karumba mountain people. Prathibha teaches villagers about the importance of their forest home and their co-existence with wild animals. She also teaches children to identify edible wild spinach and is encouraging them to farm indigenous crops like sweet potato, yam, oranges and guava, to diversify traditional foraging. 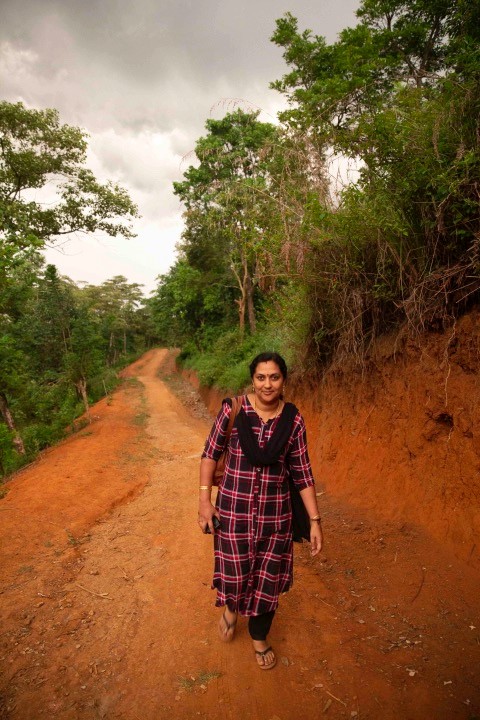 Teacher Prathibha Balakrishnan, 38, overcomes very large obstacles to get to school every day - elephants. They share the treacherous 7 km dirt road she walks from Devarshola to the village of Kadichanokolli deep in the Nilgiris Biosphere Reserve in southern India. When she came to the village in 2008 with a mission to teach the Betta Karumba mountain people, there was no electricity and limited access to education. She planned to stay six months but is still there eleven years later. 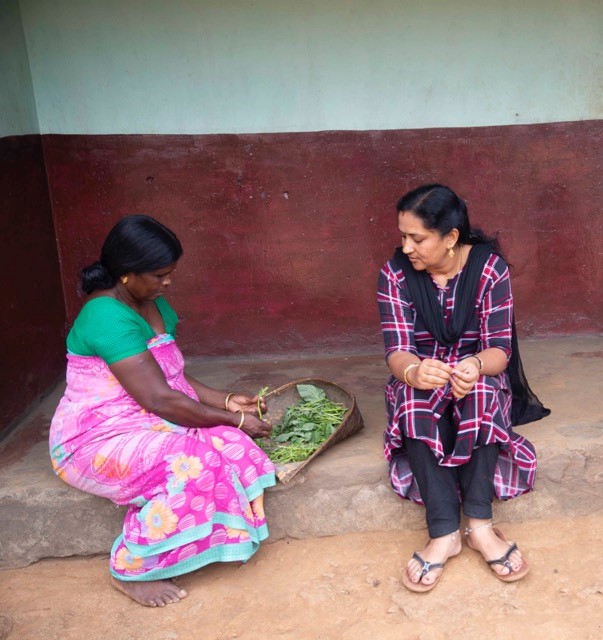 Prathibha has joined hands with another extraordinary woman, namely Badichi, 44.  Badichi, a tribal matriarch with seven children, has very little schooling but an innate understanding of the power of education. She worked hard as a housemaid to pay the tuition fees for all of her children and her grand-child Anitha who was abandoned by her parents. The Betta Kurumba, a secluded people who mostly work on tea and coffee plantations, have high levels of illiteracy. When Prathibha needed an ally to persuade them, Badichi went into action. 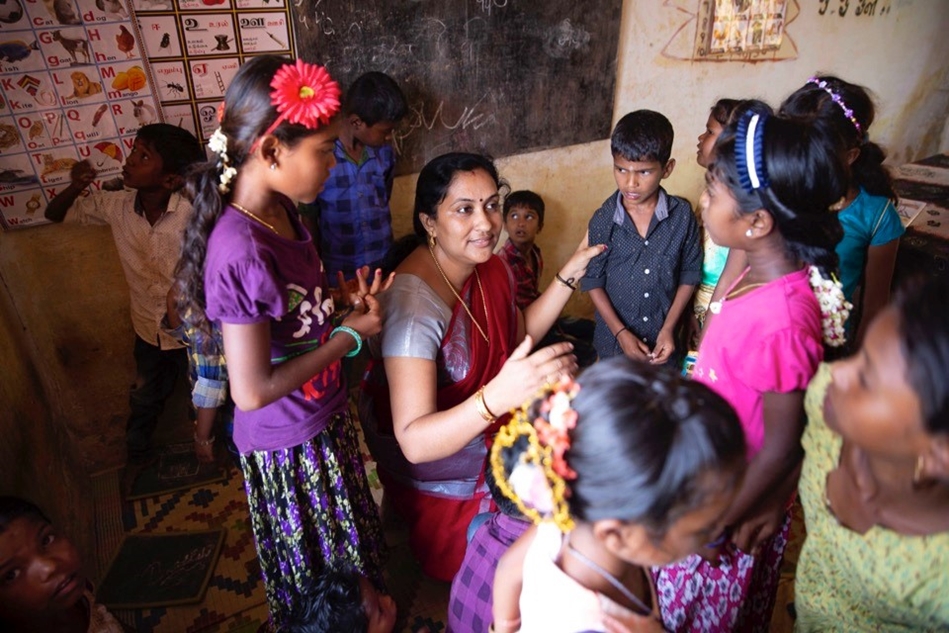 Both women gained in confidence, gathering support to successfully petition the local government to install a primary school, roads and electricity. 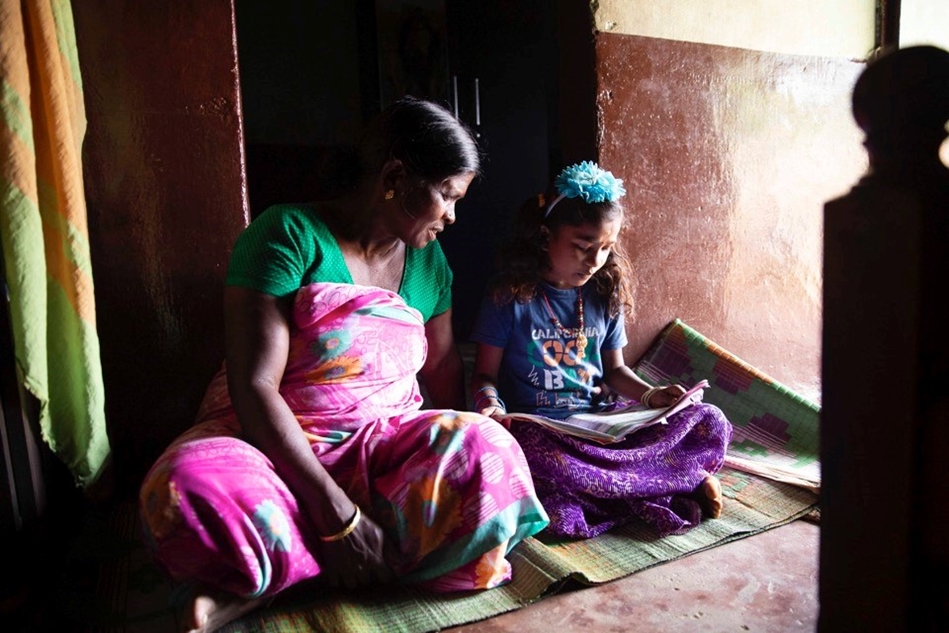 ‘I am educating all my family so no child of mine will suffer as I have’, says Badichi. 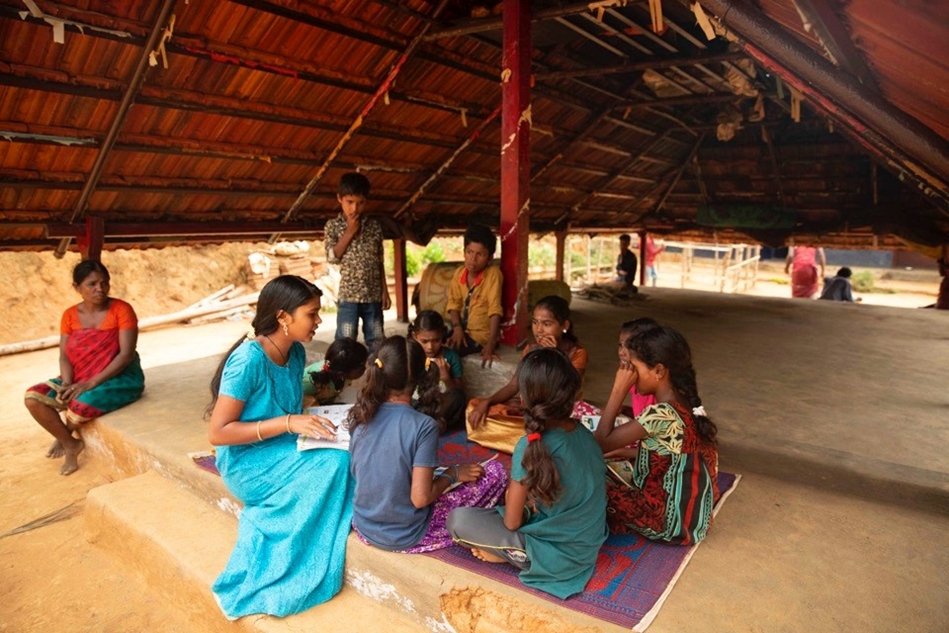 Along the way, Badichi's daughters Seetha, 17 (in blue dress), and Vasanthi, 19, who are pupils of Prathibha, returned the favour by teaching her the local language. 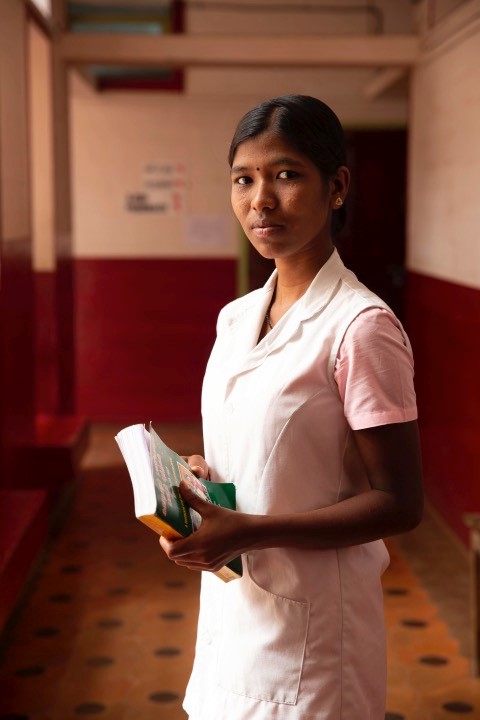 Vasanthi has enrolled to become a nurse in a hospital nearby. Both Vasanthi and Seetha speak three languages fluently, and have become role models in their village. 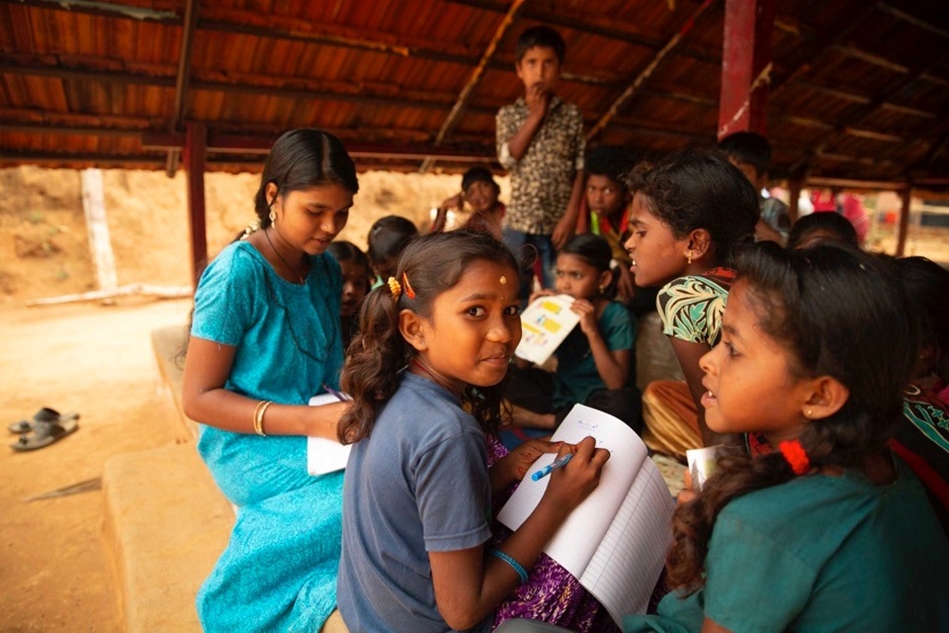 ‘I thought that teaching people would be giving the gift of a lifetime,’ says Prathibha. 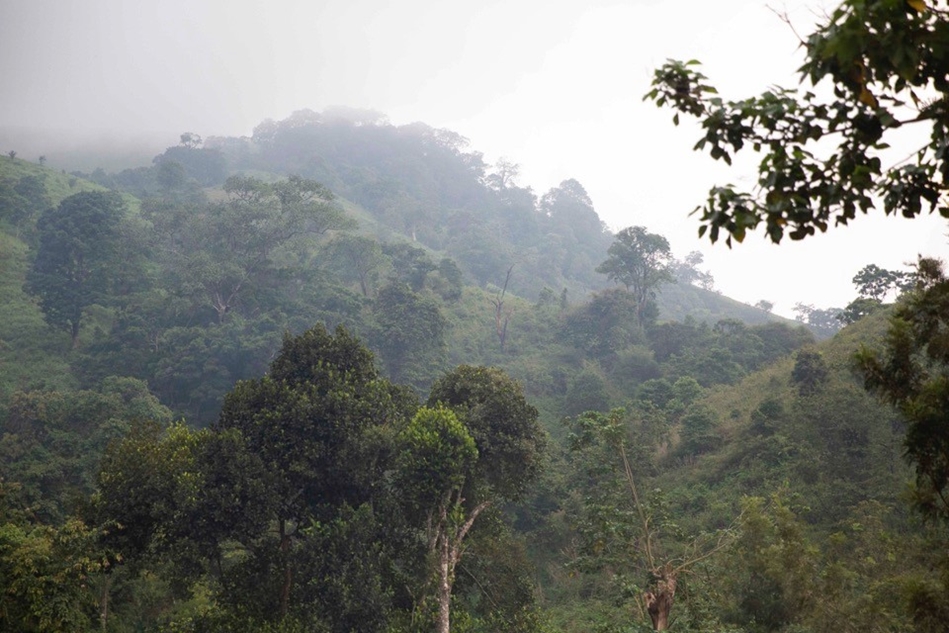 Climate change has brought about changes in rainfall levels and a decrease in natural forest in the Nilgiri Biosphere Reserve which impact on people, flora and fauna. The Nilgiri biosphere is home to tigers and the largest population of elephants in the world. 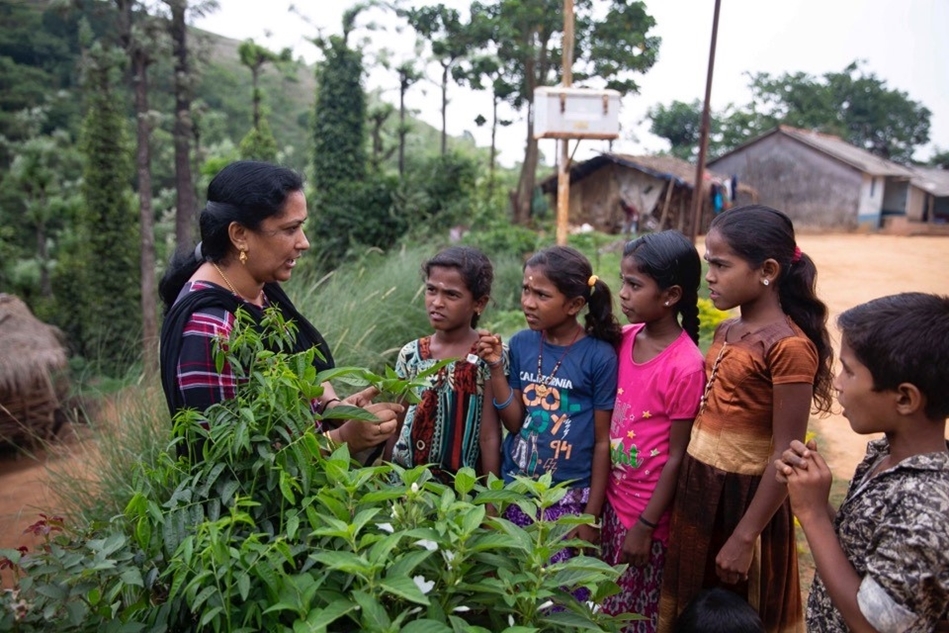 Alongside a conventional curriculum, Prathibha teaches villagers about the importance of their forest home and their co-existence with wild animals.

This story is part of the UNESCO’s #EducationTransformsLives exhibition, displayed at the United Nations Headquarters in New York during the months of July and august 2019.

The exhibition is organized in partnership with Education Above All, the Qatar Foundation, the Permanent Mission of the State of Qatar to the United Nations as well as the co-chairs of the Group of Friends and Lifelong Learning (Argentina, Czech Republic, Japan, Kenya and Norway).