Member States of UNESCO have expressed the necessity to establish a globally recognized Qualifications Passport, drawing from the experiences and methodology of the European Qualifications Passport (EQP) initiative taken by the Norwegian Agency for Quality Assurance in Education (NOKUT) and the Council of Europe. Establishing a UNESCO Qualifications Passport (UQP) will emphasize the significance of education in building peace, restoring dignity and recovering livelihoods for refugees as well as the need to implement a comprehensive refugee response, strengthening global governance of migration.

A Qualifications Passport under the auspices of UNESCO could become a modern universal tool to facilitate the mobility for refugees with qualifications, and may even be used at a later stage, as a mobility tool for migrants around the globe. In addition, the UQP could serve as a complementary apparatus for the implementation of the future Global Recognition Convention, and the implementation of provisions on recognition of refugees and displaced persons in the Revised Regional Recognition Conventions.

Given the current situation of refugees, the UQP could be one of the priority projects that UNESCO would lead to respond to the Global Compacts on the protection, insertion of both refugees and migration. The establishment of the UQP is a small step, but it should allow a step forward from “commitment to action”. It also meets the New York Declaration for Refugees and Migrants, which has provided a Comprehensive Refugee Response Framework (CRRF) and initiated the two “global compacts”. 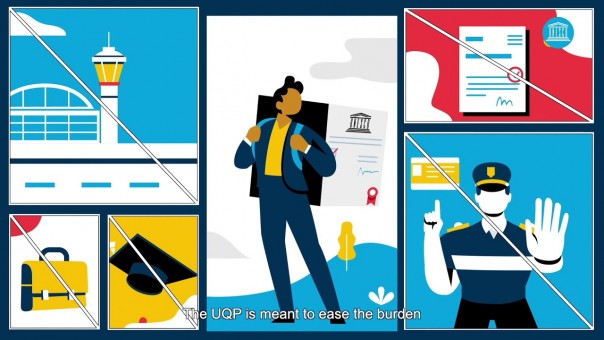 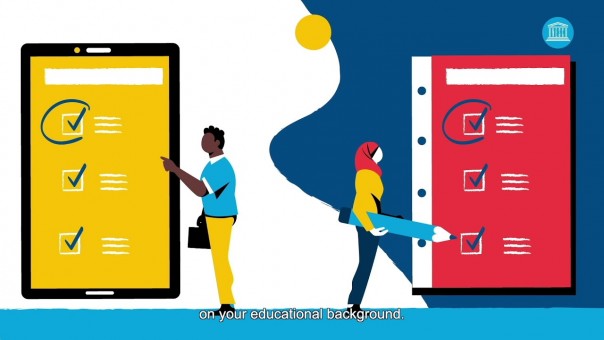 Guide on how to apply 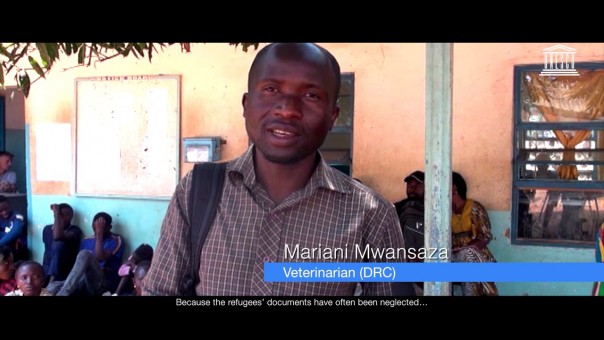 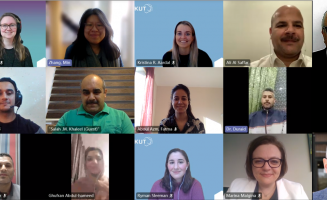 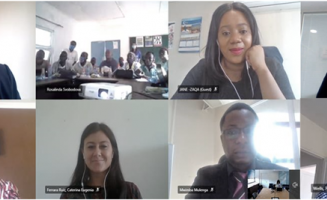 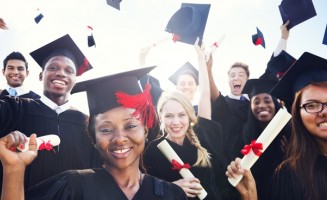