DONATE FOR CULTURE IN EMERGENCIES

In an armed conflict or disaster situation, culture is particularly at risk, owing to its inherent vulnerability and tremendous symbolic value. At the same time, culture is as a driver of recovery, strengthening the resilience of a community. Through the implementation of its mutually reinforcing Culture Conventions, the United Nations Educational, Scientific, and Cultural Organization (UNESCO) works with the international community to protect culture and promote cultural pluralism in emergency situations, implementing activities in times of civil strife and warfare, as well as in the wake of disasters caused by natural or human-made hazards.

To better support its Member States in preparing for and addressing emergency situations, UNESCO created an Emergency Preparedness and Response Unit within its Culture Sector in 2014.  In 2015 it established the Heritage Emergency Fund, a pooled, non-earmarked and flexible funding mechanism aimed at enabling the Organization to respond quickly and effectively to crises. In November 2015, UNESCO’s General Conference adopted a Strategy for the reinforcement of the organization’s action for the protection of culture and the promotion of cultural pluralism in the event of armed conflict which includes an Action Plan, covering both conflicts and disasters.

With regard to disasters, the Heritage Emergency Fund reflects the principles of the Sendai Framework for Disaster Risk Reduction 2015-2030, endorsed by the General Assembly of the United Nations in March 2015. During recent conflicts, cultural heritage has not only increasingly suffered from collateral damage, large-scale looting and illicit trafficking, but has also become the target of systematic and deliberate attacks, due to its high significance it the communities to which it belongs. The destruction of the archaeological site of Palmyra (Syria), the looting of the National Museum of Baghdad (Iraq), the burning of ancient manuscripts and destruction of mausoleums in Timbuktu (Mali), are tragic examples of an intention to destroy the very identity of individuals and groups, severing their links to the land and breaking the bonds that bind them together as a community.

Disasters caused by natural and human-made hazards including earthquakes, fires, floods, landslides and typhoons, also have caused extensive damage to, if not the complete loss of, innumerable cultural and natural heritage sites, museums, cultural institutions, as well asintangible practices, over the years. The devastating earthquakes in Nepal and Ecuador, the floods in Myanmar, Cyclone Pam in the Southern Pacific, Hurricane Matthew in the Western Atlantic and the heavy rainfalls following El Niño in Peru have all provoked incalculable damage.

Culture, however, is not only a victim of emergency situations. Immediately after a disaster or an armed conflict, communities often find in heritage an essential element of material and psychological support. The ability to access one’s heritage – be it a religious building, a historic city, an archaeological site or a landscape – or to engage in a specific cultural practice, may provide a much-needed sense of identity, dignity and empowerment. Moreover post emergency, culture can be a vehicle both to rebuild economies and societies and to foster tolerance and reconciliation, mitigating tensions and preventing renewed escalation into conflict. Music, dance, theatre and cinema, for example, have been used to build mutual understanding among diverse refugee communities.

This is why protecting culture in emergency situations, and building on its power to promote peace-building, recovery and reconciliation, as well as its potential to reduce vulnerabilities to disasters, is fundamental to achieving sustainable development and fostering security.

Afghanistan: UNESCO continues to protect the Minaret of Jam with local communities 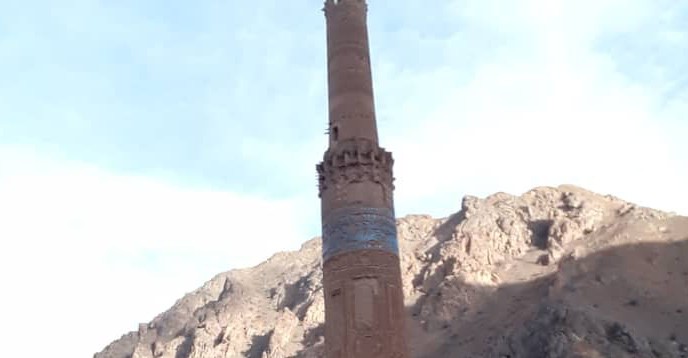 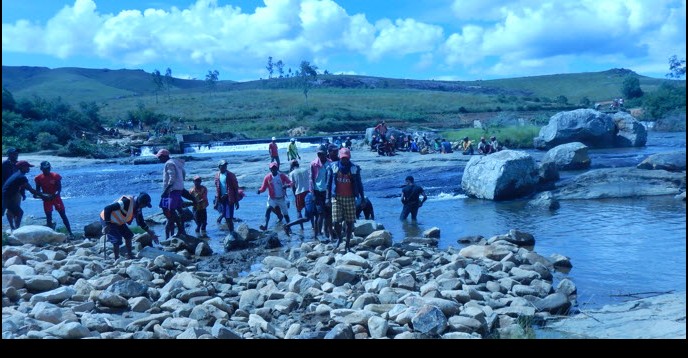 Support to cultural sectors in Benin, Ethiopia, and Mali during the COVID-19 pandemic 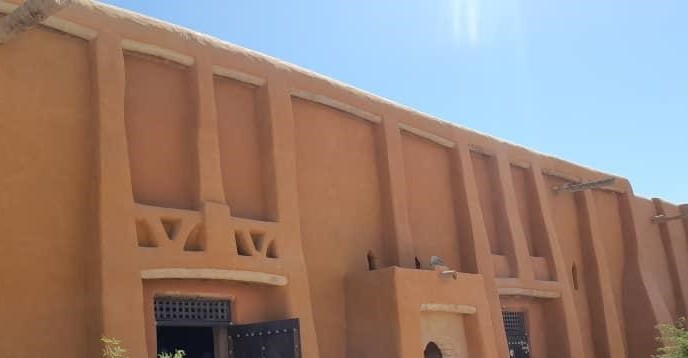 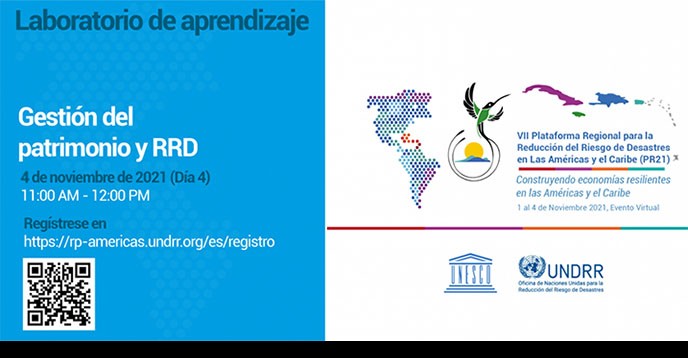 END_OF_DOCUMENT_TOKEN_TO_BE_REPLACED

Five years of conflict: the state of...

Culture in city reconstruction and...
END_OF_DOCUMENT_TOKEN_TO_BE_REPLACED 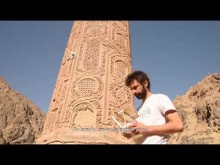