The Ocean and Climate Change 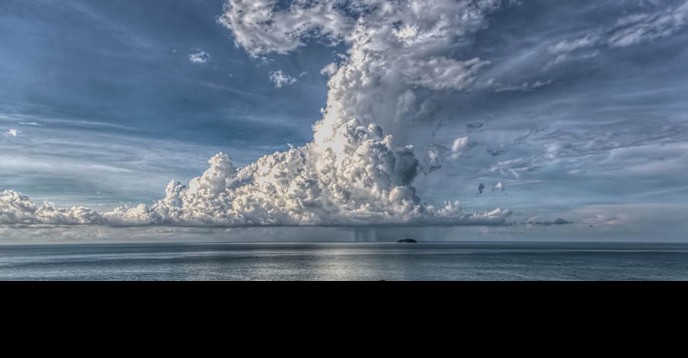 The importance of the ocean to global climate cannot be underestimated. It absorbs a significant part of carbon and an overwhelming portion of the excess heat. Warmer atmosphere and increasing concentration of greenhouse gases nevertheless exert an enormous pressure on the ocean's ability to regulate the climate.

The Intergovernmental Oceanographic Commission (IOC) of UNESCO facilitates the development of ocean sciences, observations and capacity-building to monitor the ocean’s major role in the climate system and predict ocean changes. Laying the ground for efficient climate adaptation and mitigation strategies, IOC focuses on the most damaging impacts, e.g. ocean acidification and temperature increase, sea-level rise, deoxygenation, variations in storminess and changes in marine biodiversity.

IOC's scientifically-founded services help countries, in particular coastal and small island developing states, become more resilient to present and future climate impacts. Partnerships are key in this respect. IOC was instrumental in launching the Ocean and Climate Platform that now unites more than 70 ocean stakeholders and helps the oceanographic community to inform UNFCCC-related debates on the vital interaction between climate and ocean. IOC is at the forefront of new research priorities on climate change impacts on the ocean, climate change mitigation through the conservation and restoration of coastal and marine ecosystems such as mangroves and salt marshes – the so-called ‘blue carbon’ – and the overall contribution of the ocean to achieving the Sustainable Development Goals on conserving the ocean and combatting climate change. 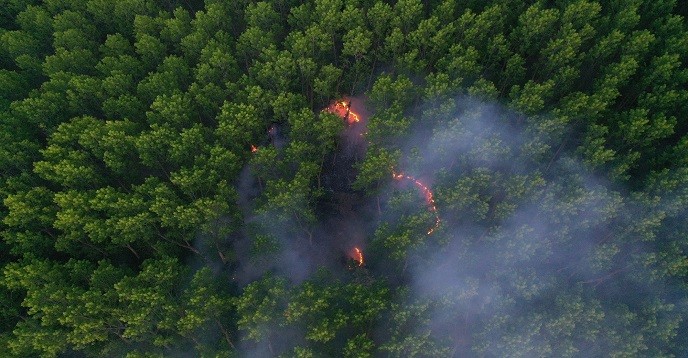 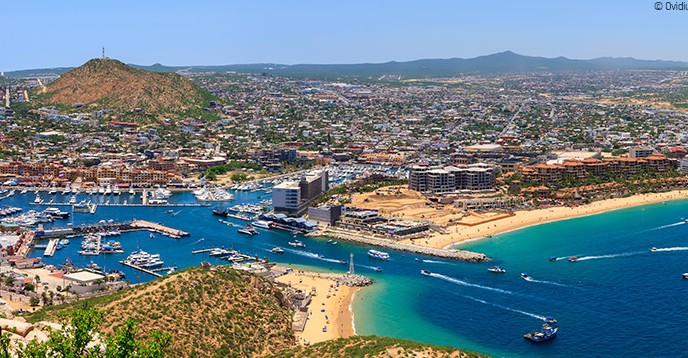 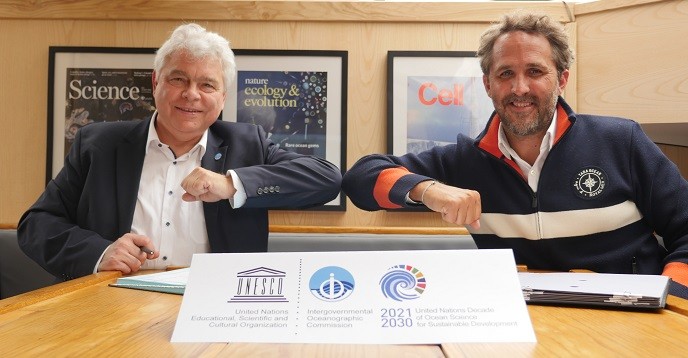 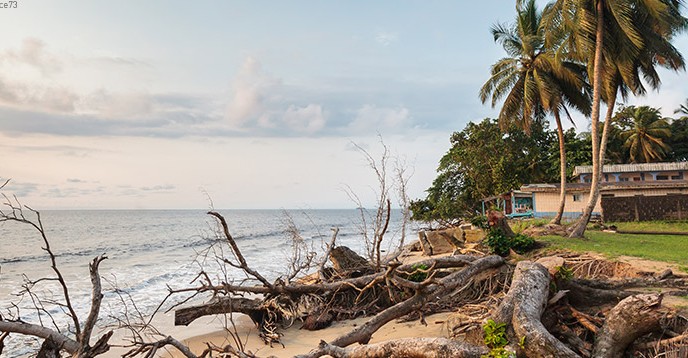 END_OF_DOCUMENT_TOKEN_TO_BE_REPLACED

Changing minds, not the climate: UNESCO...

The Ocean is Losing its Breath:...

The Science We Need for the Ocean We...