Science, technology and innovation (STI) play a pivotal role in poverty eradication and sustainable development. Yet, tapping into the benefits of STI can only be achieved by creating robust STI systems and appropriate policy frameworks.

To address present-day challenges, countries need to reorient their STI policies to adopt holistic frameworks, and strategically link integral parts of their national development policies and plans to other sectoral policies such as education, industry, health, etc. 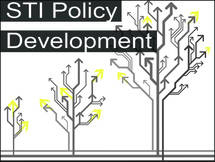 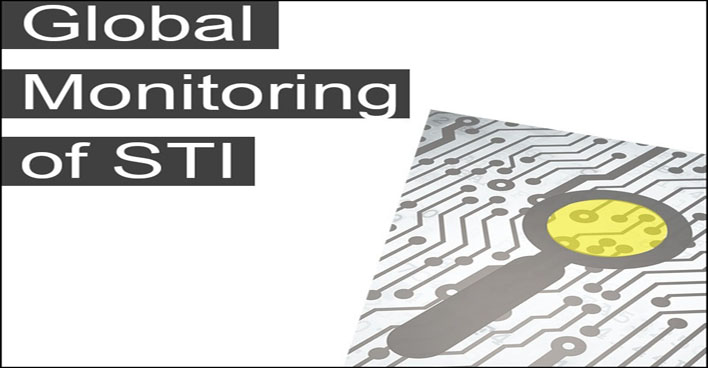 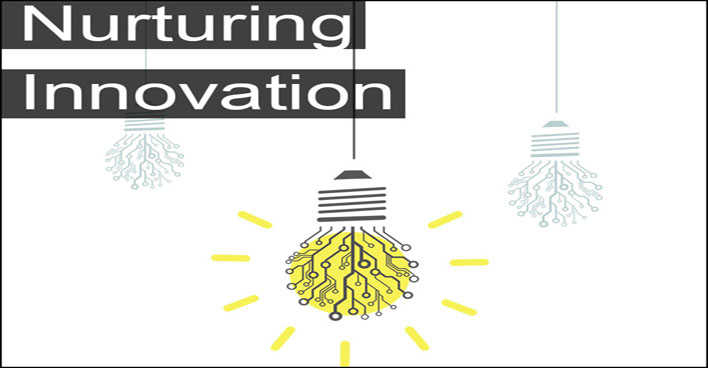 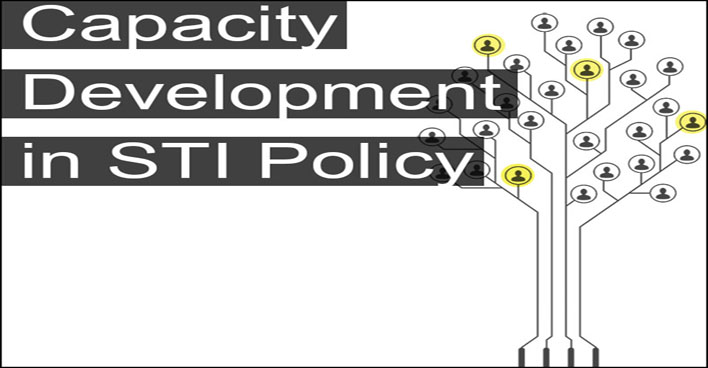 Science, technology and innovation (STI) are universally recognized as key drivers for poverty eradication and essential components for achieving the Sustainable Development Goals (SDGs). However, to make STI work for the society, appropriate STI policy frameworks and participatory forms of governance need to be developed and reinforced.

In this regard, UNESCO supports countries' efforts to reform and upgrade national STI systems and governance. For the past decades, UNESCO provides technical advice, methodologies and guidance to Governments on design, monitoring and implementation of STI policies as integral parts of national development policies and plans.

As part of its work in STI policy, UNESCO develops partnerships with international and regional institutions working in the field of STI for development, and carries out activities that raise political awareness on the need to invest in STI as important pillar to achieve the 2030 Agenda for Sustainable Development. The role of UNESCO in STI policy is threefold: a technical adviser on policy development and implementation; a standard-setter for national policy reforms; and a catalyst for regional and international cooperation.

UNESCO has a long tradition of providing policy advice and technical assistance to Member States for the generation and effective utilization of their STI potential. Depending on a country’s specific needs and national context, UNESCO accompanies Governments in the process of elaboration of national STI policies and strategies to achieve effective sustainable development and social-economic well-being. Furthermore, advice is also given on specific STI governance issues, such as funding mechanisms, national STI commissions, STI laws and other STI policy instruments.

Over the past decade, UNESCO has intensified its actions in Africa to strengthen national science, technology and innovation (STI) systems with the overall aim of improving STI systems and governance in the region.

Between 2008 and 2011, UNESCO ran a number of sub-regional workshops in Africa to build capacity in STI policy reviews.

These workshops were part of an assessment conducted by UNESCO on the status of STI policies in Africa, within the African Science, Technology and Innovation Policy Initiative (ASTIPI). The ultimate aim is to accompany countries in developing or revising their national STI policies. In this context, UNESCO has been accompanying a number of African countries in revising their STI policies, including Botswana, Congo and Tanzania.

To continue to respond to requests by countries, extra outcomes non-planned in the original project proposal have been produced, the most important being the completion and validation of the Global Observatory of Science, Technology and Innovation Policy Instruments (GO-SPIN) surveys in 11 African countries and the publication of the country profiles of Botswana, Malawi and Zimbabwe.

Articles and Publications on the Region

Africa lucid as to path ahead (pdf)

Ten years to develop centres of excellence in Africa (pdf)

Africa vows to step up investment in R&D (pdf)

Articles and Publications on the Region

As part of its role of standard-setter in the field, UNESCO is developing a new methodological framework in STI policies to provide better support to countries, including a “STI Policy Blueprint”, a “STI policy standard process outline” and a methodological guide for “Priority Setting in STI”. This new frame reflects the changes which have taken place in the STI policy landscape, nature and practices and the need to strengthen sound evidence-based STI policies responding to the main societal needs and goals.

UNESCO develops tools, such as the Global Observatory of Science, Technology and Innovation Policy Instruments (GO-SPIN) and STEM and Gender Advancement (SAGA), to provide policy-makers with informed and strategic choices in terms of policy instruments and mechanisms for effective policy implementation and improvement of gender equality in STI.

In many countries, accurate information, adequate indicators and capacities to analyse and monitor STI policies and policy instruments are lacking. Policymakers therefore need to have a better picture of their national, regional and global performance with regard to science, technology and innovation (STI), and have a better understanding of the long‐term evolution of their STI structures and governance characteristics. They need to be able to identify and fill the missing gaps in terms of STI policy instruments that ensure effective implementation of their policies and strategies in place.

UNESCO works with policy-makers to improve the monitoring and measurement of how effective STI policies are, by maintaining an important knowledge base for strong evidence-based STI policy recommendations.

UNESCO works in close collaboration with the UNESCO Institute for Statistics, which provides cross-nationally comparable statistics on education, science and technology, culture, and communication for more than 200 countries and territories.

Every five years, this global monitoring report maps the latest trends and developments in national and regional policy landscapes, against the backdrop of shifting socio-economic, geopolitical and environmental realities. More information

In response to the lack in most of developing countries of robust indicators and data to evaluate STI policies and instruments, UNESCO launched the UNESCO Global Observatory on Science, Technology and Innovation Policy Instruments (GO-SPIN), which is an online, open access platform of analytical tools to monitor national STI policy landscapes. More information

The general objective of the STEM and Gender Advancement (SAGA) project is to contribute to reducing the gender gap in science, technology, engineering and mathematics (STEM) fields in all countries at all levels of education and research, by determining, measuring and assessing sex-disaggregated data, as well as supporting the design and implementation of policy instruments that affect gender equality in STEM. More information

Other global reports on science

Human creativity and ingenuity are the drivers of innovation. When creative and ingenious minds are nurtured, brought together and mobilized for sustainable development, society can innovate in a way that economic growth, green jobs, social development and environmental protection and conservation are sustainable and thriving.

In this endeavour, UNESCO is working towards building the knowledge and skills necessary for societies to develop and practice innovation and entrepreneurship across all sectors of society (private, public and social), promoting strong linkages between governments, universities, and the private sector and with special focus on universities as a privilege place for entrepreneurship activities.

At the local level, UNESCO encourages the development of grassroots innovation capacities to spur green transformations and enhance opportunities for youth-led applied innovation, entrepreneurship and the employability of young graduates.

UNESCO partners with leading international organizations and networks in the field, including the World Technopolis Association (WTA) and the International Network for Small and Medium Sized Enterprises (INSME).

UNESCO supports the development and governance of science parks and technology business incubators with the aim of advancing technological innovation throughout the world. More information

The biennial Global Innovation Forum, co-organized by UNESCO, is a unique opportunity for all agents of innovation to come together and share ideas, knowledge and experience in order to catalyse and promote a culture of innovation for a better and sustainable future. More information

UNESCO Chairs and Centres in Science, Technology and Innovation Policy

Through its chairs and centres in science, technology and innovation (STI) policy, UNESCO provides advice and builds the necessary capacity for innovation and entrepreneurship. More information

Network for the Expansion of Convergent Technologies

The Network for the Expansion of Convergent Technologies in the Arab Region (NECTAR) was launched by the UNESCO Cairo Office in June 2011 to help correct the mismatch between the skills companies seek and the programmes provided by most universities. More information