UNESCO established the Memory of the World Programme in 1992. Impetus came originally from a growing awareness of the parlous state of preservation of, and access to, documentary heritage in various parts of the world.War and social upheaval, as well as severe lack of resources, have worsened problems which have existed for centuries. Significant collections worldwide have suffered a variety of fates. Looting and dispersal, illegal trading, destruction, inadequate housing and funding have all played a part. Much as vanished forever; much is endangered. Happily, missing documentary heritage is sometimes rediscovered.

An International Advisory Committee (IAC) first met in Pultusk, Poland, in 1993. It produced an action plan which affirmed UNESCO's role as coordinator and catalyst to sensitize governments, international organizations and foundations, and foster partnerships for the implementation of projects. Technical and Marketing Sub-Committees were established. The preparation of General Guidelines for the Programme was initiated through a contract with IFLA (International Federation of Library Associations), together with the compilation, by IFLA and ICA (International Council on Archives), of lists of irreparably damaged library collections and archive holdings. Through its National Commissions, UNESCO prepared a list of endangered library and archive holdings and a world list of national cinematic heritage.

Meanwhile, a range of pilot projects employing contemporary technology to reproduce original documentary heritage on other media was commenced. (These included, for example, a CD-ROM of the 13th Century Radzivill Chronicle, tracing the origins of the peoples of Europe, and Memoria de Iberoamerica, a joint newspaper microfilming project involving seven Latin American countries). These projects enhanced access to this documentary heritage and contributed to its preservation.

IAC meetings have since been held every two years. Several National Memory of the World National Committees have been established around the world.

The Memory of the World Register - in some ways the most publicly visible aspect of the Programme - was founded on the 1995 General Guidelines and has grown through accessions approved by successive IAC meetings.

The vision of the Memory of the World Programme is that the world's documentary heritage belongs to all, should be fully preserved and protected for all and, with due recognition of cultural mores and practicalities, should be permanently accessible to all without hindrance.

The mission of the Memory of the World Programme is:

To facilitate preservation, by the most appropriate techniques, of the world's documentary heritage.

This may be done by direct practical assistance, by the dissemination of advice and information and the encouragement of training, or by linking sponsors with timely and appropriate projects.

This will include encouragement to make digitized copies and catalogues available on the Internet, as well as the publication and distribution of books, CDs, DVDs, and other products, as widely and equitably as possible. Where access has implication sfor custodians, these are respected. Legislative and other limitations on the accessibility of archives are recognised. Cultural sensitivities, including indigeneous communities' custodianship of their materials, and their guardianship of access will be honoured. Private property rights are guaranteed in law.

To increase awareness worldwide of the existence and significance of documentary heritage.

Means include, but are not limited to, developing the Memory of the World registers, the media, and promotional and information publications. Preservation and access, of themselves, not only complement each other - but also raise awareness, as access demand stimulates preservation work. The making of access copies, to relieve pressure on the use of preservation materials, is encouraged. 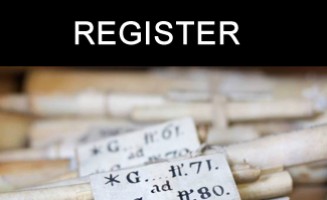 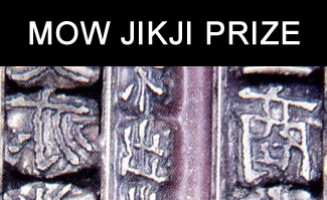 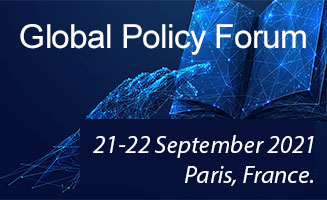 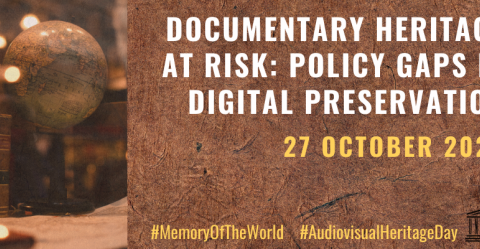 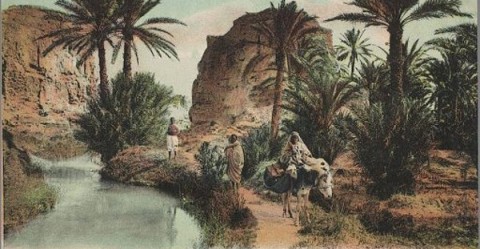 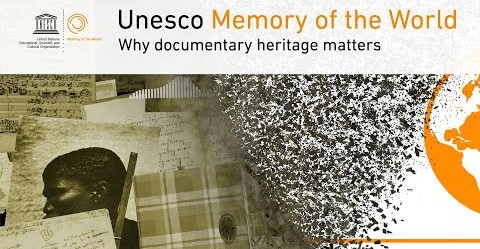 Memory of the World Asia-Pacific Programme