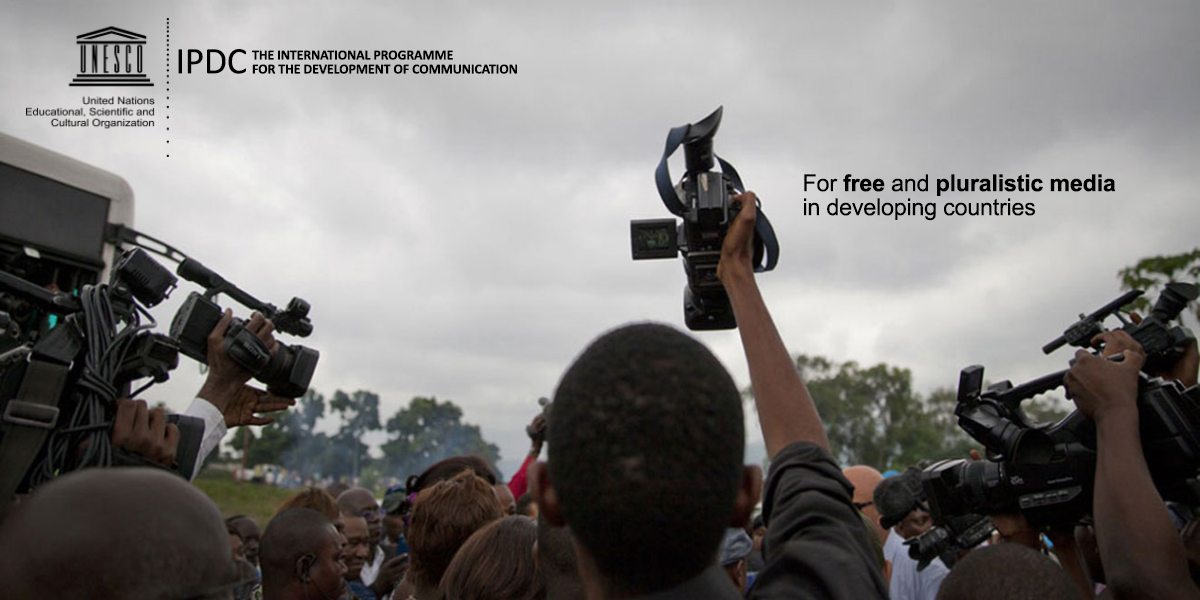 The Intergovernmental Council of the IPDC is the standard-setting and policy-making body of the Programme. In line with this role, the Council has in recent years launched various initiatives that have reinforced its programmatic approach to media development.

The IPDC Council has endorsed several media and Internet-related indicators, such as Media Development Indicators (MDIs) in 2008, Journalists' Safety Indicators (JSIs) in 2013, and most recently Internet Universality Indicators (IUIs) in 2018. These indicators aim at identifying and addressing gaps through evidence-based recommendations. They also serve as a roadmap for governments and as an advocacy tool for local stakeholders and donors in targeting assistance in the areas of media and Internet development, and safety of journalists. While the MDIs assess the overall environment for media development in a country, the JSIs assess the extent to which relevant actors are enabling journalists to work without fear of attack. As for the IUIs, these assess national Internet policies and environments as the new context of journalism and media development. The three indicators combined have been and are currently being carried out in over nearly 50 countries worldwide, thanks to generous contributions from various donor countries and organizations to the IPDC Special Account.

In addition to the three indicators, through a partnership with the Deutsche Welle Akademie, the IPDC has also developed a new sub-set of indicators called Media Viability Indicators (MVIs). The purpose of the MVIs is to provide a tool to help assess the sustainability of media businesses and assist actors, through their application, in developing appropriate responses that can promote media viability as an important pillar of media development. The IPDC Secretariat is currently identifying pilot countries to apply the MVIs.

Monitoring and Reporting on SDG 16

The 58th meeting of the IPDC Bureau (2014) reaffirmed commitment to the Sustainable Development Goals (SDG) process, culminating in the 29th session of the IPDC Council (2014) urging “IPDC Member States to ensure freedom of expression, free, independent and pluralistic media … issues are integrated into the … Post-2015 Development Agenda.”

Since then, UNESCO has been designated by the UN General Assembly as the custodian agency for global monitoring of Indicator 16.10.2, which calls on countries to ensure public access to information and protect fundamental freedoms, in accordance with national legislation and international agreements. UNESCO also serves as a ‘contributing’ UN agency for Indicator 16.10.1 on the safety of journalists, trade unionists and human rights advocates, with OHCHR taking the lead. UNESCO's mandates in Goal 16 Target 10 are carried out by the IPDC, which has submitted three reports to the UN Secretary-General's Report on SDGs (in 2017, 2018 and 2019).

IPDC Monitoring and Reporting Mechanism on the Safety of Journalists and the Issue of Impunity has strengthened the global reporting on 16.10.1. UNESCO submits its reports to the UN Secretary-General's Report on SDGs based on the data presented in biennial reports submitted to the IPDC Council by the Director-General. At national level, the IPDC’s strategy since 2017 is to strengthen national mechanisms to monitor and report on safety of journalists.

With regards to Indicator 16.10.2, UNESCO in the past years relied on desk-research to assess the number and quality of laws, but in 2019 it piloted on-the-ground surveys of actual implementation of the laws in 43 countries. In 2020, working with the UNESCO Institute of Statistics, the survey on implementation will be sent to all 193 members of the UN. 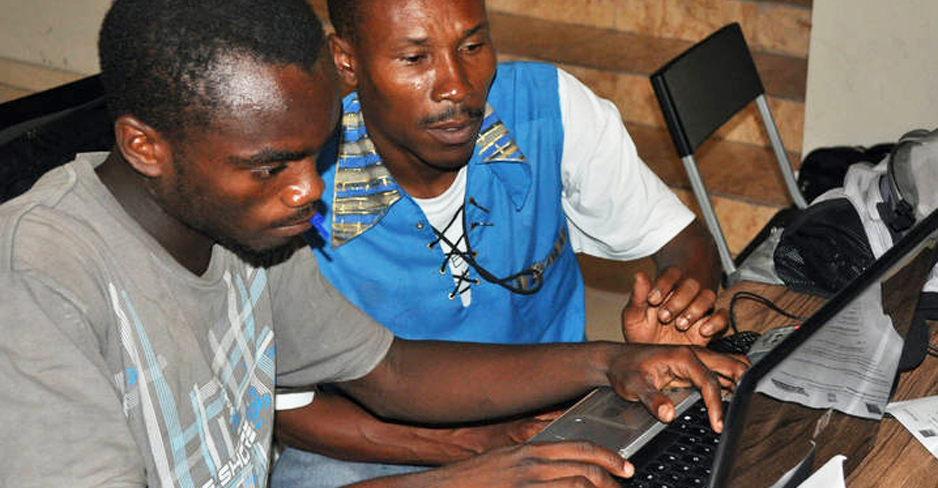 With an understanding that it is “essential to bring out the potential of media systems to foster democracy, dialogue and development”, the Council has since 2007 included 'Journalism Education' in IPDC special initiatives. This initiative was built around work relating to the publication “Model Curriculum for Journalism Education” and "Criteria and Indicators for Quality Journalism Training Institutions". The Model Curriculum is a publication launched in 2007 at the request of Member States at the first World Journalism Education Congress (WJEC-1) convened in Singapore. It provides frameworks for specialized syllabi in order to set standards based on good practice internationally, as a resource on which stakeholders around the world can draw to improve the quality of journalism education in their countries. In 2017-2018, as many as 18 institutions worldwide have upgraded their curricula based on UNESCO’s Model Curricula on Journalism Education and related syllabi.

IPDC applies bottom-up development by responding to grassroots-level demand: the IPDC strengthens local actors who work to expand and enrich free and pluralistic media. With defined criteria for eligible projects, the IPDC’s work helps to meet the expected results of the Organization’s C5 Regular Programme that is agreed by Member States. The statutory meetings of IPDC foster continuous engagement from Member States on reporting, monitoring and improving media development by external grassroots projects supported by the IPDC.