Applicants to the UNESCO-Sharjah Prize for Arab culture must have contributed significantly towards the development, dissemination and the promotion of Arab culture in the world. The winners are chosen by the Director-General of UNESCO, on the recommendation of an international Jury of experts in the field of Arab Culture and having distinguished themselves, over several years, by meritorious actions. Thus, the winners contribute to the promotion of cultural dialogue and the revitalization of Arab culture.

Laureates are awarded the Prize (with an amount of US$60 000, divided equally between two laureates), in recognition of their contribution – in their respective disciplines – to Arab art and culture, or for participating in the dissemination of the latter outside the Arab world. Together, the prize winners have come to represent a new generation of researchers, artists, philosophers, authors and translators with a profound desire to achieve a genuine dialogue between Arab culture and other cultures.

In an era of globalization and profound political and social changes facing the world, this Prize fully meets the values of mutual understanding that is cited in the Constitution of the Organization. By rewarding careers, lives, whose efforts have been to promote a culture to which they own so much, the UNESCO-Sharjah Prize for Arab culture strives to foster a better understanding of other civilizations, thus promoting, or encouraging international exchange. Arab arts and culture have left traces all over the world, not only has the mosaic of cultures in the Arab region benefitted mutually but also cultures far beyond. One cannot find a better tread for cultivating peace. 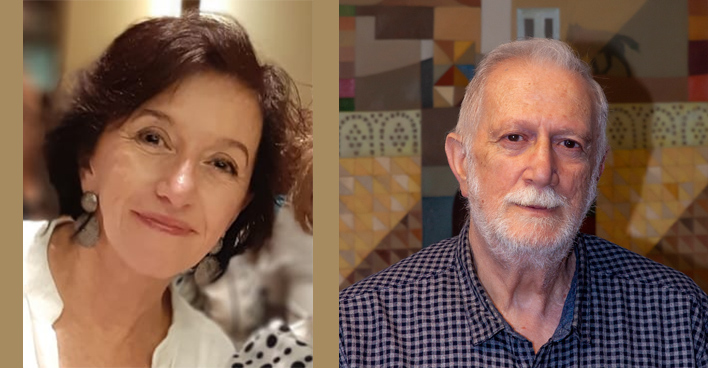 The 2019 UNESCO-Sharjah Prize for Arab Culture has been awarded to Palestinian artist Suleiman Mansour and Silvia Alice Antibas, an historian and curator from Brazil in recognition of their commitment to the dissemination of Arab culture worldwide. More information 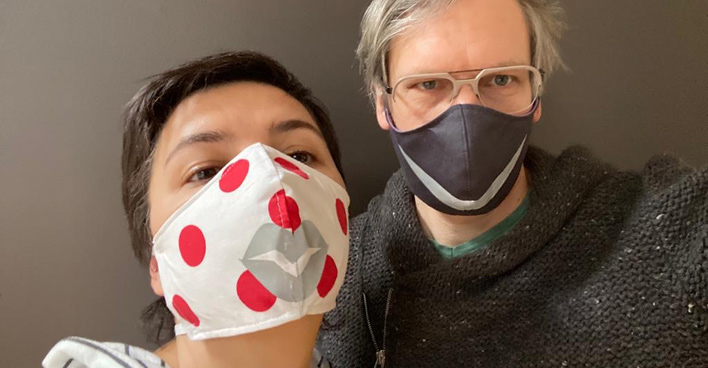 Interview with Azra Akšamija – “What matters most, at the time of crisis, are qualities of our human connections”

Dr Azra Akšamija (on the left in the picture), Jury member of the Prize, shares with us her personal experience of the current complex situation related to the COVID-19 pandemic. With the support of her community, she has started the global Co-MASK initiative to inspire people to create their own masks and, by doing so, to promote hope, humanity, solidarity and efficient hygiene practices. More information

SHARJAH AND ITS PRIZE 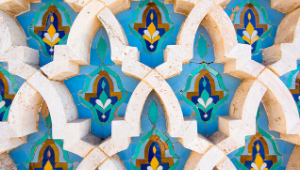 A Prize Inspired and Funded by the Emirate of Sharjah 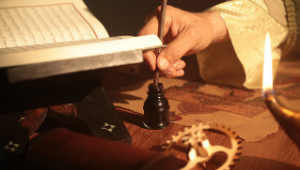 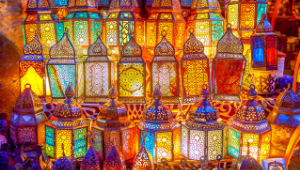 Sharjah, the Emirate Where Culture is Queen