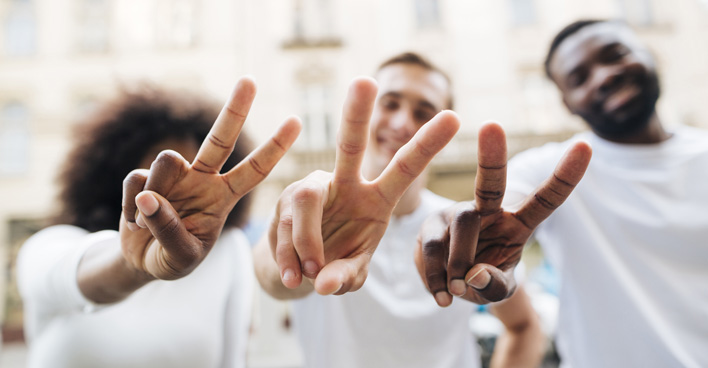 UNESCO seeks nominations for the 2022 Edition of the Prize

UNESCO invites individuals, civil society actors, governmental and non-governmental entities active in strengthening foundations for peace and tolerance to propose candidates for the 2022 Edition of the UNESCO-Madanjeet Singh Prize. Extension of deadline for submissions: 15 July 2022 at midnight (GMT +2).

The UNESCO-Madanjeet Singh Prize for the Promotion of Tolerance and Non-Violence rewards significant activities in the scientific, artistic, cultural and communication fields aimed at the promotion of a spirit of tolerance and non-violence.

The Prize was established in 1995 on the occasion of the United Nations Year for Tolerance and the 125th anniversary of the birth of Mahatma Gandhi. The same year UNESCO Member States adopted the Declaration of Principles on Tolerance. The creation of the Prize has been inspired by the ideals of UNESCO’s Constitution that proclaims that “peace if it is not to fail, must be founded on the intellectual and moral solidarity of mankind”.

Tolerance recognizes the universal human rights and fundamental freedoms of others. People are naturally diverse, only tolerance can ensure the survival of mixed communities in every region of the globe. In recognition of a lifelong devotion to communal harmony and peace, the Prize bears the name of its benefactor Madanjeet Singh, who was a UNESCO Goodwill Ambassador, Indian artist, writer, and diplomat.

WHO WAS MADANJEET SINGH? 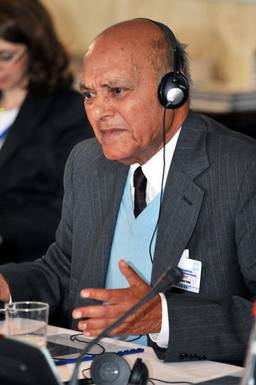 Madanjeet Singh was born on 16 April 1924 in Lahore, present-day Pakistan. He is an internationally known author of several books on art and other subjects, closely interwoven with UNESCO’s programmes, principles and ideals. He served as Ambassador of India in Asia, South America, Africa and Europe.

In 1995, in recognition of his lifelong devotion to the cause of communal harmony and peace, the UNESCO Executive Board unanimously created the biennial “UNESCO-Madanjeet Singh Prize for the Promotion of Tolerance and Non-Violence”. The decision was adopted at meetings in Paris and Fez (May 16 to June 4), to commemorate the 125th birth anniversary of Mahatma Gandhi.

In the year 2000, Madanjeet Singh created the South Asia Foundation (SAF) to promote sustainable cultural, educational and economic development throughout the region.

In recognition of his generosity and untiring efforts to promote these noble objectives, which are also those of UNESCO, Madanieet Singh was designated as a UNESCO Goodwill Ambassador on November 16, 2000.

The great diplomat, artist, writer and public figure Madanjeet Singh passed away on January 6, 2013. UNESCO and its Honorary and Goodwill Ambassadors are committed to continuing the pursuit of the noble causes Madanjeet Singh defended over his life.