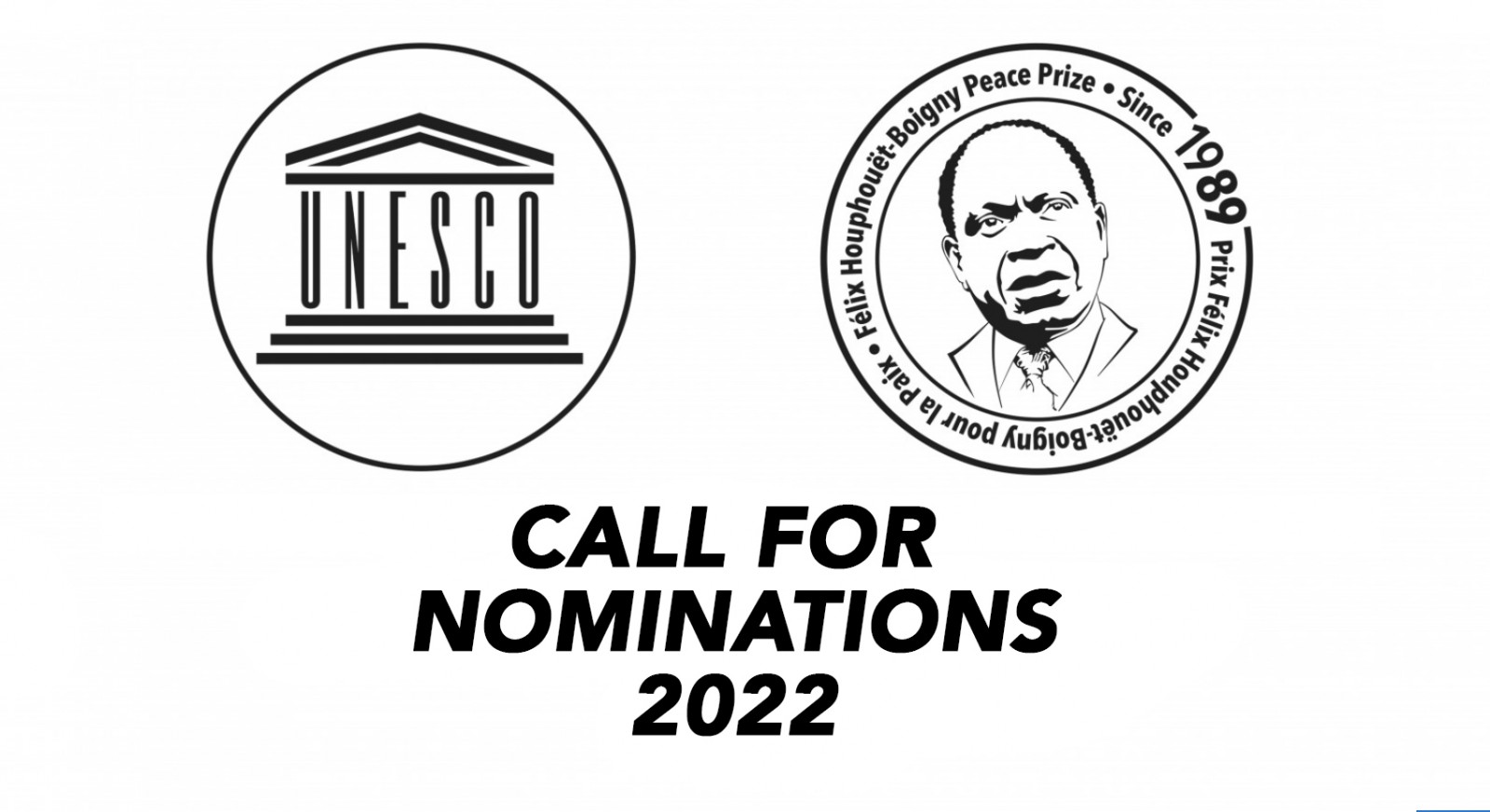 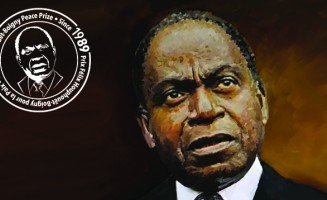 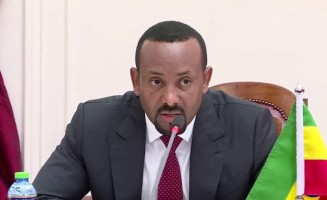 Abiy Ahmed Ali, Prime Minister of the Federal Democratic Republic of Ethiopia laureate of the 2019...

The Félix Houphouët-Boigny Peace Prize is intended to honour living individuals and active public or private bodies or institutions that have made a significant contribution to promoting, seeking, safeguarding or maintaining peace, in conformity with the Charter of the United Nations and the Constitution of UNESCO.

The Prize was established in 1989 by a resolution supported by 120 countries and adopted by the General Conference of UNESCO at its 25th session. It is in line with the philosophy of UNESCO’s founders who, in the preamble to the Organization’s Constitution, solemnly declare that: “Since wars begin in the minds of men, it is in the minds of men that the defences of peace must be constructed.”

In establishing this Prize, the General Conference of UNESCO wanted to reaffirm its commitment to peace and dialogue between cultures and civilizations. It desired to endow itself with a significant instrument so as to encourage and honour all those who contribute to bringing about a world of greater mutual support and human fellowship.

In order to implement the resolution instituting the Félix Houphouët-Boigny Peace Prize the Director-General called on international public figures who are reputed for their action on behalf of peace in the fields in which they have pursued their careers. Among them are statesmen, scholars, jurists, diplomats and human rights activists who have distinguished themselves through their attachment to the ideals of the United Nations Charter and the Constitution of UNESCO and who have agreed to give the Prize the benefit of their knowledge and prestige.

Winner of the Nobel Peace Prize in 2006, father of social business and microcredit, founder of more than 50 other companies in Bangladesh. read more

Abdoulaye Wade
President of the Republic of Senegal
Laureate 2005

Fidel V. Ramos
President of the Republic of the Philippines
Laureate 1997

Alvaro Arzú Irigoyen
President of the Republic of Guatemala
Laureate1996

Jimmy Carter
President of the United States of America
Laureate 1994

Former mayor of Lampedusa continues her fight for migrants