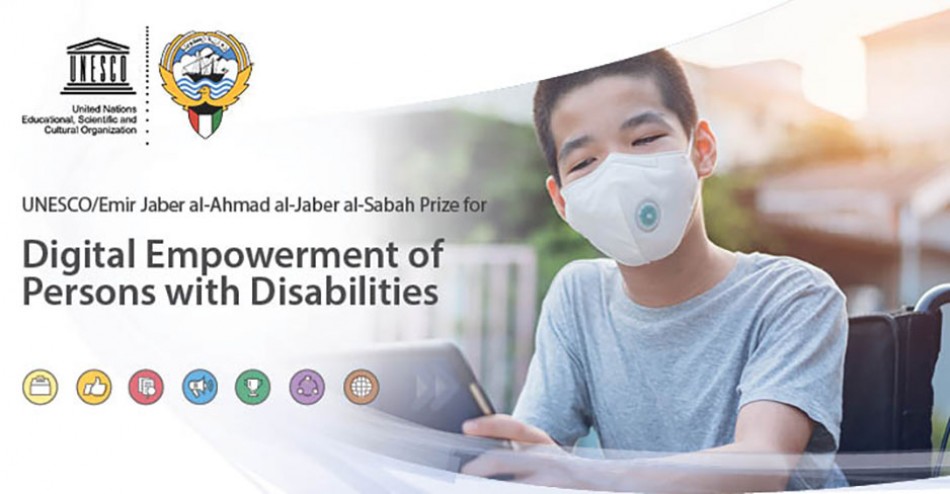 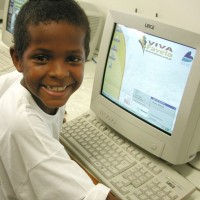 The UNESCO/Emir Jaber Al Ahmad Al Jaber Al Sabah Prize was created in 2002 and has been generously supported by the State of Kuwait to promote quality education for persons with disabilities, to raise awareness on the right to education for people with disabilities, to share good practices in the field of inclusive education, and to encourage the replication and adaptation of such practices in different contexts.

In 2015, UNESCO’s Governing Bodies endorsed “The New Delhi Declaration on Inclusive ICTs for Persons with Disabilities: Making Empowerment a Reality” and UNESCO’s General Conference adopted a decision to establish a Global Centre for Excellence for the Empowerment of Persons with Disabilities through Information and Communication Technologies (ICTs) in Kuwait City. In 2015, the UNESCO/Emir Jaber Al Ahmad Al Jaber Al Sabah Prize was reviewed. UNESCO and the State of Kuwait expanded its scope and enlarged its mandate by establishing closer conceptual and empirical linkages to social, technological, communication and information as well as other society aspects related to social inclusion. To express this expansion, the Prize has been renamed “UNESCO/Emir Jaber Al Ahmad Al Jaber Al Sabah Prize for Digital Empowerment of Persons with Disabilities”.