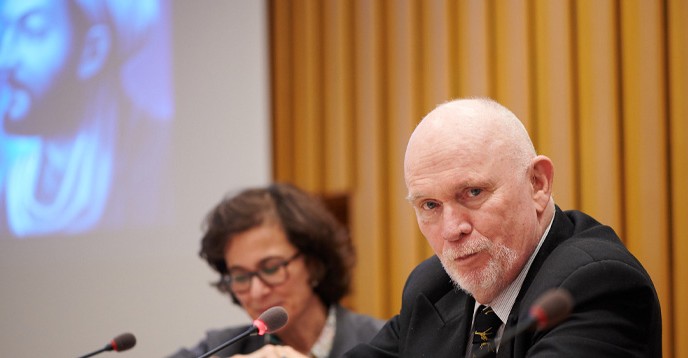 The Director-General of UNESCO, Audrey Azoulay, awarded the 2019 edition of the UNESCO Avicenna Prize for Ethics in Science to Professor Donald A. Brown, Scholar in Residence for Sustainability Ethics and Law at Widener University Commonwealth Law School (USA). This year’s Avicenna Prize, its 5th edition, was dedicated to the ethics of the environment.

Established in 2003 by the Executive Board of UNESCO at its 166th session, the UNESCO Avicenna Prize for Ethics in Science is awarded every two years to individuals and groups with outstanding achievements in the field of ethics in science. Its purpose is to highlight the importance of ethics in science, to develop a reflection on the issue and to bring it to the attention of scientists and the general public.

The Prize rewards the following activities:

By thus promoting ethical reflection on issues raised by advances in science and technology, it is expected to help significantly to increase international awareness and highlight the importance of ethics in science.

The Prize may be conferred upon individuals, institutions, other entities or non-governmental organizations. Nominees (i.e. candidates) must be living persons or existing institutions.

In Spring 2017, the Executive Board of UNESCO renewed the UNESCO Avicenna Prize for Ethics in Science for a period of six years. 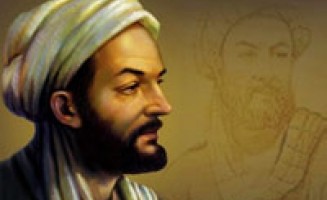 This Prize owes its name to the renowned 11th-century physician and philosopher of Persian origin known in Europe as Avicenna (980-1038). A healer and a humanist, Avicenna developed an exemplary holistic approach that captures the essence of ethics in science and has thus come to serve as a source of inspiration for the promotion of this concern, which is of central importance to UNESCO.

• Brochure on the life of Avicenna

2015 - Professor Zabta Khan Shinwari (Pakistan), Chair of the Biotechnology Department of the Quaid-i-Azam University of Islamabad.

2005 - Professor Abdallah S. Daar (Sultanate of Oman), Director of the Program in Applied Ethics and Biotechnology and Co-Director of the Canadian Program on Genomics and Global Health at the University of Toronto, Canada.

2004 - Professor Margaret Somerville (Australia/Canada), Director of the Centre for Medicine, Ethics and Law at the McGill University in Montreal, Canada. 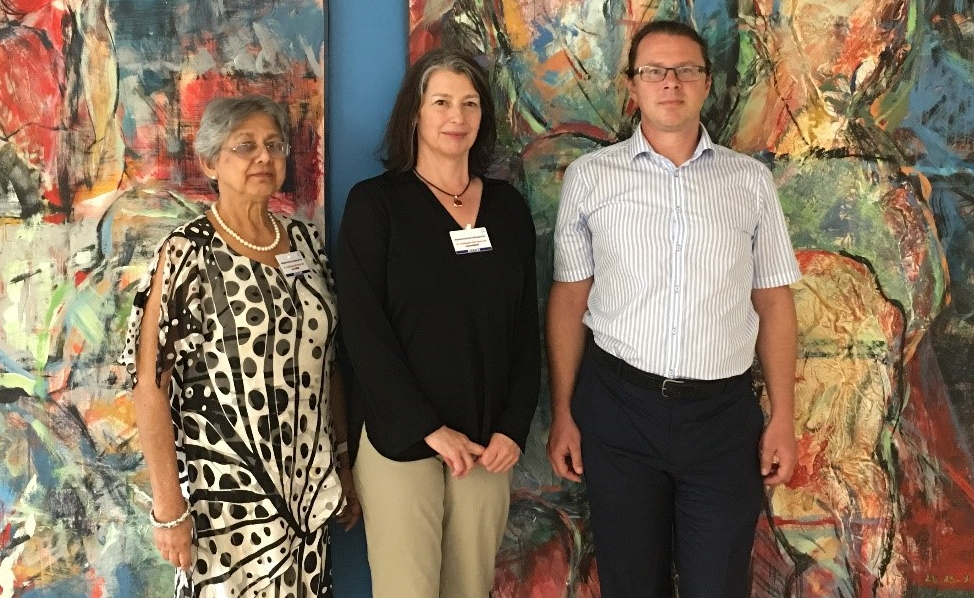 Nominations are assessed by an independent International Jury, consisting of three personalities of a recognized reputation in the field covered and appointed by the Director-General from among the members of the World Commission on the Ethics of Scientific Knowledge and Technology (COMEST).   Based on the recommendations of the International Jury, the Director-General of UNESCO shall select the prizewinner(s).

Luka Omladič (Slovenia) is a PhD in philosophy, lecturer and researcher at Philosophy Department, University of Ljubljana, Slovenia. He is currently teaching classes on practical ethics, bioethics and environmental ethics at the University of Ljubljana. He was the president of Slovenian Philosophical Society. He is a prolific public educator on the topics of ethics of technology and environmental ethics, and he writes a regular op-ed column for the main national newspaper. Luka Omladič is also a civil society activist of the national movement to combat climate change. He has been member of World Commission on the Ethics of Scientific Knowledge and Technology (COMEST) since 2012 and was member of the COMEST Bureau and served as its Rapporteur in 2014-2015. He served as a juror of the 2015 Avicenna Prize and was one of the main co-authors of the COMEST reports on the universal ethical framework for climate change. He also coordinated the drafting of the COMEST Report on Robotics Ethics and participated as COMEST member in the AI for Good Global Summit 2018.

Deborah H. Oughton (Norway) is Professor and Research Director at the Centre for Environmental Radioactivity of the Norwegian University of Life Sciences. She is also Adjunct Professor at the Faculty of Mathematics and Natural Sciences of the University of Oslo where she teaches research ethics to PhD students. Previously she was member and Vice-Chairperson of the Norwegian National Ethics Committee for Science and Technology, a member of the ALLEA (European Federation of Academies of Sciences and Humanities) permanent working group on ethics of science, and previously sat on the Climate Panel of the Norwegian Academy of Sciences. Deborah H. Oughton has been a member of COMEST since 2014 and has actively participated in the work of COMEST in the preparation of its reports, including on the universal ethical framework for climate change. She co-ordinated COMEST’s Working Group on Water Ethics, and is currently leading the Working Group on Land Use Ethics. She has published a number of papers on environmental ethics and sustainability in the context of radiological protection.

Grace Sirju-Charran (Trinidad and Tobago) is retired Senior Lecturer in Biochemistry and former Head, Department of Life Sciences and Institute for Gender and Development Studies, University of the West Indies, St. Augustine, where she continues to teach a Foundation course on Science, Medicine, Technology & Society. She was member of the Trinidad and Tobago National Commission for UNESCO (2007-2015) and Chairperson of its Bioethics Committee (2013-2015). Grace Sirju-Charran has been member of COMEST since 2014 and served as member of COMEST’s Bureau in 2016-2017 (Rapporteur), in 2018-2019 (Vice-Chair) and was re-elected COMEST’s Vice-Chair for 2020-2021. She has participated actively in the preparation of the reports of COMEST, including on the universal ethical framework for climate change, and she was member of the Ad Hoc Expert Group that prepared a first draft of the Declaration of the Ethical Principles in Relation to Climate Change.