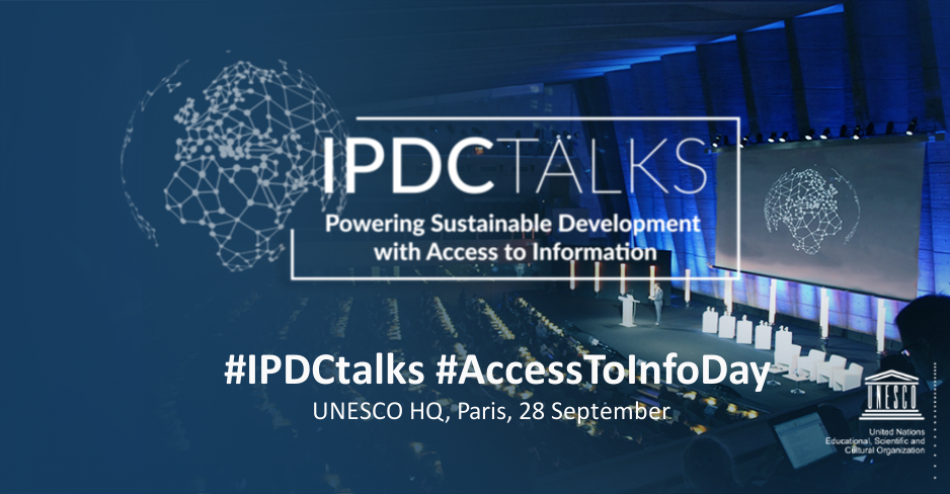 Select the region you're most interested in and join one of the regional IPDCtalks.

The IPDCtalks took place in the following eleven countries: