One of the most important features of the Ngorongoro Lengai UNESCO Global Geopark is the Ngorongoro Crater, home to great wildlife diversity, such as elephants, black rhinos, lion, gazelles, and other large mammals that co-exist with humans. The Oldoinyo Lengai ‘Mountain of God’ or ‘Holy Mountain’ in the Maasai language is the youngest and most active stratovolcano (2,962 m) of the Ngorongoro Volcanic Highland located at its northern end. This volcano produces natrocarbonatite lava that contains almost no silicon, which is unique. The Olduvai Gorge, the most important paleoanthropological site in the world, has volcanic beds formed in the Pliocene Epoch with an unsurpassed record of past environments, including hominid fossils, as well as Middle and Late Stone Age artefacts and a wide range of fossilized fauna.

Empakaai Crater is about 300 m deep and 6 km wide. The Crater Lake itself is 85 m deep and filled with salt water. (Ngorongoro-Lengai, Tanzania)
© Ngorongoro Lengai Geopark 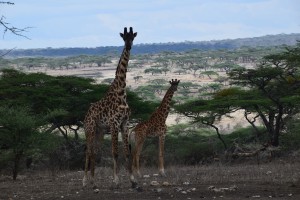 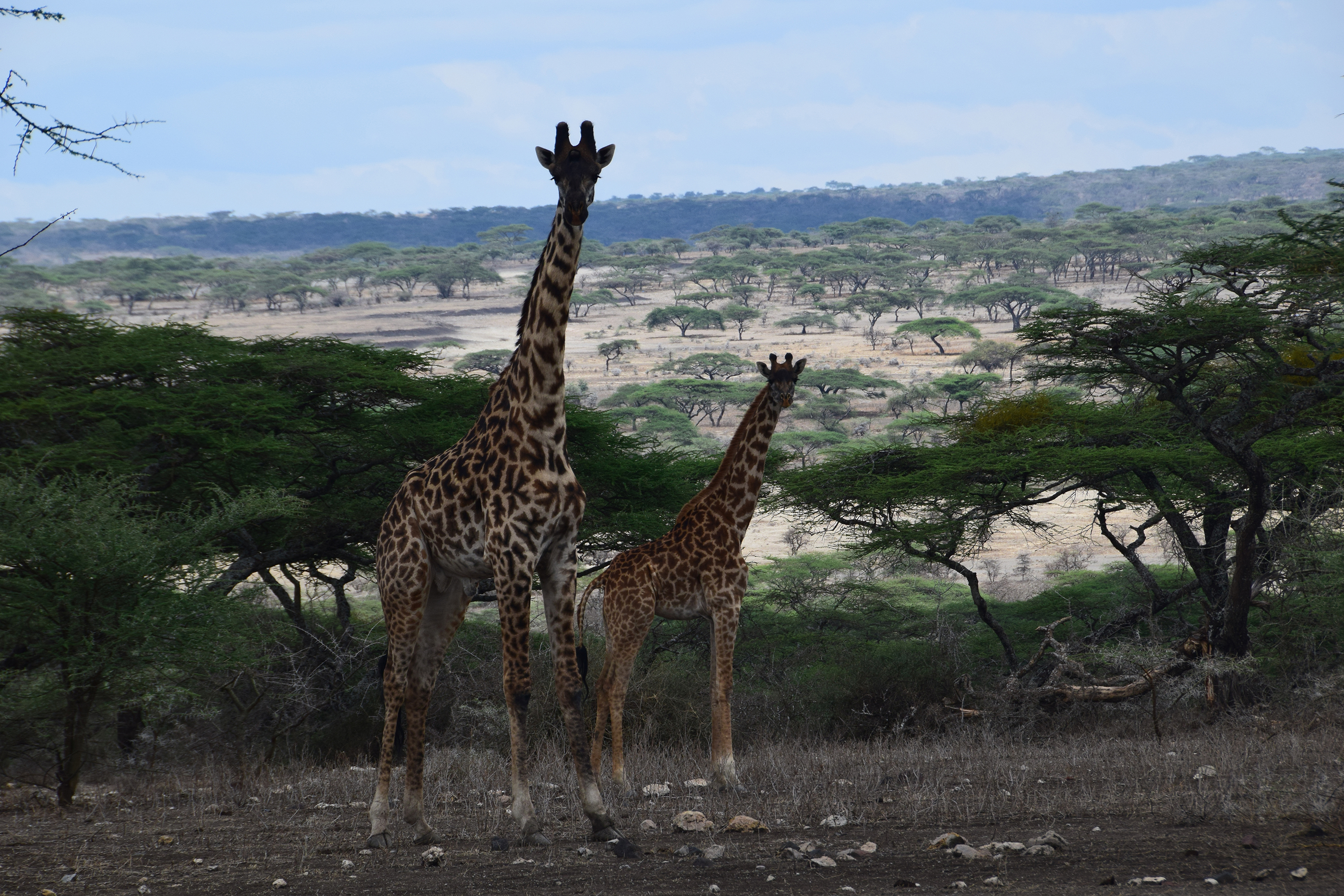 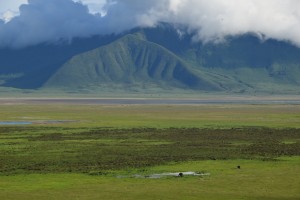 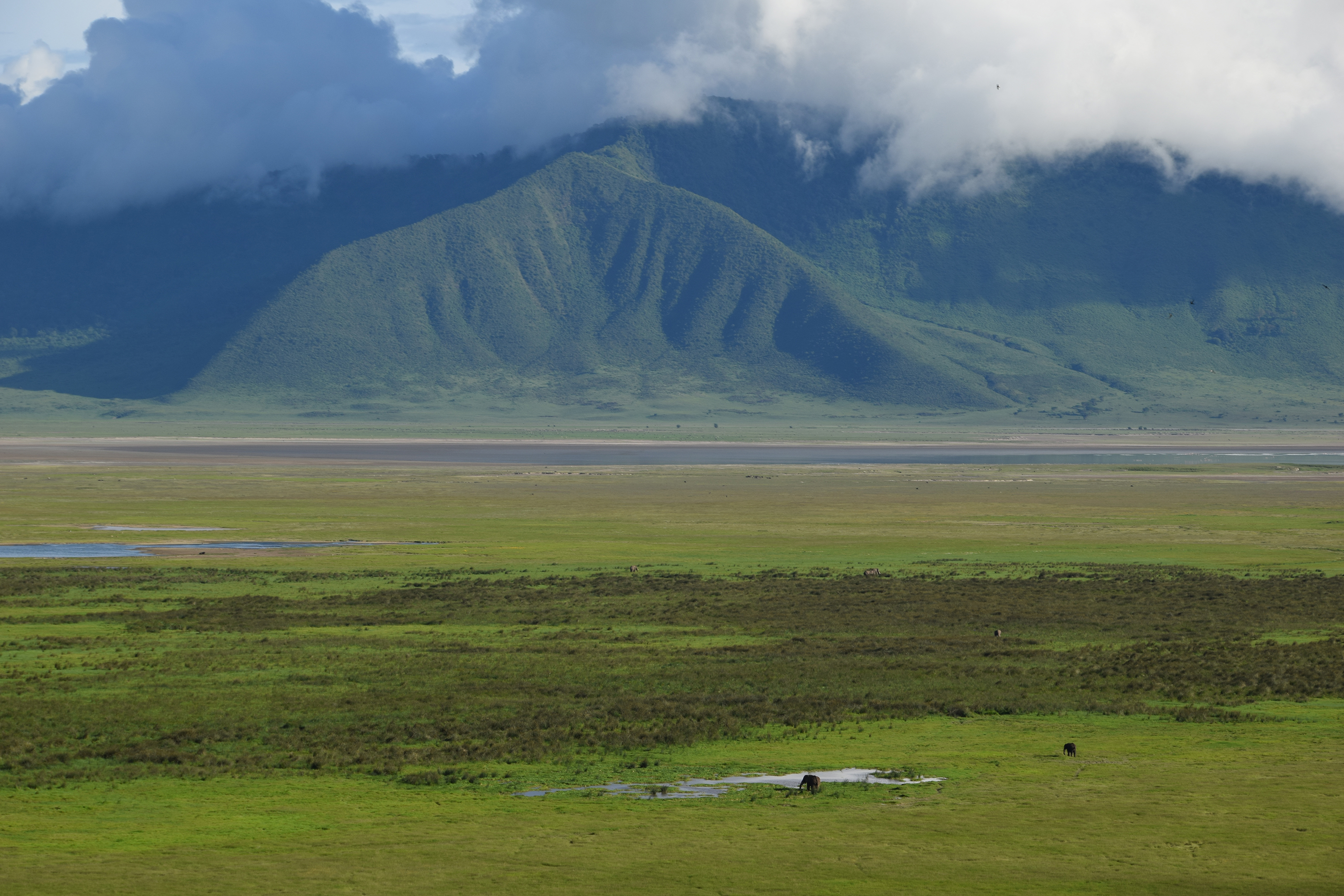 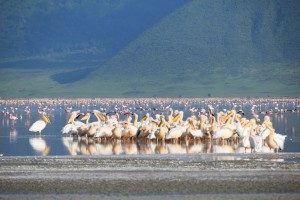 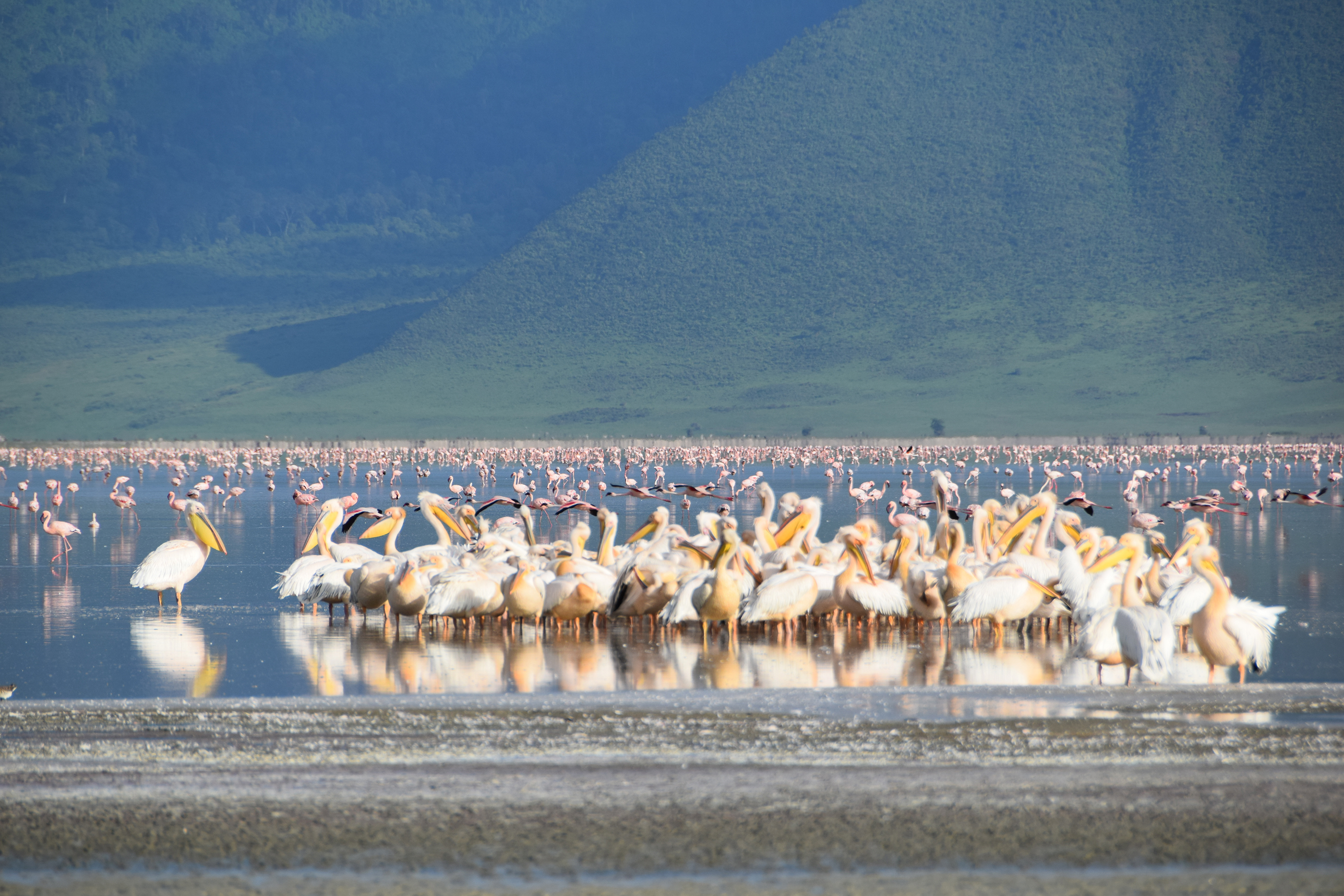 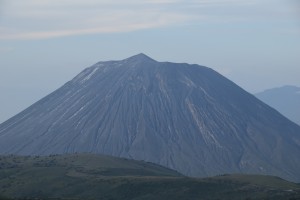 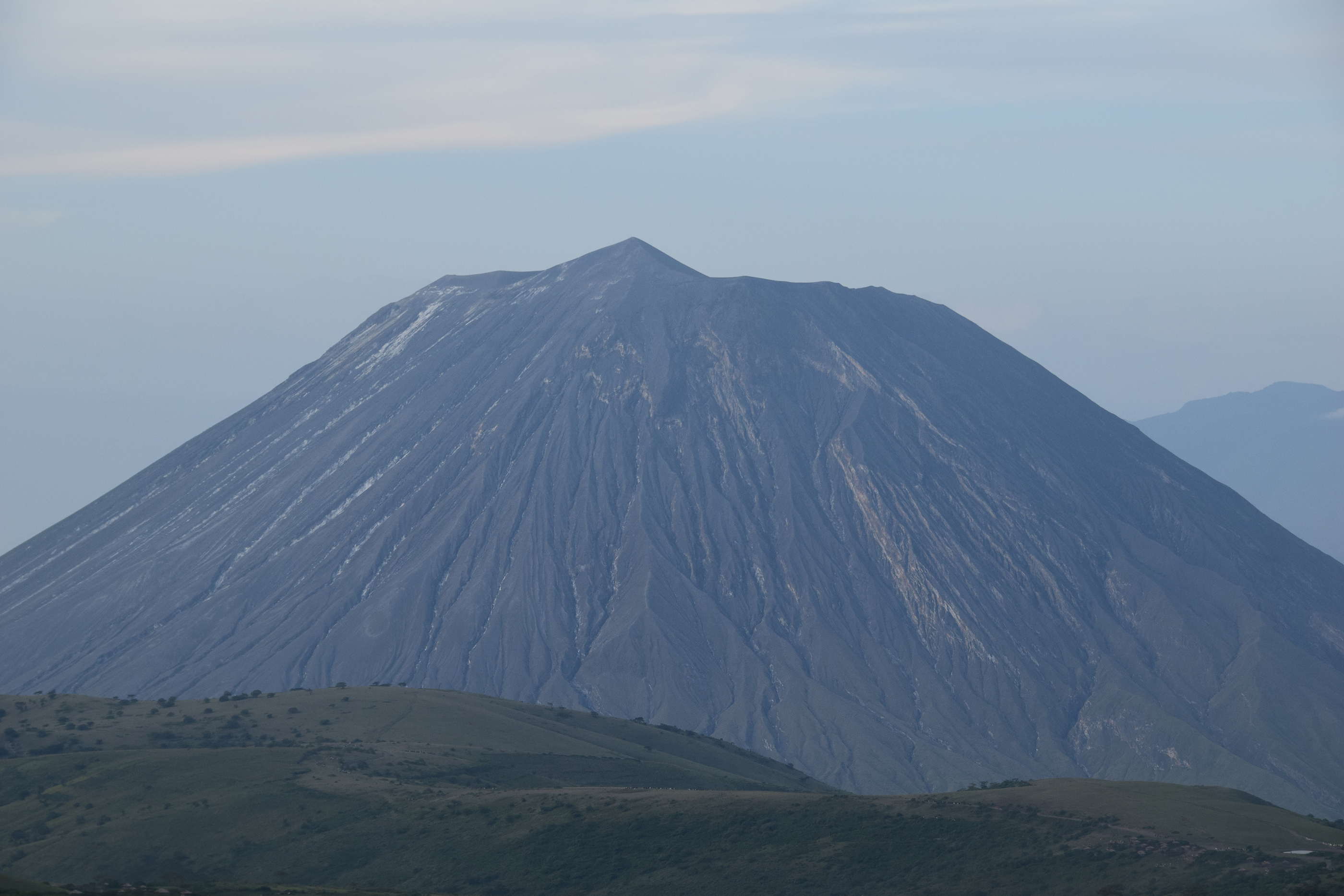 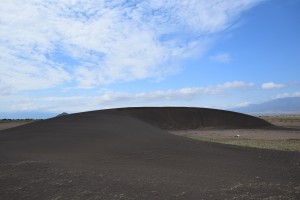 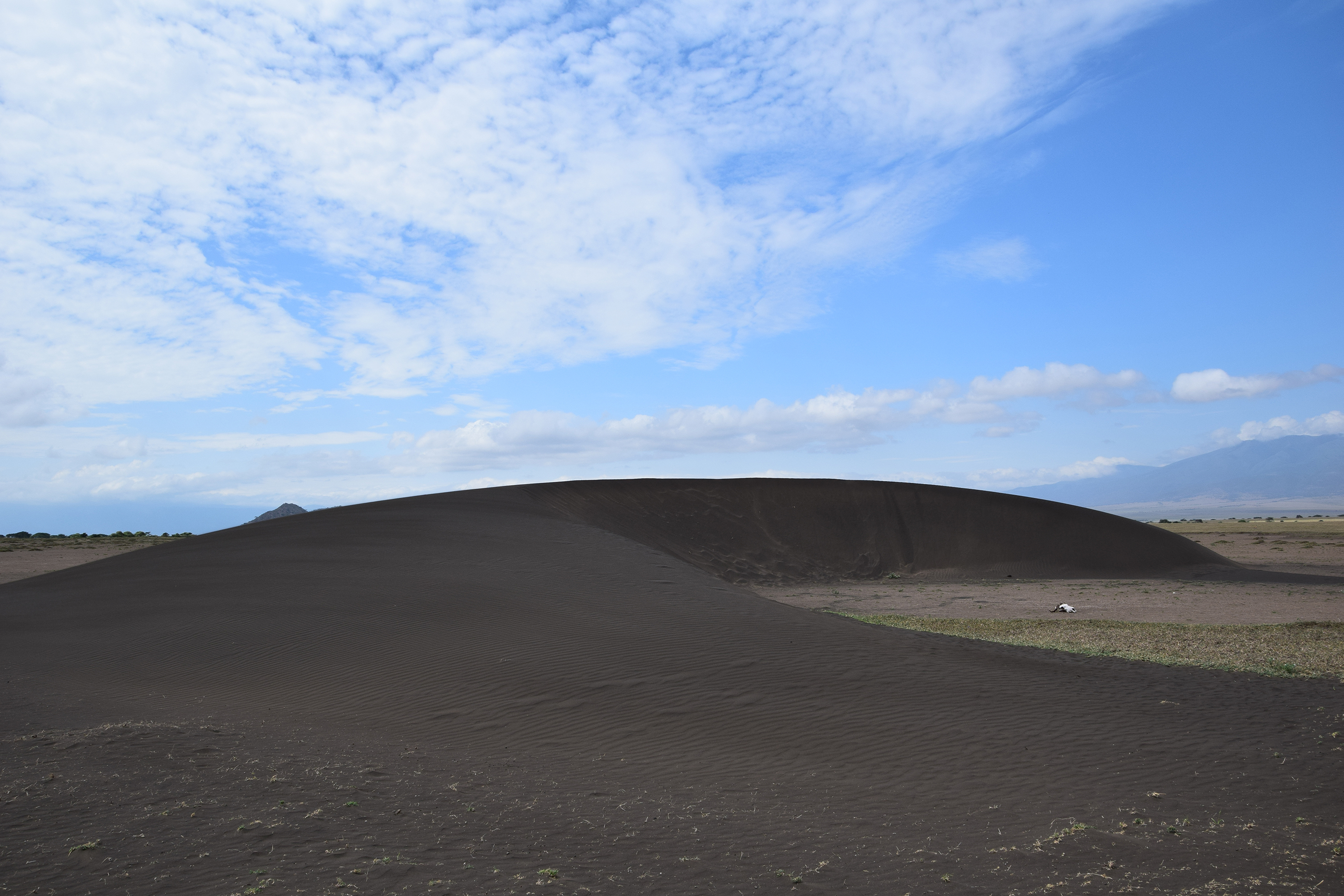 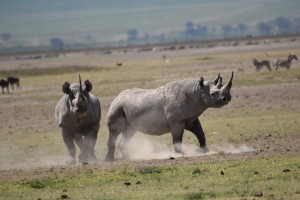 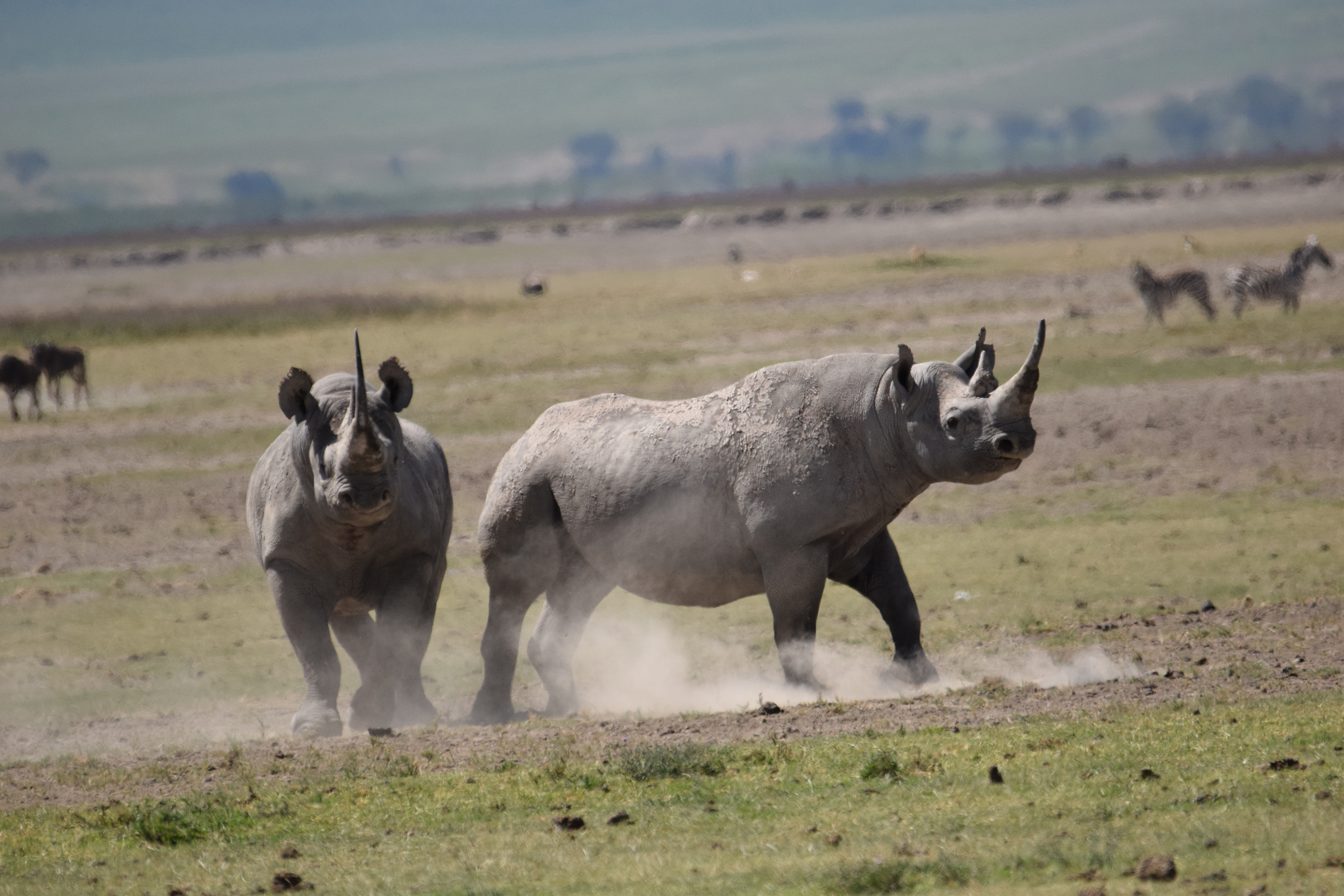 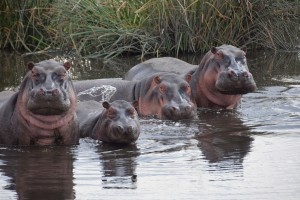 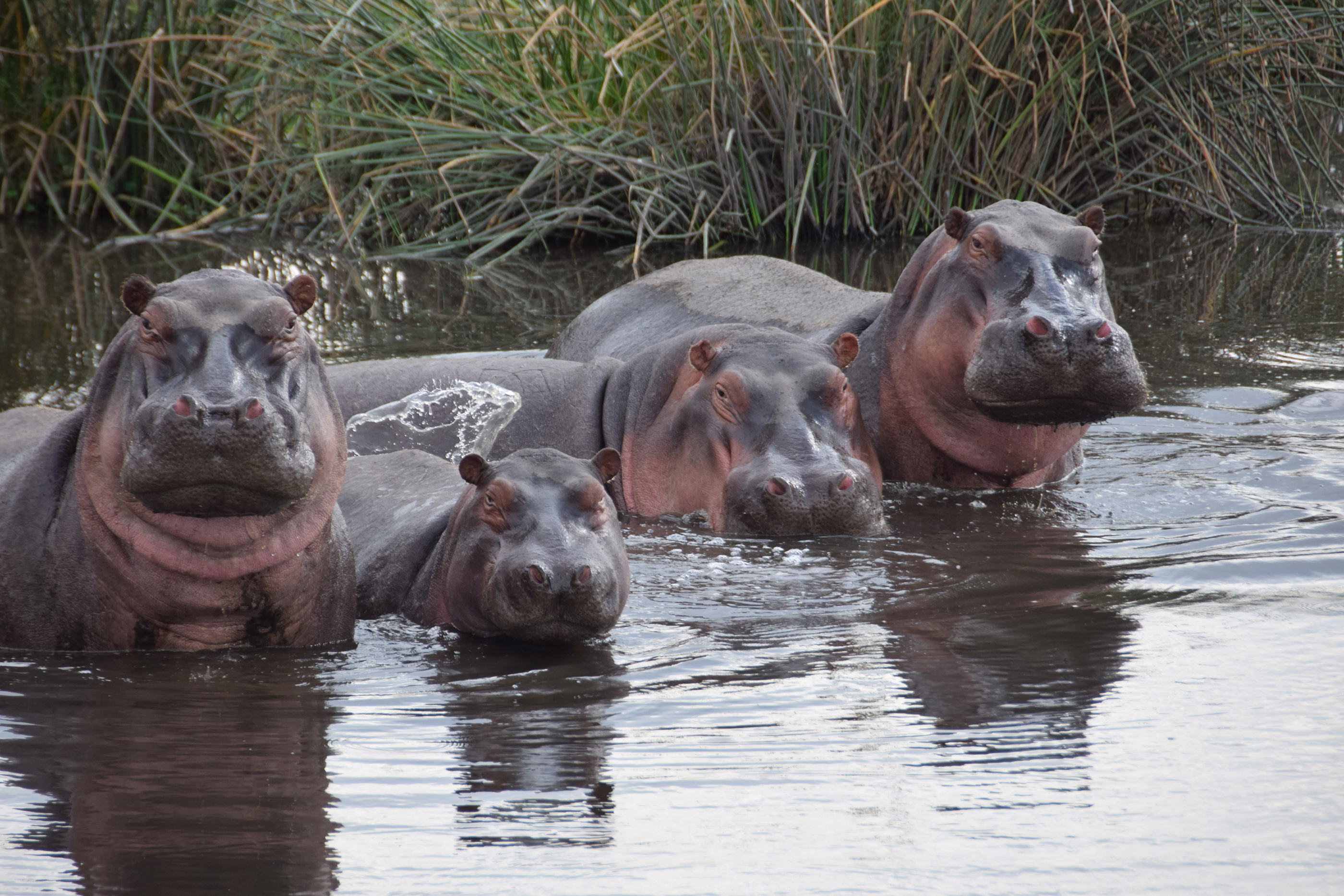 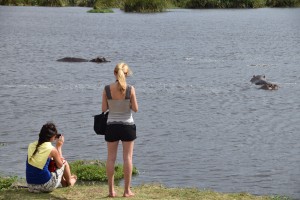 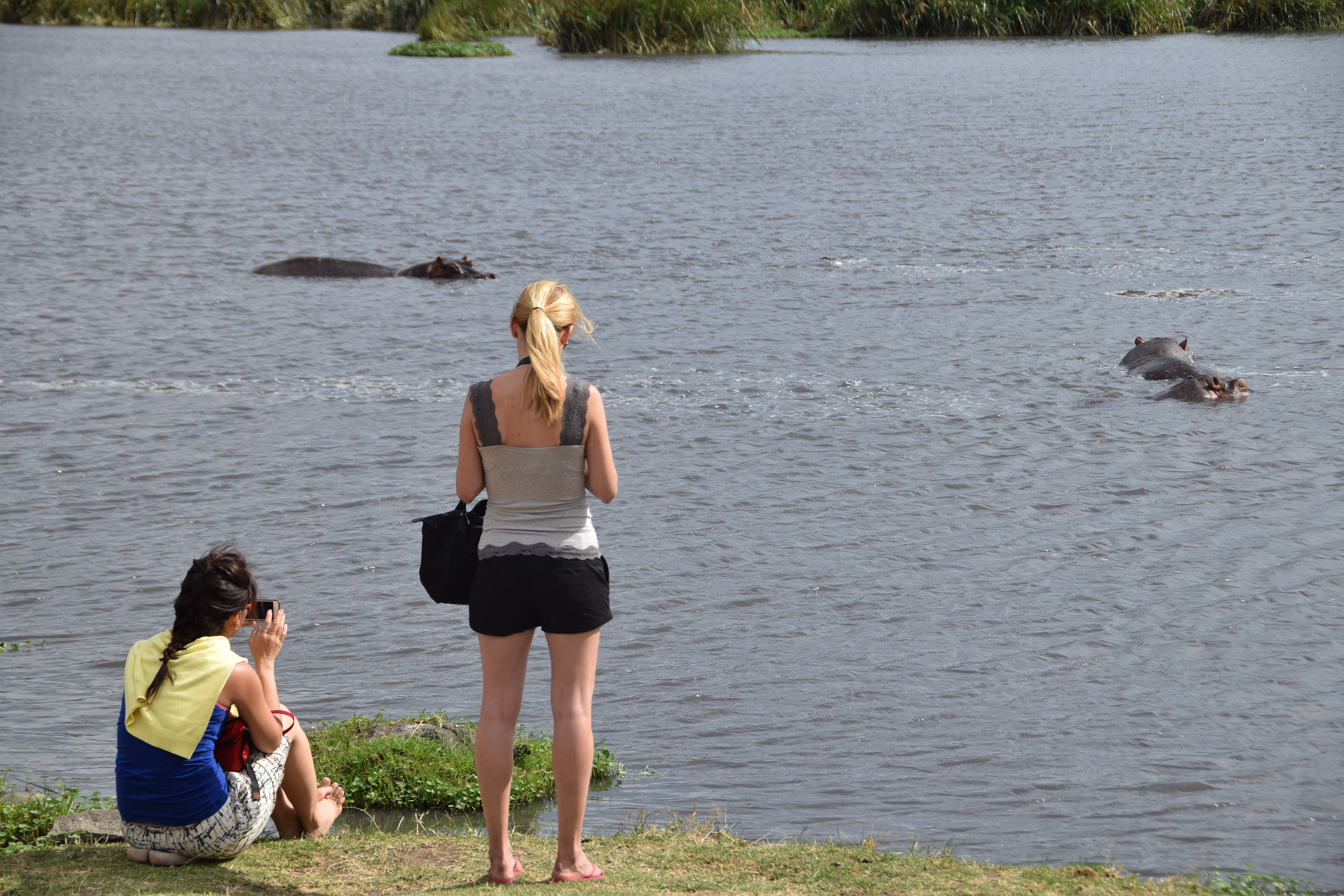 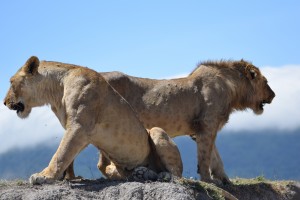 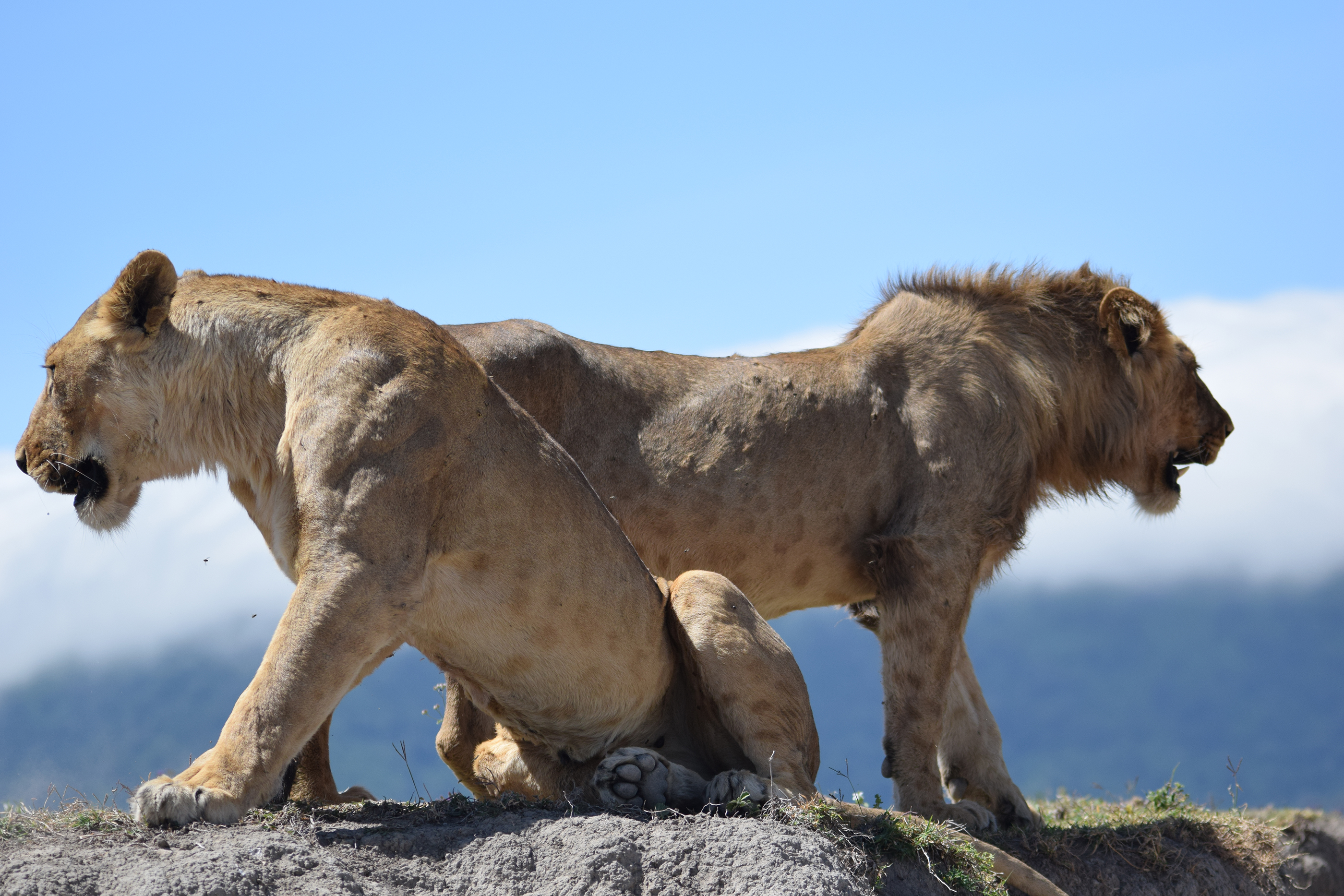 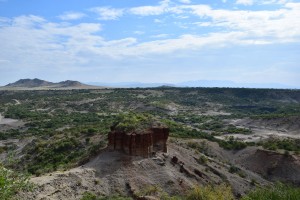 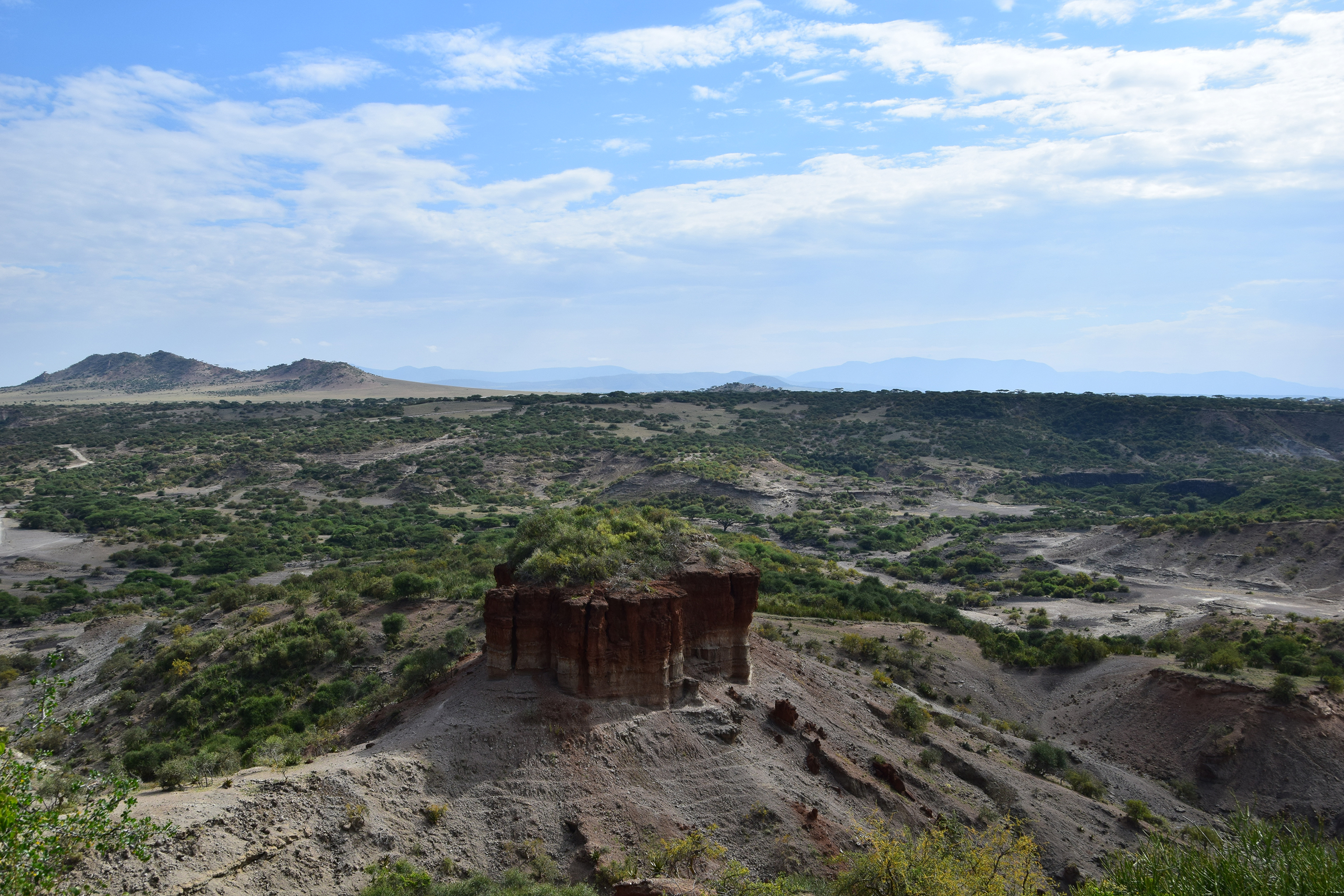 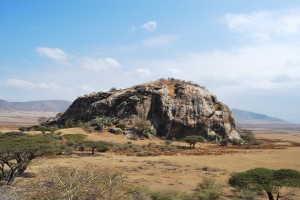 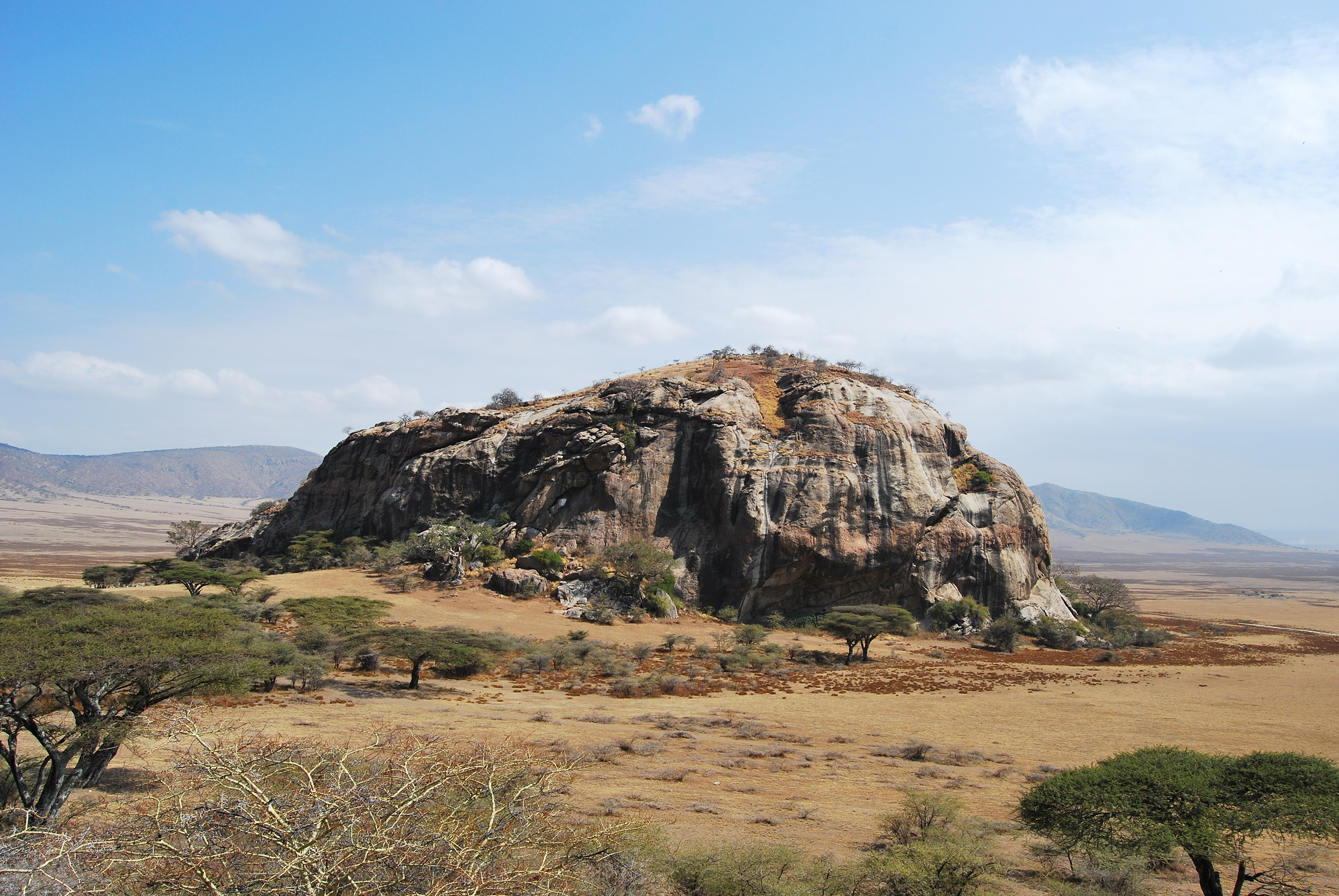 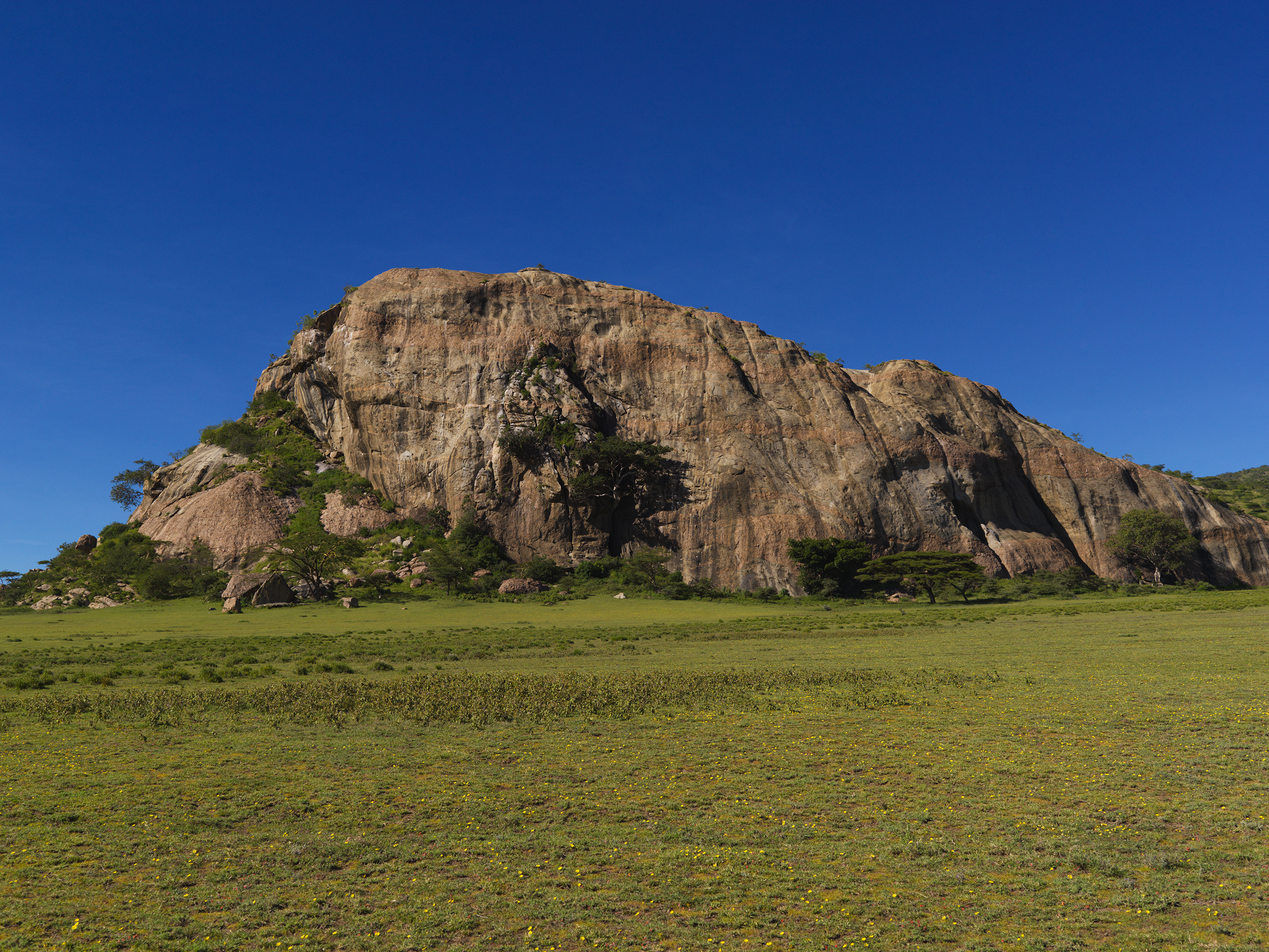 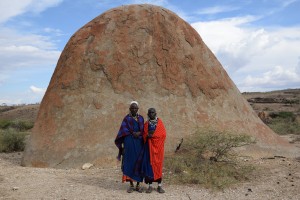 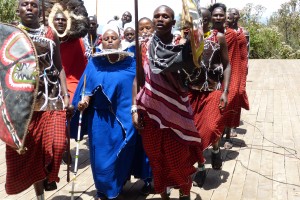 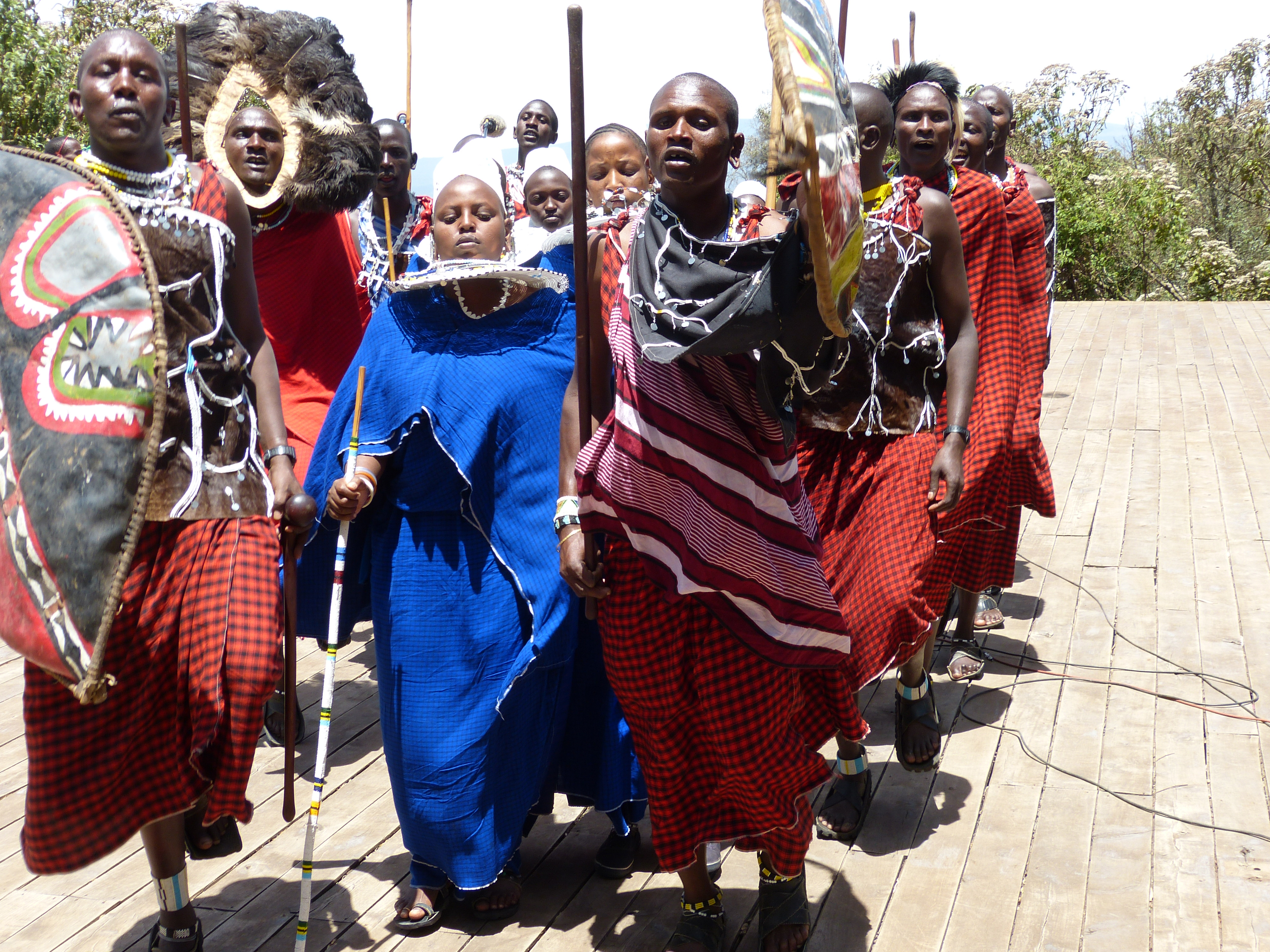 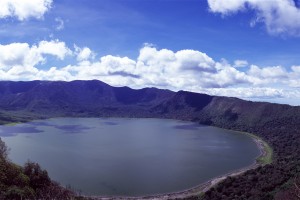