Promoting shared history and memory for reconciliation and dialogue 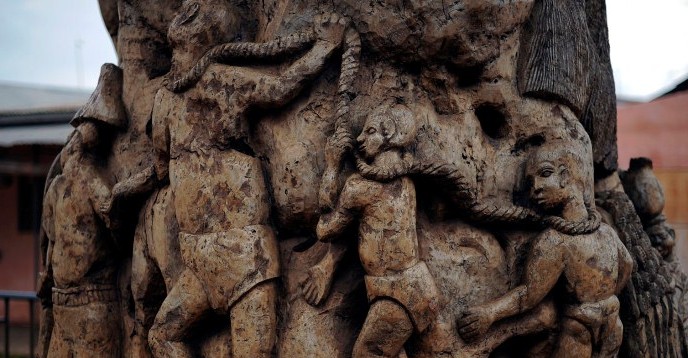 The right to know and access one’s own history, roots and cultural heritage is increasingly claimed by peoples across the world.

The tragedy of the slave trade and slavery holds some of the worst records of horrors that humankind is capable of committing. It is the longest perpetuation of a crime against humanity and the last to have been recognized as such.

Partners can join UNESCO in its efforts to promote shared history and memory. Together this will be achieved through efforts to :

UNESCO has significantly contributed to fostering dialogue and through the “General and Regional Histories”, which aim to “disarm” history and introduce a multi-cultural and unbiased perspective into the teaching of History. Another long-term UNESCO initiative that highlighted the role played by culture and dialogue as common spaces for exchange is its Routes of Dialogue programme.

One of the most enduring components of this programme is the Slave Route Project launched in 1994 in an effort to create an international framework for multi-disciplinary reflection on the legacy of slavery in modern societies. The concept of “Route” was chosen to best illustrate the dynamic movement of exchange between peoples and cultures that were affected by slavery.

Promotion of common heritage through the Slave Route Project