Support to the implementation on the Tunisian Right to Information law 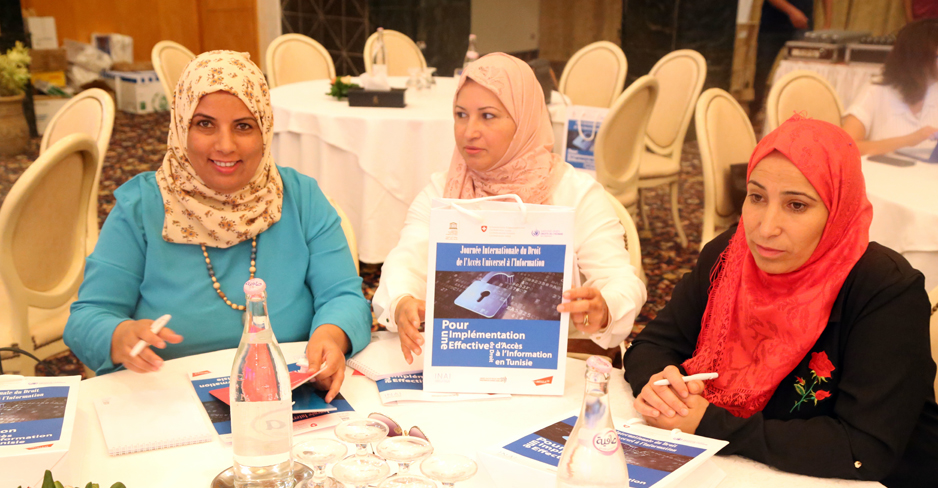 The new Tunisian Constitution, approved in 2014 in the aftermath of the democratic transition post-Arab spring, is explicitly recognizing the right to access to information held by public bodies. In March 2017, the beginning of a new era started with the entering into force of the Tunisian law on right to access to information, which has been ranked by independent observers as one of the top ten laws in the world in terms of adherence to international standards.

Together with partners, this project contributes to the effective implementation of the new principle on access to information held by public bodies in the Tunisian context, including fostering its ownership by national stakeholders, with a multi-stakeholder approach and a particular focus on civil society.

The focus of the project is on:

The main focus of the project will be to create and regularly fuel a sustainable coordination mechanism among relevant civil society organizations, with a view to support and encourage the active contribution of the civil society to the full realization of the right to access information in Tunisia including a strengthened cooperation with relevant national authorities.

The project is being implemented in Tunisia. 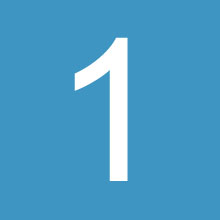 This project supports the networking of civil society organizations from all over Tunisia, and the coordination of their initiatives to contribute to the implementation of the new Right to information law. A regular mechanism of dialogue and exchange on this issue will be put in place. A national consultation on the implementation of access to information takes place on the occasion of the national celebration in Tunis of the International Day for Universal Access to Information (28 September. Furthermore, an Action Plan for the civil society will be developed, in a participative manner, focusing on the role and needs of the civil society to realize the access to public information. 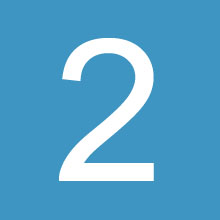 The project will also strengthen the capacities of the newly created national body on access to information (« Instance Nationale d’access à l’information »), including also in its cooperation with the civil society. 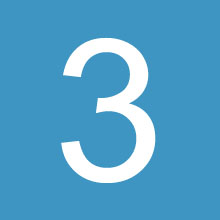 Finally, and in synergy with the NetMed Youth project [http://www.netmedyouth.org/ ] this project supports the implementation of a pilot initiative of proactive information disclosure targeting youth: « Info jeunes ». This online portal will be developed in a participative manner, inter-ministerial and multi-stakeholder, under the coordination of the Tunisian Ministry of Youth and of UNESCO. The activities will include the training on proactive information disclosure for targeted civil servants, as well as the development and test of the beta version of the online platform « Info jeunes ». 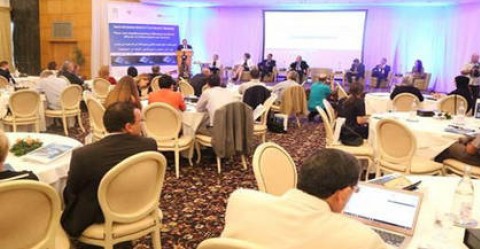