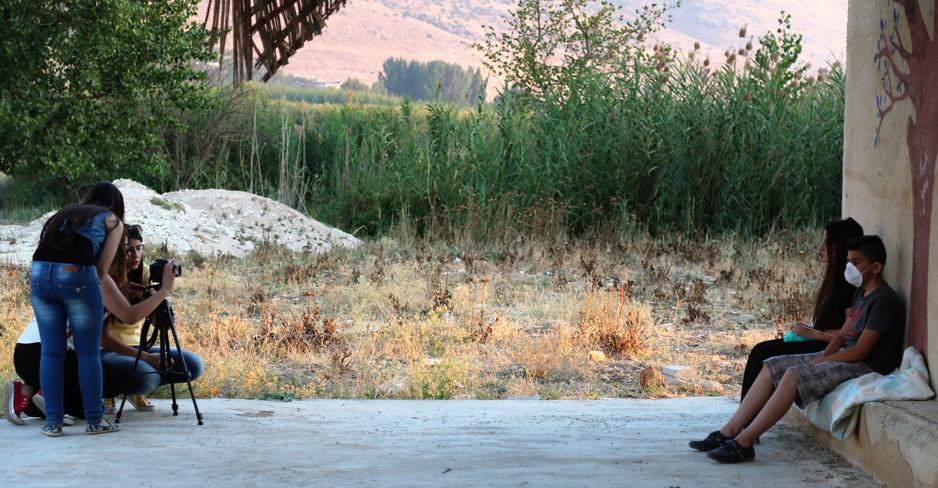 This project is co-funded by the European Union

Promoting a non-stereotyped female representation in film and fostering female film professionals are essential components to combat gender-based stereotypes in the film industry and enable freedom of expression as a fundamental human right. This project is another component of UNESCO’s ongoing work to promote gender equality and support freedom of expression throughout countries in the MENA region.

As part of a project generously funded by the European Union, with a budget of 1.2 million euros UNESCO aims to promote freedom of expression by encouraging film makers to address gender equality and women’s empowerment; promote the role of female film professionals by harnessing and enabling an environment to create and express their own concerns and tackle gender-related stereotypes in films while promoting cultural diversity.

The Focus of the Project is on:

This component of the project is working towards removing barriers to women accessing and participating in the film industry throughout the region. Along with our partners, we are working to advance recognition and representation of women throughout the audio-visual industry, including at decision-making levels.

This component of the project aims to counter gender stereotypes within the film industry. In order to achieve this, UNESCO is working with local partners to monitor gender equality in film and within the film industry on the basis of UNESCO’s Gender Sensitive Indicators for the Media (GSIM), while also supporting relevant regional and national civil society organisations in advocating for and promoting gender equality. 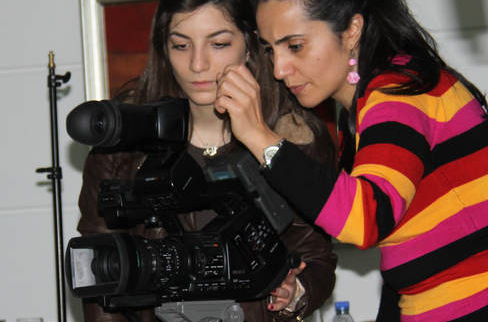 This component of the project corresponds with UNESCO’s core goal to promote freedom of expression. To do so, it will work towards reinforcing the capacity of female film professionals to effectively and independently voice their own concerns, while also encouraging the sensitization of national public entities to support film development and creative industries.

This project is being implemented with a regional approach throughout Algeria, Egypt, Jordan, Lebanon, Libya, Morocco and Tunisia. 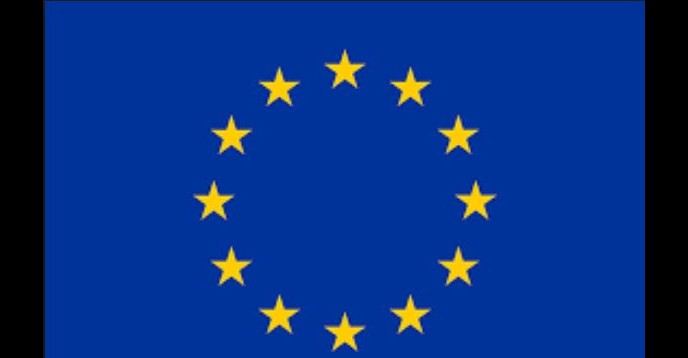 The primary objective of the European Union’s development policy is the eradication of poverty in the context of sustainable development. EU partnerships with developing countries to promote respect for human rights, peace, democracy, good governance, gender equality, the rule of law and justice.

Sida is a government agency working on behalf of the Swedish parliament and government, with the mission to reduce poverty in the world. SIDA works in order to implement the Swedish development policy that will enable poor people to improve their lives. Another part of its mission is conducting reform cooperation with Eastern Europe, which is financed through a specific appropriation. The third part of SIDA's assignment is to distribute humanitarian aid to people in need of assistance. SIDA carries out enhanced development cooperation with a total of 33 countries in Africa, Asia, Europe and Latin America. The selection of cooperation countries are based on political decisions made by the Swedish government.

UN Women is the global champion for gender quality, working to develop and uphold standards and create an environment in which every woman and girl can exercise her human rights and live up to her full potential.

The Arab Working Group for Media Monitoring (AWG-MM) is an independent association composed of organizations and people who advocate for freedom of expression and human rights in the Arab-speaking world.

A yearly film-festival based in Salé, Morocco, which aims to showcase and promote quality works with the view of furthering the development of cinematic art, encouraging the growth of women’s filmmaking globally and facilitating the understanding of other people through their films.

The Sud Ecriture is an organization based in Tunisia that provides professional development and assistance in the drafting and editing process for young directors.

The Arab League Educational, Cultural and Scientific Organization is concerned with enhancing the fields of education, culture and sciences at the regional and national levels, and coordinating between Arab states thereon.

The project will be implemented via sub-grants allocated with open call for proposals. Those eligible for funding are not-for-profit entities including governmental bodies, intergovernmental organizations, NGOs; foundations and similar entities, such as research institutes and universities, and professional associations.  The primary beneficiaries are the film industries of target countries with overall support provided to film professionals’ associations, film producers, national public structures to support the film industry; film schools; CSOs advocating for gender-equality, freedom of expression, cultural diversity, pluralism and diversity in the media. 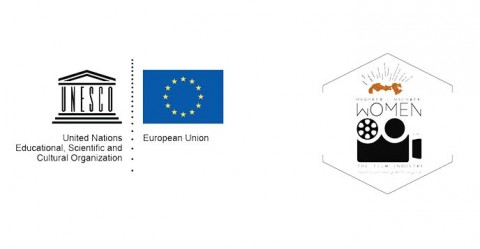