UNESCO and the European Union (EU) are close and natural partners, sharing values and objectives, and joining efforts to support countries in achieving the Sustainable Development Goals.

This unique partnership takes the shape of a wide range of projects undertaken across the world, in particular in the areas of mutual interest covering all UNESCO’s fields of competencies such as culture, education, freedom of expression and equal access to information, environment, water and oceans, as well as a bolstered scope of policy dialogue.

The EU is currently the third largest donor to the Organization. In 2019, three new agreements have been signed for the projects "Reviving Mosul and Basra Old Cities", "Culture and Sports for Social Cohesion and Sustainable Reintegration of Afghan Returnees and IDPs" and "System Building and Capacity Strengthening of MOE and its Agencies for Effective Delivery of Quality Education Outcomes (Iraq)".

By joining forces at both Headquarters and field level, UNESCO and the EU can effectively support governments, local authorities, civil society and citizens and together continue focusing on the most critical drivers for sustainable development, poverty eradication and lasting peace.

To this aim, a Memorandum of Understanding between UNESCO and the European Union was signed in 2012 to enhance the dialogue, foster exchange of best practices and further strengthen partnership.

The overarching framework governing contribution-specific agreements between the EU and UNESCO is the Financial and Administrative Framework Agreement (FAFA), signed between the United Nations and the European Union in 2003, to which UNESCO adhered to in February 2004. The FAFA was revised through an adaptation to the European Union Financial Regulation 2018, which was signed in December 2018. The adapted FAFA applies since 1st January 2019. 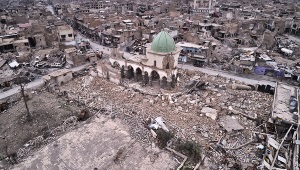 The European Union has committed 20 million Euros to promote social cohesion and reconciliation in Iraq through the restoration and reconstruction of historic urban landscapes within the framework of the Revive the Spirit of Mosul flagship initiative launched by UNESCO Director-General Audrey Azoulay in February 2018.

The three-year project agreement signed by the Director-General of the EU Directorate General for International Cooperation and Development (DEVCO), Stefano Manservisi and UNESCO Assistant Director-General for Culture, Ernesto Ottone, in Brussels on 21 February will also be used to fund the rehabilitation of the Iraqi city of Basra.

2018 European Year of Cultural Heritage: Engaging Youth for an Inclusive and Sustainable Europe

Fight Against the Illicit Trafficking of Cultural Property

Youth Employment in the Mediterranean (YEM)

Reforming Technical and Vocational Education and Training (TVET) in Iraq

Building Trust in Media in South East Europe and Turkey

Youth Empowerment: Media and Information Literacy as a response to prevent hate and violent extremism 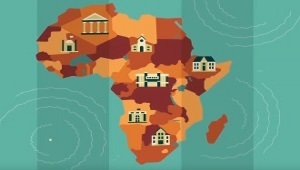 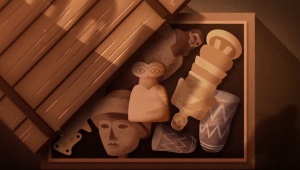 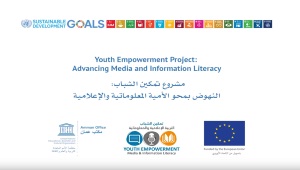