The ocean absorbs around 30% of carbon dioxide (CO2) released to the atmosphere as a result of human activities. As CO2 dissolves in seawater, it forms carbonic acid, decreasing the ocean’s pH. This is called ocean acidification. The acidity of the ocean has increased by 26% since the beginning of the industrial era. Ocean acidification is also changing other aspects of seawater carbonate chemistry. The saturation of calcium carbonate minerals, such as calcite and aragonite, is lowered, reducing the availability of these minerals. Organisms using calcium carbonates as the main building blocks of their shells and skeletal structures, such as mussels, crustaceans and corals, are struggling or unable to form and maintain the shells and carapaces they need. Click on the image for a high resolution version
Atmospheric CO2 concentrations and ocean pH values. Atmospheric CO2, shown in red, is measured at Mauna Loa, Hawaii. Seawater pCO2 (green) and pH values (blue) are from the ocean to the north of Hawaii (Station Aloha). As CO2 accumulates in the ocean, the water becomes more acidic (the pH declines).
Adapted from: Dore et al. 2009. PNAS 106:12235-12240.

Ocean acidification has been shown to affect organisms and ecosystems, impacting ecosystem services such as food security, by endangering fisheries and aquaculture. It also impacts coastal protection (for example by weakening coral reefs shielding the coastline), transportation and tourism. The ocean’s capacity to store carbon dioxide and help regulate the climate will be affected, as the capacity of the ocean to absorb CO2 decreases as ocean acidification increases. Regular observations and measurements of ocean acidification in open oceans and coastal areas are necessary to improve our understanding of the effects, enable modelling and predictions and help inform mitigation and adaptation strategies.

Ocean acidification and the 2030 Agenda for Sustainable Development

Under the United Nations’ 2030 Agenda, the IOC-UNESCO is the custodian agency for the Sustainable Development Goal (SDG) Target Indicator 14.3.1, calling for the “average marine acidity (pH) measured at agreed suite of representative sampling stations”. The methodology provides detailed guidance to scientists and countries about how to carry out measurements following the best practices established by experts in the ocean acidification community and explains how to report the collected information.

UNESCO’s Intergovernmental Oceanographic Commission (IOC) and its Ocean Science Section are involved in the coordination of several programmes to monitor and study ocean acidification and its effects.

The IOC is part of the Global Ocean Acidification Observing Network (GOA-ON). The network aims to improve understanding and measurements of global ocean acidification and its effects by coordinating regional and national research efforts, improving data quality and comparability by organising targeted workshops and providing data visualisation tools.

The IOC and the Scientific Committee on Oceanic Research (SCOR) sponsor the International Ocean Carbon Coordination Project (IOCCP), an ocean carbon monitoring and research programme. The IOCCP promotes the development of a global network of ocean carbon and biogeochemistry observations, coordinates the development of globally acceptable strategies and provides technical coordination by developing operating methodologies, practices and standards for the carbon research community.

IOC Sub-Commission for the Western Pacific 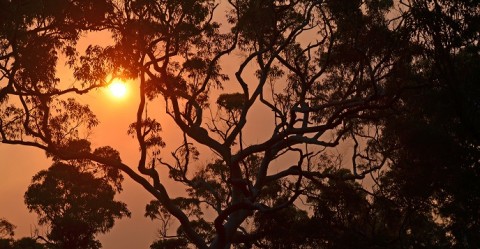 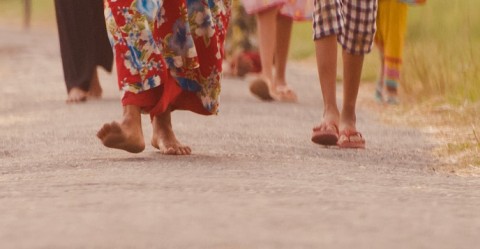 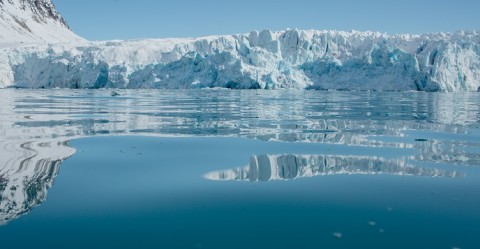 27 September 2019
Choices made now are critical for the future of our ocean and cryosphere
END_OF_DOCUMENT_TOKEN_TO_BE_REPLACED
Documents: