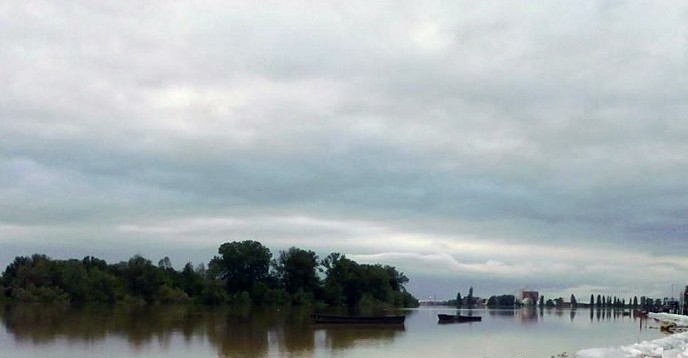 Following the tragic floods that have affected 3 countries in the Sava River Basin: Bosnia and Herzegovina, Croatia and Serbia, the Sava Commission has decided to postpone the third meeting of the Youth Parliament to next September. Keeping in mind the catastrophic scale of this disaster, UNESCO joins in the emergency appeal launched by the Red Cross for flood affected areas.


The Sava River Basin was hit by the worst and biggest floods ever recorded in history, people died and many are missing. Many neighbourhoods, towns and villages in Bosnia and Herzegovina, Croatia and Serbia have completely submerged, while in areas so far spared there is a bitter struggle against further flooding. Llarge segments of population have been evacuated and displaced across the region, and all available resources in the countries have been mobilized to provide aid in this difficult situation.

Following these catastrophic floods, the Sava Commission temporarily suspended regular activities envisaged for this year's celebration of the Sava River Day – among which the Youth Parliament 2014 scheduled to be held from 30-31 May. The funds allocated for these activities will be donated as an aid to the victims in all 3 areas of the Sava countries.

The UNESCO Regional Bureau for Science and Culture in Europe, Venice (Italy), and the Sava Commission are appealing to all partners to provide aid to the residents of flooded areas in Bosnia and Herzegovina, Croatia and Serbia through regional organizations of the Red Cross: