In connection with the UN Day, annually celebrated on 24 October, the UNESCO Cluster Office in Almaty took part in a number of events to raise awareness among young people about the Sustainable Development Goals.

On 17 October, 2018, in the framework of implementation of the recently published UN Youth Strategy 2030, the UNESCO Almaty Office in partnership with other UN agencies, organized the first public talks with adolescents and young people of Almaty to foster partnership between the United Nations and youth and to improve their knowledge of the Global Agenda until 2030. 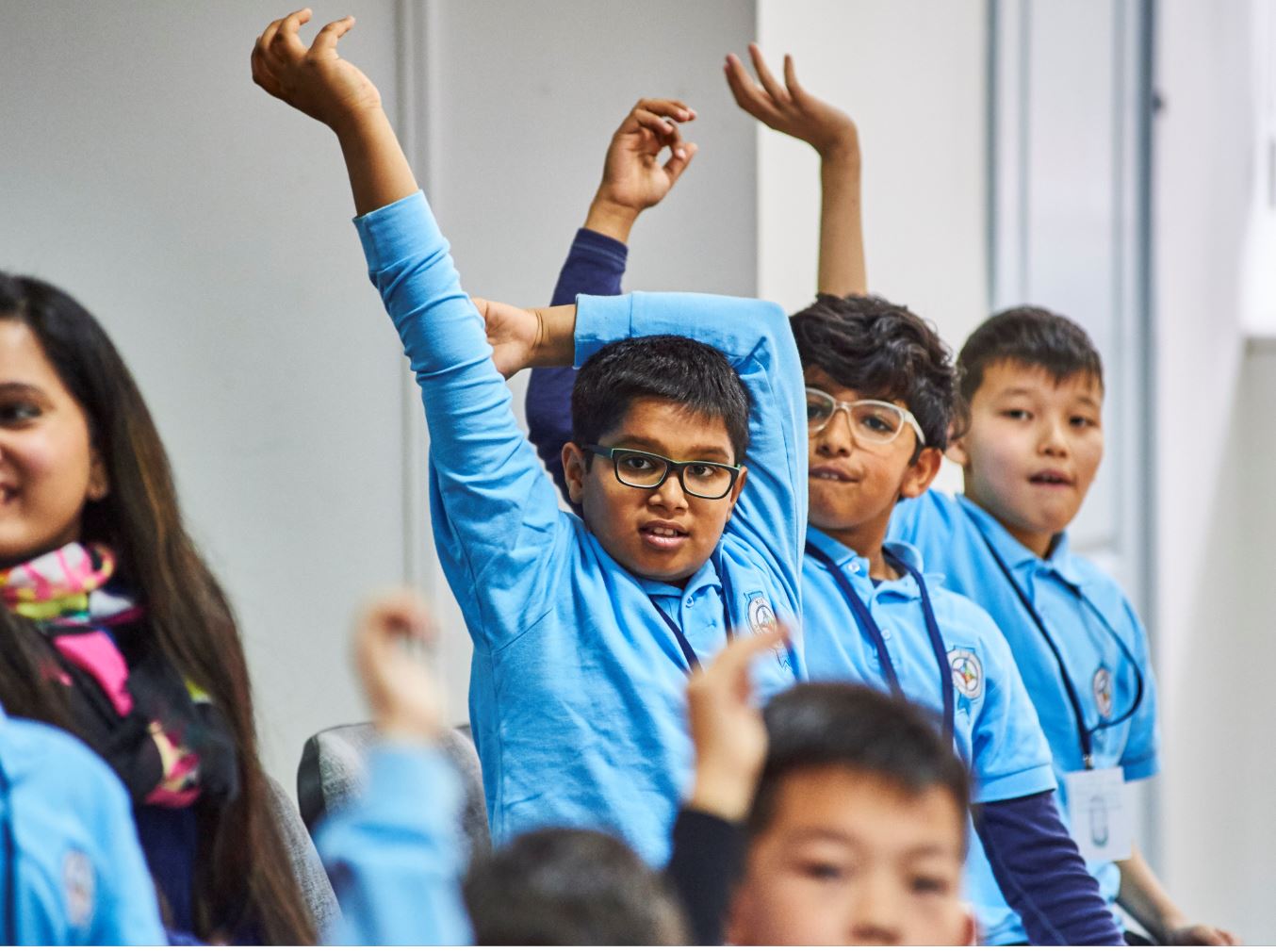 During the open discussions, schoolchildren and students of various educational institutions were able to learn more about the activities of UNESCO in Central Asia and the accessible youth spaces of the Organization. 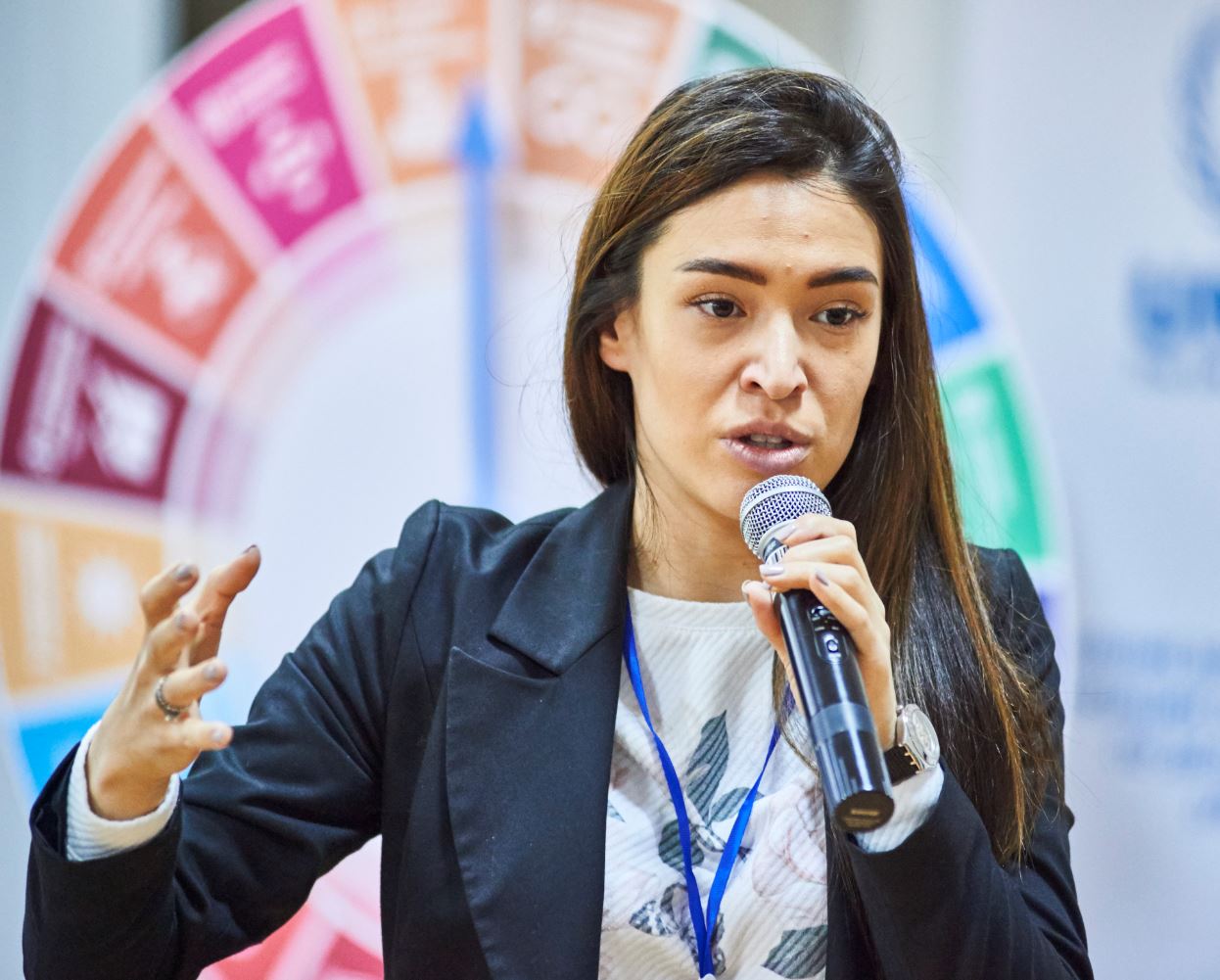 On the day of the birth of the UN, on October 24, the UNESCO Office in Almaty supported the organization of two youth events at once.

The City Forum of Children's and Youth Initiatives “Youth for Peace and Development” was held at the base of the school-gymnasium № 5 in Almaty.

The main goal of the project was to attract the attention of young people to the global problems of our time, to support the development of global citizenship through the promotion of 17 sustainable development goals aimed at meeting social needs, including education, health care and social protection, while simultaneously solving the problems caused by climate change. 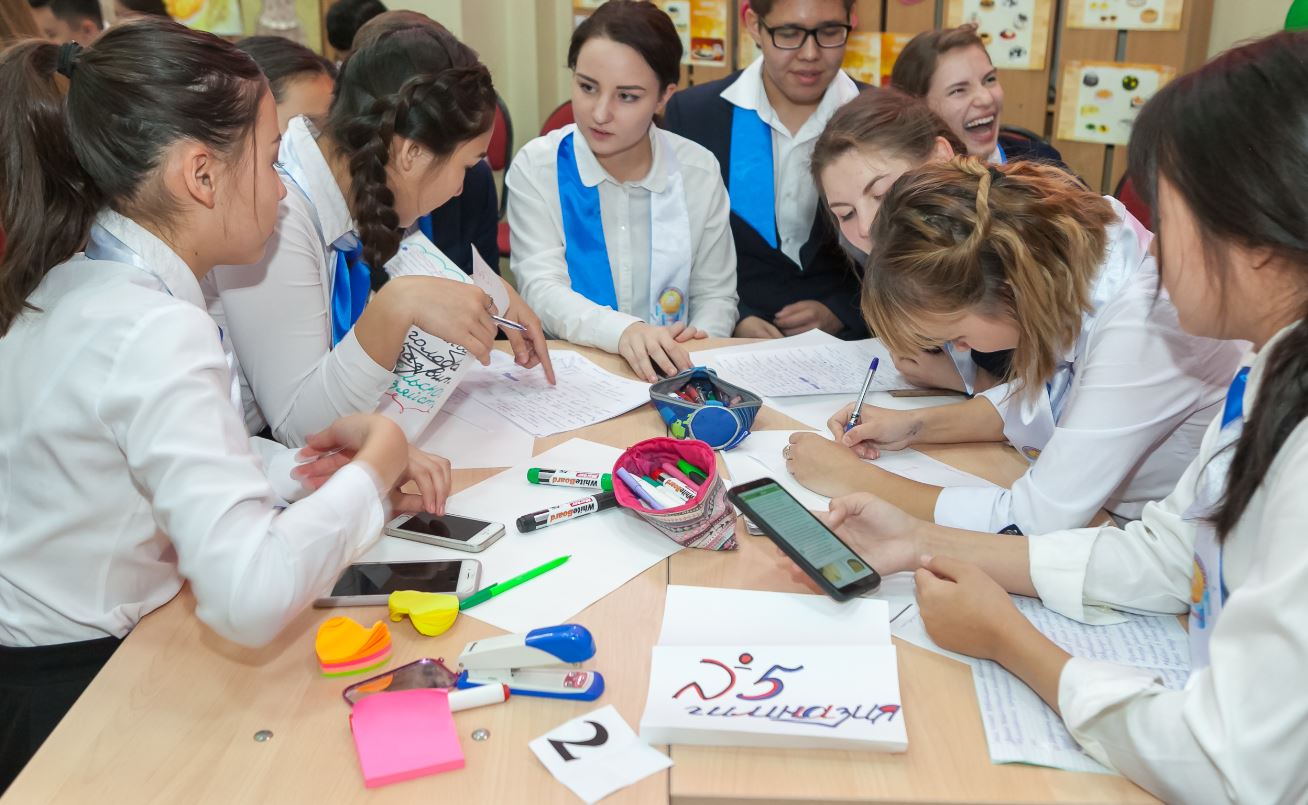 The Forum was attended by 100 schoolchildren, who within the framework of the project worked to create collective recommendations for achieving SDGs.

The UNESCO Office in Almaty also took part in the work of the Republican volunteer meeting in Almaty.

From 21-25 October, 2018, young volunteer activists from all over Kazakhstan arrived in the Southern capital for a series of seminars and trainings to improve their potential, knowledge and life skills. UNESCO conducted a basic training on sustainable development goals and, in particular, on improving partnership between youth and the United Nations.