On the occasion of World Press Freedom Day, celebrated every year on 3 May, UNESCO and its Director-General, Audrey Azoulay, will host an online discussion on the importance of free media in providing the public with reliable independent information, vital in times of crisis. The High-level Dialogue on Press Freedom and Tackling Disinformation in the COVID-19 context, will be streamed online on Monday 4 May, 5pm Central European Time (GMT +2). 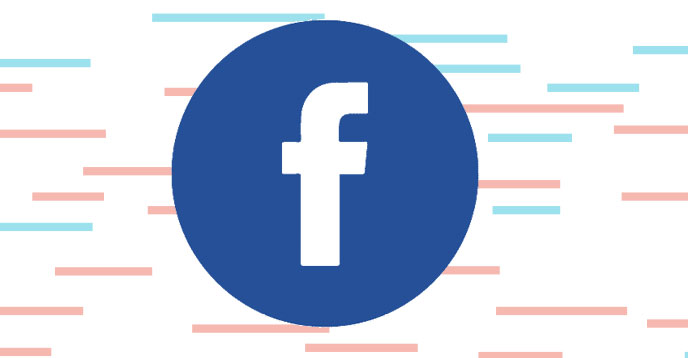 The debate will address the danger of what the UN Secretary-General has described as the “dangerous epidemic of misinformation.” It will advocate the need for a free press in countering disinformation which is putting lives at risk and undermining the response to the COVID-19 pandemic by promoting false cures, conspiracy theories and myths.

The debate will follow the launch on 3 May of a global UNESCO media campaign called FACTS which highlights the role of free and independent media in the context of COVID-19. Leading media organizations around the world are joining the campaign, developed by award-winning communication agency DDB.

On this Occasion, UNESCO will also present latest data from its 2020 World Trends Report on Media Independence and press freedom in times of COVID-19, to be launched on 5 May. Examining the information landscape during the pandemic, the report points to research showing that nearly 42 % of over 178 million tweets related to COVID-19 were produced by bots, and that 40% of these messages were unreliable (the report will be made available here.)

“ Information is a fundamental right. In times of COVID-19, Information can save lives. I wish to pay tribute to journalists, women and men who commit and take risks to keep us informed,” said the Director-General of UNESCO. “Their work is more important than ever, as they help members of the public know how to act and governments to take informed decisions,” she added.

Every year on 3 May, the world comes together to celebrate the fundamental principles of press freedom, take stock of freedom of expression around the world, and pay tribute to journalists who have faced attacks or lost their lives in the exercise of their profession. World Press Freedom Day was proclaimed by the UN General Assembly in 1993 on the Recommendation of UNESCO's General Conference.