The use of Arabic language is rapidly increasing in cyberspace, but the diversity of the language’s resources, tools and services is still limited. In this context, UNESCO gathered linguistic experts, scientists, and professionals to reflect on the potential of new technologies such as artificial intelligence. Two round table discussions were organized on World Arabic Language Day, 18 December, at UNESCO Headquarters in Paris.

The 2019 theme “The Arabic Language and Artificial Intelligence” was an open call to exchange views on the new horizons for artificial intelligence in promoting and preserving Arabic language. The speakers highlighted that AI is a enormous source of opportunities as it allows easier and accessible dialogue between peoples and cultures, e.g. by using instantaneous translation tools and by facilitating the learning of languages. 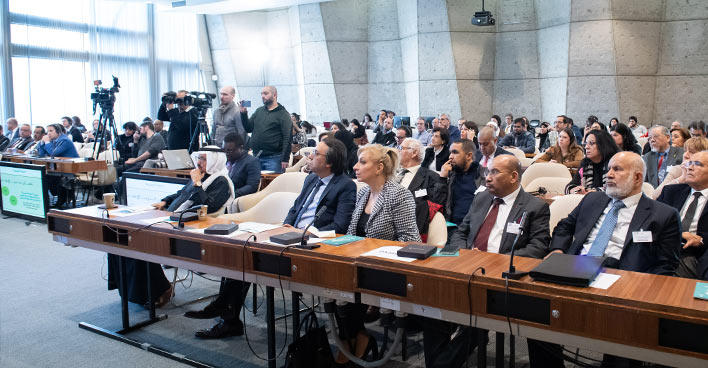 The regional report "Building knowledge societies in the Arab region: investigating the role of the Arabic language as a knowledge gateway” was launched on this occasion. Prepared by UNESCO’s Regional Office for Science and Technology for the Arab States (Cairo) in collaboration with a group of experts, it provides a general overview on the status of knowledge and the Arabic language in the Arab region, including three national case studies: Saudi Arabia, Egypt and Morocco. 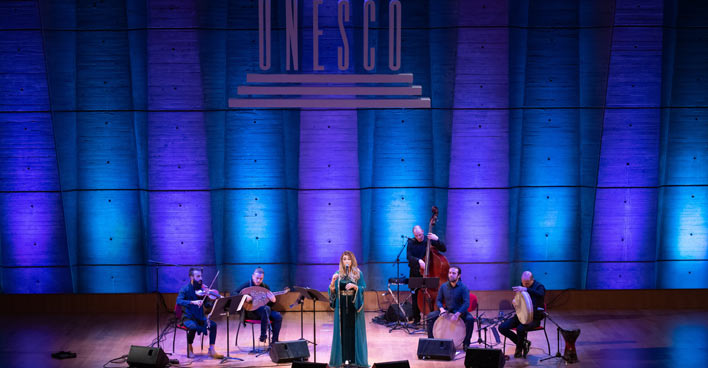 The 2019 celebration was organized in collaboration with the Permanent Delegation of the Kingdom of Saudi Arabia and within the context of the partnership with the Sultan Bin Abdulaziz Al-Saud Foundation.