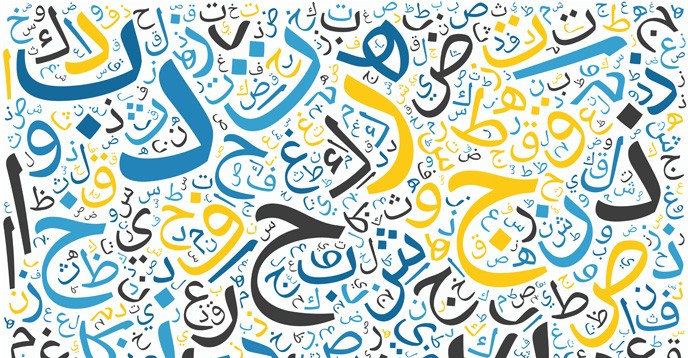 The role of new technologies and how to harness them is the theme of this year’s World Arabic Language Day, which will be celebrated at UNESCO Headquarters in Paris, on 18 and 19 December. The annual event will also feature a concert by Iraqi oud player Naseer Shamma.

Organized in cooperation with the Permanent Delegation of the Kingdom of Saudi Arabia, with the support of the Sultan Bin Abdulaziz Al-Saud Foundation, the events acknowledge the Arabic language’s immense contribution to science and culture, including philosophy and the arts. With more than 290 million native speakers, and millions of others gaining some level of fluency, it is one of the five most spoken languages in the world.

Arabic is also a very diverse language, with numerous dialects. It has deep historical connections to other languages, many of which use or have historically used the Arabic alphabet.

The two-day roundtable discussions (Room IV) will explore the Arabic language’s relationship to science; language planning and its role in the dissemination of Arabic; language engineering and the use of new technologies in the teaching of Arabic language; as well as the future of the language.

This celebration also resonates with the International Decade for the Rapprochement of Cultures (2013-2022), for which UNESCO is the lead UN Agency.

Journalists wishing to attend are requested to contact UNESCO for accreditation.