Warning: Looting of the Mallawi National Museum in the Upper Egypt city of Minya 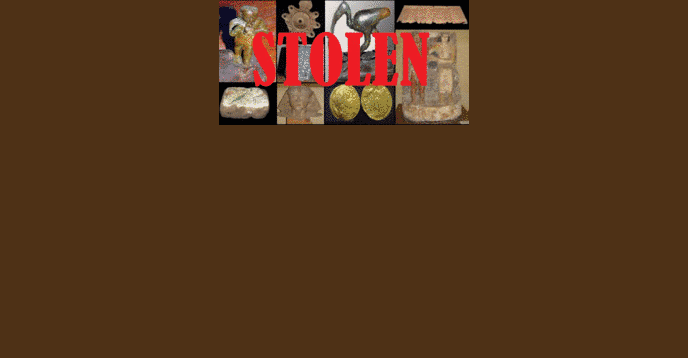 The Egyptian Ministry of State for Antiquities informed UNESCO of the looting of the Malawi National Museum on 14th August 2013.


The damages caused by the looters are catastrophic. Most of the artefacts have been stolen, destroyed or burned.

Around one thousand cultural objects, dated from the beginning of the Egyptian history to the Islamic period, have disappeared (coins, jewels, statues, etc.)

List of stolen objects from the Malawi National Museum

The UNESCO Director-General firmly condemned “this irreversible damage to the history and identity of the Egyptian people”.

UNESCO is now working closely with the Egyptian authorities as well with its partners (as INTERPOL, WCO, ICOM, etc.) to fight, by all possible means, the illicit traffic of these stolen cultural objects.