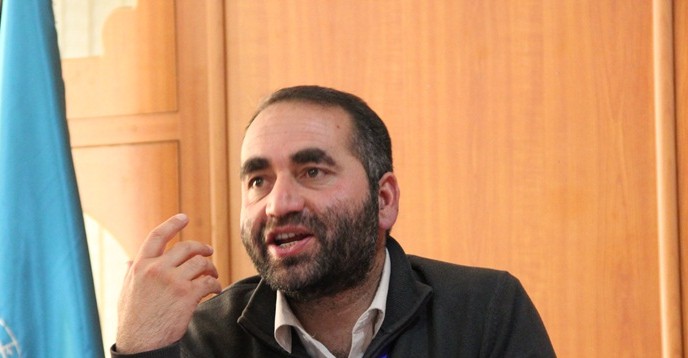 The Stress Management workshop was held on Monday 09 February 2015 at UNESCO premises and was provided to senior staff members of NAI Supporting Open Media in Afghanistan (NAI). The workshop aimed at strengthening the capacities of NAI managers in coping with an often difficult and stressful environment.

NAI has been one of the main UNESCO partners to support freedom of expression, media pluralism and freedom of speech in Afghanistan. It has been providing training for journalists for the past nine years and generating analytical reports on national media concerns, being particularly involved in issues related to the safety of journalists.

At the closing ceremony of the workshop Mr. Mujeeb Khelvatgar, Director of NAI, emphasized the importance of such workshop and requested that UNESCO organize similar trainings for journalists in the country in the near future.

Mr. Paolo Fontani, UNESCO Director and Representative to Afghanistan, thanked NAI for its role in supporting journalists through trainings and capacity building programmes.