UNESCO supports ethics and bioethics committees across the globe 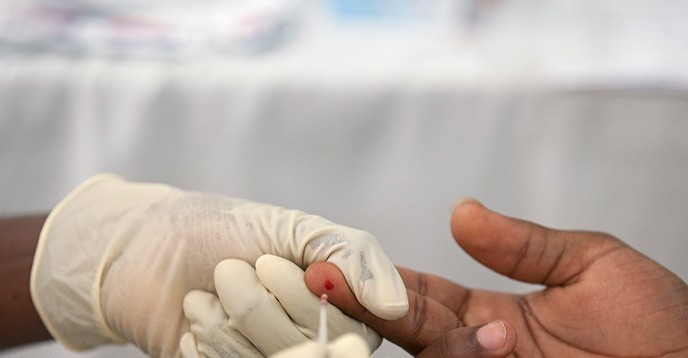 National ethics and bioethics committee members from about forty countries * across the world gathered in Mexico City, Mexico, from 22 to 24 June 2014 for the 10th Global Summit of National Ethics and Bioethics Committees. Participants exchanged on issues such as the ethical implications of new technologies, universal health coverage, research ethics, the role of international organizations, and the functioning of National Ethics and Bioethics Committees (NECs) in their national and regional context. The event was co-organized by UNESCO, the World Health Organization (WHO) and the Mexican National Bioethics Commission.

At the Summit, UNESCO presented its analysis of a survey administered to National Ethics and Bioethics Committees ahead of the 10th Global Summit. Its objective was to learn more about the compositions of NECs across the world, their ways of working and the challenges they face at a national level. The debate evolved around the limits of their independence and autonomy in relation to their hosting institution or ministry; how to reach out for civil society and include it far more in decision-making processes; how to better disseminate the results of NECs work and raise awareness on bioethical issues.

Universal health coverage was another prominent topic addressed during the summit. This falls under UNESCO’s interest in the concept of global justice, the umbrella under which UNESCO will be developing its work in the area of bioethics and ethics of science and technology. Interesting issues such as the definition of health, and the diversity of opinions regarding the definition of right to health and right to access to health care were discussed.

Norman Daniels, American philosopher, ethicist, and bioethicist at Harvard University (United States of America), and one of the most prominent authors currently working on bioethics and public policies, stated that universal coverage is essential but not the only way to achieve health equity, as health is also determined by many other factors outside of the health system, all related to social justice. Several countries presented their challenges and achievements in this area. It was stated that often good policies are more important than wealth in the process of developing health care coverage.

A panel was conducted with the participation of UNESCO, WHO, the Council of Europe, the European Commission and the Council for International Organizations of Medical Sciences (CIOMS). It focused on challenges for the future and enhanced interaction with and between National Bioethics committees. It included topic such as research ethics, the relationship between universal and local (or regional) perceptions of principles and legislation, networking between committees, and global bioethical issues.

UNESCO presented a medium-term plan to allow for more active interaction between NECs, international experts and governments. Within the next 3 to 4 years, UNESCO will support NECs to change their functioning and their work. It is expected that they will be working together more closely and meet together more often. It is UNESCO’s objective to ensure, through its Intergovernmental Bioethics Committee, that their work can feed directly into the international debate, including those taking place during UNESCO’s General Conference and Executive Board.

The committees welcomed and recognized the closer collaboration with UNESCO and WHO, through initiatives such as the Global Summit, as it has proved to be a constructive way to support their work.

The next Global Summit will be held in Berlin (Germany) in 2016. In the meantime, overall communication between regional and national committees will be strengthened, and a working paper will be produced for discussion during the next summit. Specific topics for its agenda will be defined in the coming months. These will be decided by the Steering Committee of the Summit, of which UNESCO and the World Health Organization (WHO) are members.