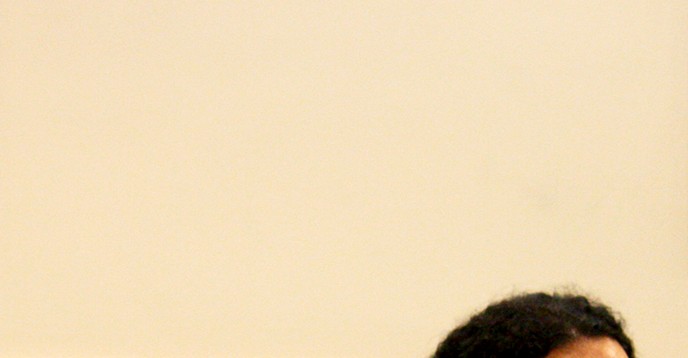 Last Saturday, 15 June, a roundtable discussion on the topic of media accountability and online hate speech in Turkey was held in Istanbul by the Association for Social Change, in cooperation with UNESCO and the South East European Network for Professionalization of Media (SEENPM). Around 30 participants gathered to discuss responses to the proliferation of hate speech in cyberspace.

Many participants underlined the positive impact of the Internet on freedom of expression and democratic participation, especially in light of recent events in Turkey.

Although online media have provided many opportunities for users to engage in discussions, many participants expressed concerns that users’ comments may constitute hate speech and jeopardize open and tolerant debates. The roundtable focused on the implications of user-generated hate speech for media organizations trying to abide by principles of ethical journalism.

Journalists at the event gave examples of incidents in which they had been subject to abuse online, including death threats, when reporting on controversial issues. These discussions highlighted the importance of distinguishing where content is protected by international standards.

“The right to freedom of expression clearly protects offensive, shocking and disturbing speech – online and offline,” said Andrew Smith, Legal Officer at ARTICLE 19.  “Laws on hate speech are often vague and abused to unduly restrict legitimate speech. Experience shows that self-regulation is crucial for promoting tolerance and non-discrimination, whereas censorship of contentious views has the opposite effect.”

Several participants stressed that reliance on the criminal justice system to tackle hatred is not the answer, but that instead education and awareness-raising is key to advancing tolerance and equality in online discussions.

This event took place in the framework of the EU-UNESCO project “Media Accountability in South East Europe”, which started in January 2013.