UNESCO Round Table on Slavery, race and racism: how to break free from racial representations? 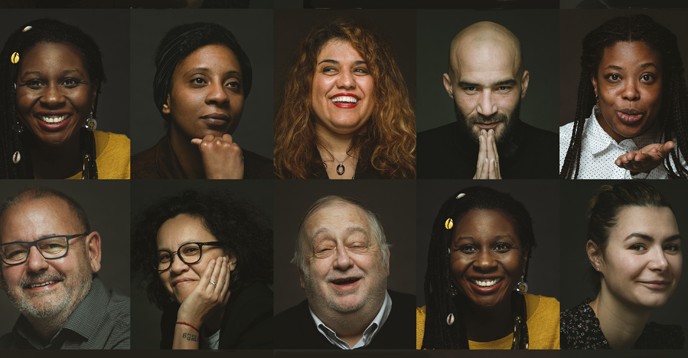 On the occasion of the International Day for the Elimination of Racial Discrimination, 21 March, UNESCO will host a roundtable discussion on the roots of racial prejudice, the impact of racism and the persistence of racial biases in contemporary societies (UNESCO Headquarters, Room XI, 10 am to 1pm).

The notion of race is a social construct that has often been invoked to justify systems of domination and exploitation. Since its creation, UNESCO has been engaged in fighting racial theories on the basis of scientists’ demonstration that such notions are unfounded. The Organization also adopted a series of Declarations and standard-setting instruments of international scope.

In view of the resurgence of unabashed manifestations of racism at sports events, on social media and in politics, UNESCO is mobilized in the combat against discrimination notably through its International Coalition of Inclusive and Sustainable Cities (ICCAR), which brings together more than 500 cities worldwide. At the same time, the Organization continues contributing to the understanding of the historical roots of prejudice and racism through its Slave Route Project: Resistance, Liberty, Heritage.

The commemoration of the Day will also be marked by the launch of a campaign in public spaces and on social media against racism and discrimination organized by UNESCO in collaboration with the French city of Bordeaux, a member city of ICCAR.