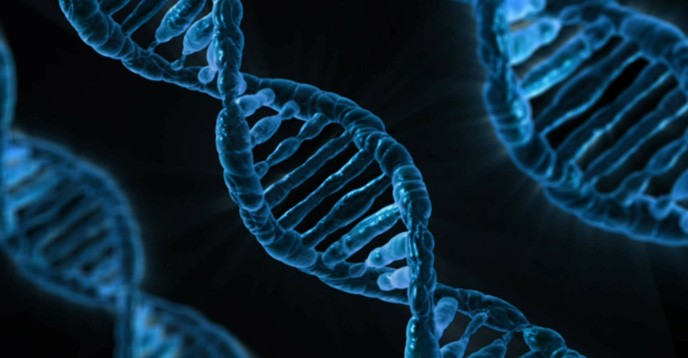 A UNESCO panel of scientists, philosophers, lawyers and government ministers has called for a temporary ban on genetic “editing” of the human germline, calling for a wide public debate on genetic modification of human DNA.

At the close of a meeting at UNESCO in Paris, independent experts of the Organization’s International Bioethics Committee (IBC) published a report “Updating its Reflection on the Human Genome and Human Rights.” In it, the experts argue that “gene therapy could be a watershed in the history of medicine and genome editing is unquestionably one of the most promising undertakings of science for the sake of all humankind.”

But the IBC report cautions that “this development seems to require particular precautions and raises serious concerns, especially if the editing of the human genome should be applied to the germline and therefore introduce hereditary modifications, which could be transmitted to future generations”

The IBC therefore called for a moratorium on this specific procedure, at its meeting, on the human genome and human rights.

Recent advances have opened the door to genetic screening and testing for inherited diseases, gene therapy, the use of embryonic stem cells in medical research and the possibility of cloning and genetic “editing” for both medical and non-medical ends.

“Interventions on the human genome should be admitted only for preventive, diagnostic or therapeutic reasons and without enacting modifications for descendants,” says the IBC, arguing that the alternative would “jeopardize the inherent and therefore equal dignity of all human beings and renew eugenics.”

The IBC reports that rapid advances in genetics are making “designer babies” an increasing possibility, prompting calls among scientists and bioethicists for a wider public debate about the power of science to modify genetically human embryos in the laboratory, so as to control inherited traits, such as appearance and intelligence.

A new genome “editing” technique called CRISPR-Cas9 makes it possible for scientists to insert, remove and correct DNA simply and efficiently. It holds out the prospect of treating or even curing certain illnesses, such as sickle cell diseases, cystic fibrosis and some cancers. But germline editing can also make changes to DNA, such as determining a baby’s eye colour, easier for scientists working with human embryos, eggs and sperm.

A study examining global legislation and practices concerning genetic modification, published by Hokkaido University in Japan in 2014, showed that 29 of the 39 countries reviewed had a ban on editing the human germ line. In 25 countries, the ban was legally binding. The other four had guidelines, while rules in the remaining ten were described as ambiguous.

The report also cautions against the hidden danger of do-it-yourself genetic testing, saying that consumers who tested their own DNA using so-called Direct-to-Consumer (DTC) kits bought online, needed professional genetic and medical counselling to understand and act on the results. Such kits are widely available to consumers to carry out medical as well as non-medical tests, such as testing for ethnic ancestry. The committee called for clear regulations and information for consumers about such tests.

“(…) the role of public authorities is essential to promote campaigns to inform citizens about the real or unfounded scientific basis of DTC tests and raise appropriate awareness,” according to the IBC.

UNESCO’s Member States adopted the Universal Declaration on Bioethics and Human Rights in 2005 to deal with ethical issues raised by rapid changes in medicine, life sciences and technology. The Declaration states that the human genome is part of the heritage of humanity. It therefore outlines rules that need to be observed to respect human dignity, human rights and fundamental freedoms.

Researchers in China earlier this year became the first scientists to announce they had altered the DNA of human embryos incapable of further development, while British scientists have applied for the right to modify embryos genetically as part of wider research. The Chinese scientists modified an aberrant gene that causes a life-threatening blood disorder.

The IBC was established 1993 in response to rapid advances in scientific understanding of the human genome, the 3.6 billion letters that make up our genetic code. It brings together 36 independent experts and follows progress in the life sciences and its applications in order to ensure respect for human dignity and freedom.

Social and Human Sciences, Science for a Sustainable Future, Social Transformations, Investing in Science, Technology and Innovation, Science for Society, Ethics of Science and Technology
France