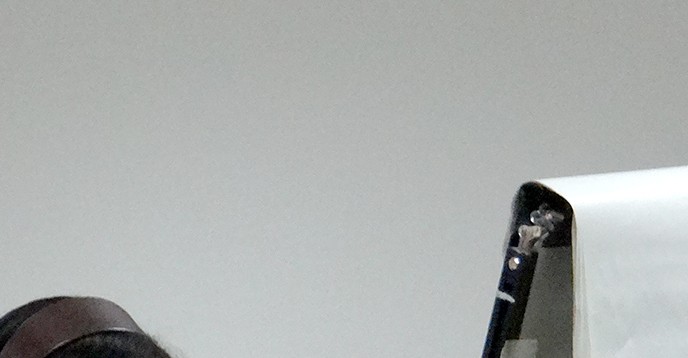 As part of a project to support media development in Madagascar, UNESCO organized in Antananarivo on 28 and 29 April 2014, a training workshop followed by a consultation meeting on 30 April, on the application of the UNESCO Media Development Indicators (MDIs) in Madagascar.


These two events are the starting point of a comprehensive evaluation of the media landscape in Madagascar.  The research will be conducted under the supervision of UNESCO by the Centre for Communication Research (CERCOM) of the University of Antananarivo, a potential centre of reference in journalism education in Africa. The study will inform an in-depth review of the media sector in Madagascar, in a context of transition after major political changes in the country since the end of 2013.  The results of the assessment and recommendations arising from this study will be adopted in a participatory manner during a General Assembly of the media in Madagascar which is planned for later this year under the auspices of the national authorities. Studies of the same type have recently been completed by UNESCO in Egypt, Tunisia and Nepal.

The workshop was attended by 20 student and researchers with the goal to familiarize them with the UNESCO methodology based on the Media Development Indicators and to empower them to do carry out a quality assessment.  The training has not only produced a research action plan but also allowed for a better understanding of the key elements to consider when using the Media Development Indicators. It also involved a detailed analysis of the five categories of MDIs.

During the final evaluation of the training, one participant noted how he appreciated "the encouragement to interact and share working documents among colleagues and representatives from UNESCO and UNDP, as well as the clear guidance provided".  Another participant who participated in the workshop indicated that he can now use the indicators, which will permit him and the team to better use the methodology.

Fostering Freedom of Expression, Media Development and the IPDC