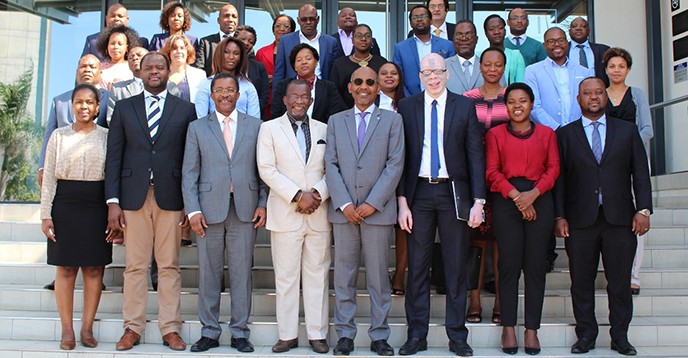 Last August, UNESCO and MISA–Mozambique (Media Institute for Southern Africa) organized a two-day workshop in Maputo for Mozambican judicial actors, in the context of the implementation of the UN Plan of Action on the Safety of Journalists and the Issue of Impunity. The workshop was organized in partnership with the Association of Judges, the Association of Public Prosecutors and the Bar Association. It aimed to develop the judiciary's capacity to protect freedom of expression and the safety of journalists, prosecute crimes against journalists and promote democracy and rule of law.

The event brought together 20 judges, 5 prosecutors, 6 lawyers, 6 editors and 3 representatives from the Ministry of Justice and the Ministry of Education and Human Development, as well as several representatives of the press. The work focused on strengthening the judiciary's knowledge on freedom of expression as a fundamental human right; the importance of the press in Mozambican democracy building; journalists’ roles, rights and professional ethics, as well as press-related offenses. The workshop particularly aimed at fostering a better relationship between the judiciary and the press, contributing to greater access to information about cases that are under investigation or at trial.

This workshop took place in the wake of the recent signing in 2018 of a Memorandum of understanding between UNESCO and the African Court on Human and Peoples’ Rights, to strengthen capacities of judges in Africa on standards and policies related to freedom of expression, safety of journalists and ending impunity for crimes against journalists.

Fostering Freedom of Expression, Safety of Journalists, Press Freedom on All Platforms
Mozambique