UNESCO Director-General welcomes the reopening of the Baghdad Museum 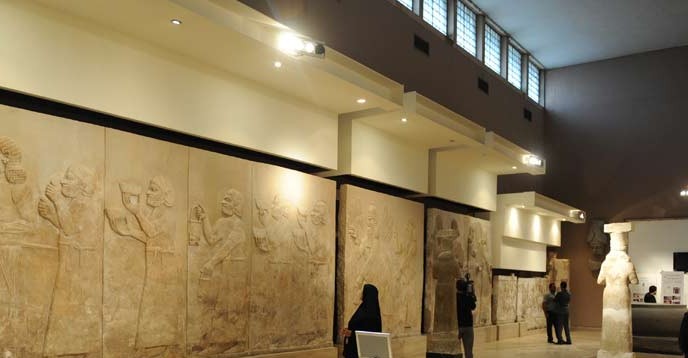 "The reopening of the Baghdad Museum is a powerful symbol, coming in the wake of the destruction perpetrated in Mosul. To fight violent extremism and attacks against cultural heritage, we need more than ever to nurture the power of culture, supporting its fundamental role for dialogue and for social cohesion in Iraq and around the world."

"I welcome this historic reopening, coming just a few months after my visit last November -- this will allow the people of Iraq to recover and reclaim their history and its unique wealth," said Irina Bokova.

After the destruction and pillaging that occurred in 2003 of the Baghdad Museum, which brings together masterpieces of Sumerian culture, Akkadian, Assyrian, Babylonian and Islamic, UNESCO has worked hand in hand with Iraqi professionals for its rehabilitation.

The Baghdad Museum has experienced the violence and troubled history of Iraq. It also testifies to the importance of such unique heritage of universal significance for the dignity and the future of the Iraqi people, " concluded Irina Bokova.

The Baghdad Museum reopened on February 28, in the presence of the Prime Minister and the Minister of Antiquities and Tourism.