UNESCO Director-General Promotes the Power of Creative Cities in Beijing 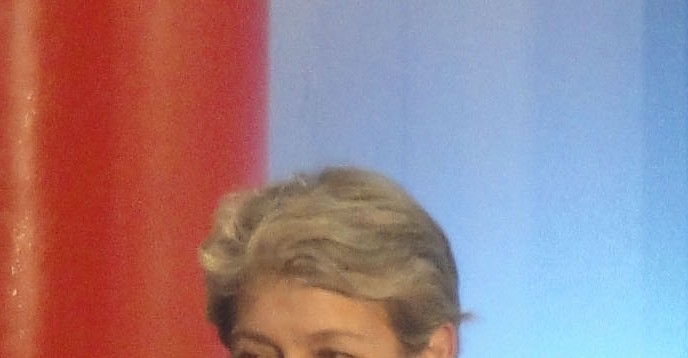 
The Summit was held in the stunning building of the Capital Museum, hosted by the Municipal Government of Beijing, UNESCO City of Design.

“This is a summit for creativity,” declared Irina Bokova.   “Standing at the intersection of the past and the future – cities are places where tradition meets modernity, where the ‘local’ and the ‘global’ interact, where the economic, social and cultural dimensions of sustainability interweave most tightly.”

The Director-General placed the Summit within the context of all UNESCO’s work to promote recognition of culture for sustainable development, underlining the leading support of China in this respect.

This was embodied recently in the landmark International Congress on Culture: Key to Sustainable Development, held in Hangzhou last May.

"Cities have a key role to play in harnessing the power of creativity and culture as an enabler and a driver of sustainable development," stated the Director-General. She said that this was especially important at a time when the international community is shaping a new global sustainable development agenda to follow 2015.

Launched in 2004, bringing together 38 cities from across the world, the UNESCO Creative Cities Network is a platform for partnership, for sharing experience and for joint action -- to make the most of culture for empowerment and inclusion and for sustainable development.

Organized around seven categories, reflecting different dimensions of cultural life, the Network is guided by the conviction that cities are essential incubators for designing creative solutions to the challenges all societies face today.

“The UNESCO Creative Cities Network is going from strength to strength,” said the Director-General.

“This Summit is an opportunity to go further, through fresh ideas, through a renewed shared vision.”