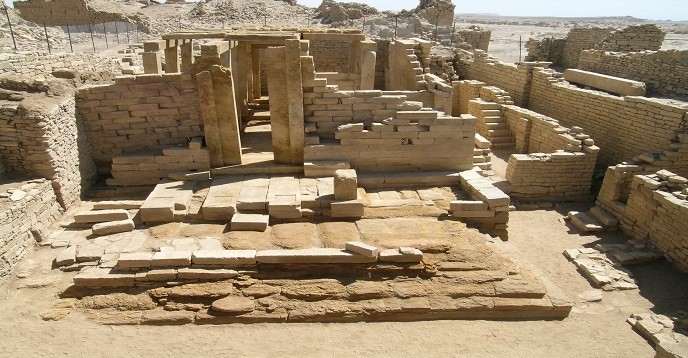 The Director-General of UNESCO, Irina Bokova, has deplored the recent destruction to the pre-Islamic walled city of Baraqish in Yemen and has reiterated her appeal to all parties involved in the conflict to refrain from targeting the country’s unique cultural heritage and using heritage sites for military purposes.

UNESCO has received information and photographic evidence revealing that the Minean Temple of Nakrah, dating from the first millennium BCE, appears to have suffered extensive damage, possibly as a result of aerial bombardment, during the weekend. One of the best preserved remains of this ancient kingdom, the temple was restored by an Italian team of archaeologists between 2003 and 2004.

“I am deeply grieved by the senseless destruction of one of the richest cultures in the Arab region, of the Arabia Felix of a time”, said Ms. Irina Bokova. “I once again urge all parties to refrain from any military use or targeting of cultural heritage sites and monuments, in respect of their obligations under international humanitarian law, notably the 1954 Convention on the Protection of Cultural Property in the Event of Armed Conflict and its two Protocols” said the Director-General.

This latest act of destruction comes only days after the bombing of the outskirts of the capital of Yemen, Sana’a, a property inscribed on the World Heritage List in Danger, and is among the growing number of historical sites in Yemen that have suffered collateral damage from the armed conflict, including the World Heritage sites of the Old Cities of Sana’ and Zabid, as well as the historic centres of Sada’a, Mukalla and Taez.

Baraqish, the best-preserved ancient walled town in Yemen, once had more than fifty towers and two gates, and its walls reached a height of to 14m. Located in the wide Wadi Fardha, it was previously known as Yathil, the dominant town in the Minean kingdom and an important centre on the incense route.