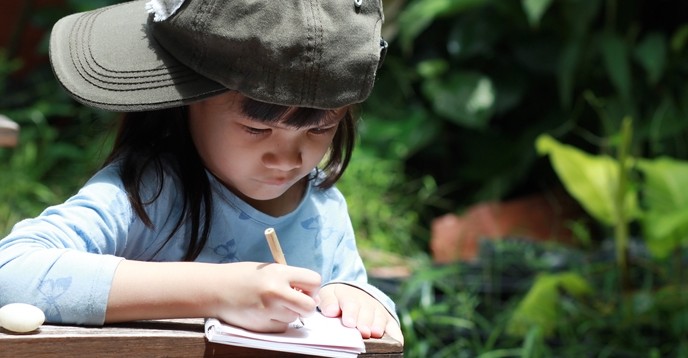 Which direction should governments and UNESCO take in promoting Education for Sustainable Development (ESD) after the end of the Global Action Programme of ESD in 2019? UNESCO will gather Member States’ and Associate Members’ responses to this question at a technical consultation meeting in Bangkok, Thailand, on 9 and 10 July 2018, where a draft position paper on the future of ESD, prepared by UNESCO, will be discussed.

Why do we need a new direction for ESD?

ESD enables learners of all ages to take action on major sustainability challenges such as climate change, sustainable consumption or poverty, making it a crucial tool in creating a sustainable future for people and the planet. UNESCO has been promoting ESD as a key element of quality education and led the UN Decade of Education for Sustainable Development (DESD, 2005-2014), which resulted in enhanced visibility and awareness of ESD.

When the DESD ended in 2014, UNESCO seized the momentum to launch the Global Action Programme on ESD (GAP), which aims to scale-up ESD action on the ground. The GAP was acknowledged by the UN General Assembly as the official follow-up to the DESD. It comes to an end in 2019.

With the end of the GAP in sight, and as requested by the UNESCO Executive Board at its 204th session, UNESCO is preparing the future direction for ESD. The proposed future direction will be linked specifically to the 2030 Agenda on Sustainable Development and the Sustainable Development Goals (SDGs). ESD is part of Target 4.7 of SDG 4 on Education and, as the UN General Assembly recently recognized, is a key enabler for the implementation of all SDGs.

In preparing the future direction for ESD, UNESCO is focusing on how ESD can better reflect emerging issues and challenges. What is needed, for instance, to empower learners to undertake transformative actions for a sustainable society? How can ESD effectively address structural causes and, for example, more directly affect unsustainable production patterns? How can ESD be more relevant in contexts of poverty? And how will the omnipresent technological changes influence the teaching of sustainability principles?

Who is being consulted?

Over the past two years, UNESCO has organized expert symposia in four different regions to examine the future direction ESD should take. The symposia involved a total of over 100 experts and 150 stakeholders. Using the input from these symposia and the mid-term review of the GAP, UNESCO drafted a position paper proposing a new direction for ESD. An earlier version of the paper was shared with GAP Key Partners, whose comments have been included in a revised draft.

At the two-day meeting in Bangkok, UNESCO is now seeking the input of its Member States and Associate Members to the draft position paper. Around 250 participants from over 100 Member States, mainly officials from ministries of education and other ministries, are expected to attend the event, which is generously funded by the Government of Japan.

What will happen next?

After the July meeting in Bangkok, the position paper will undergo another revision. Further consultations with the wider public will be conducted online in the second half of 2018, in order to present the final position paper to UNESCO’s Executive Board (in April 2019) and then to UNESCO’s General Conference (November 2019) for approval, and to seek the acknowledgement of the UN General Assembly in autumn 2019. The new ESD programme, which will be developed on the basis of the position paper, is scheduled to take effect at the beginning of 2020, and to cover the period until 2030, in line with the target date of the SDGs.

For further information on the Technical Consultation Meeting, please visit the conference website.