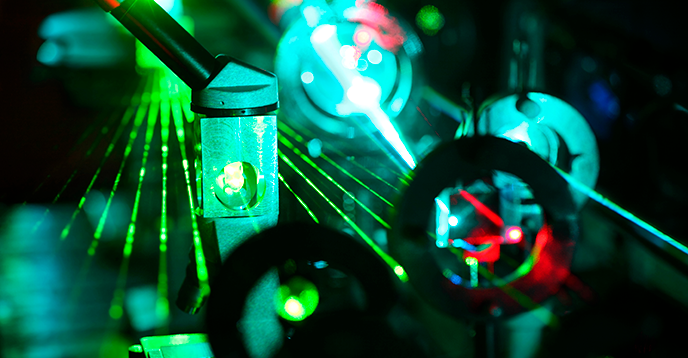 UNESCO will welcome leading scientists on 16 May 2018 for the 1st edition of the International Day of Light (02:30-08:00 pm) to celebrate the role light plays in our daily lives. Researchers and intellectuals will examine how light-based technologies can contribute to meet pressing challenges in diverse areas, such as medicine, education, agriculture and energy.

UNESCO Director-General Audrey Azoulay will open this event, which will count with the participation of renowned scientists, including:

The programme of keynotes and roundtables will address many key issues including science policy, our perception of the universe, and international cooperation, through contributions from experts and scientists from around the world.

The programme also includes cultural events, an illumination of UNESCO Headquarters, a photonics science show and an exhibit on the advances of light-based technologies and art.

The debates that flourished in 2015, in the framework of the International Year of Light, highlighted the importance of light sciences and light-based technologies in achieving the United Nations Sustainable Development Goals. Several thousand events were held in 147 countries during the Year placed under the auspices of UNESCO.

The proclamation of 16 May as the International Day of Light was supported by UNESCO’s Executive Board following a proposal by Ghana, Mexico, New Zealand and the Russian Federation, and approved by the UNESCO General Conference in November 2017.

Science for a Sustainable Future, Investing in Science, Technology and Innovation, Building Capacity in Science and Engineering, Science for Society