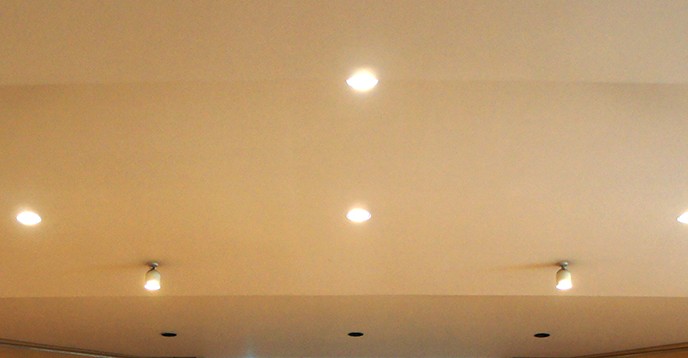 Member States need to summon sufficient political will in order to support UNESCO’s efforts to become a learning organization by recognizing the importance of knowledge and creating the right environment to capture it.

This was the case made by Getachew Engida, UNESCO’s Deputy Director-General, during a public lecture jointly hosted by the Sector for Communication and Information, the Permanent Delegation of Germany, the German Commission for UNESCO and Deutsche Welle.

Engida, who was speaking on behalf of the UNESCO Director-General Irina Bokova, disclosed that UNESCO’s International Programme for the Development of Communication (IPDC) had endorsed a special initiative to forge knowledge-driven media development as a way of using knowledge to “better support free, independent and pluralistic media”.

He said: “In sum, this is about refining UNESCO’s support to media development through the creation of a learning cycle that bolsters results-based management”.

Other speakers during the lecture - held under the title Forging an Agenda for Knowledge-Driven Media Development - included Günter Nooke, Personal Representative of the German Chancellor for Africa at the Federal Ministry for Economic Cooperation and Development (BMZ), Peter Limbourg, newly appointed Director-General of Deutsche Welle, Danny van Heck, General Manager of SAP's Public Services in Europe, the Middle East and Africa (EMEA), and Verena Metze-Mangold, Vice-President of the German Commission for UNESCO.

Nooke challenged the participants to explore the potential of information and communication technologies (ICTs) for the post-2015 development agenda, arguing that ICTs could facilitate the eradication of poverty worldwide, especially in Africa. He recalled how technical innovation had influenced the course of history, noting how the protestant Reformation ideas of the German cleric Martin Luther had been influenced by the invention of the printing press by Johannes Gutenberg.

Limbourg highlighted Deutsche Welle’s challenges in the new communications environment, pointing out that the major changes which had taken place globally necessitated a rethink of the DW brand.

He said: “In my new function as Director General I will consequently continue to enhance DW’s multimedia content and its strong journalistic and multilingual profile”.

He added that there was a “strong correlation between media development, education and human rights”, challenging his company and UNESCO to act as “mediators between these spheres”.

“It is therefore vital”, he stressed, “that we join forces and emphasize the important role of journalistic education and a free press in order to foster democracy, development and citizen participation”.

For his part, van Heck argued for the role of ICTs in leveraging new media to develop the knowledge economies of the future. He noted that new media were a key component in delivering “effective education and training to future generations”.

Verena Metze-Mangold, who spoke last, examined the issue of media convergence and its implications for development. She argued that media convergence offered an opportunity for “scattered spheres” to emerge – all of which were critical to promoting political pluralism and democracy.

The lecture was attended by some 60 participants, including representatives of the UNESCO Permanent Delegations of Canada, Brazil, Gabon, Lithuania and Zambia.

It was chaired by Janis Karklins, Assistant Director-General for Communication and Information.

Fostering Freedom of Expression, Media Development and the IPDC, Media Pluralism and Diversity