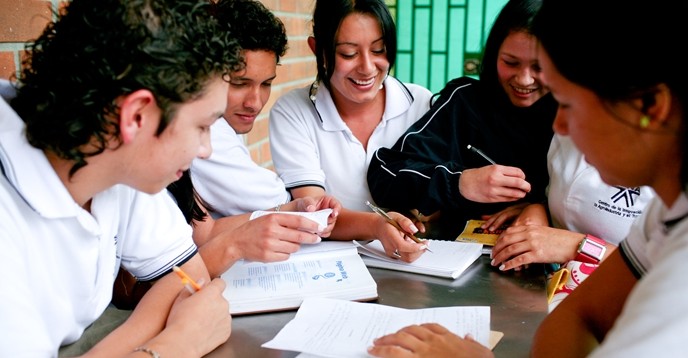 “UNESCO remains committed to supporting countries to scale up comprehensive sexuality education as a critical solution to the impacts of harmful gender norms and gender-based violence. It not only leads to healthier young men and women, but healthier societies,” Herat said.

“We strongly believe that there is a causal effect between good health, access to education and young people being able to fully participate in society as educated and healthy citizens. This was recognised at the international conference, which also included a strong focus on the needs of adolescent girls,” she added.

Experience from Eastern and Southern Africa

At Women Deliver, UNESCO took part in a high-level panel on CSE and young people’s sexual rights, featuring the launch of the 3rdVision 2020 Report from the International Planned Parenthood Federation; a concurrent session on “Comprehensive sexuality education for a new generation”; and a pre-conference convening session on advancing CSE globally, hosted by the Danish Family Planning Association.

UNESCO’s Regional Advisor for Health and Education, Patricia Machawira, also presented experience from Eastern and Southern Africa where Ministries of Health and Education are working together to put into action their 2013 Ministerial Commitment on Sexuality Education and Sexual and reproductive health .

“In this region, countries have made enormous progress in putting in place stronger curricula that reflect the real needs of young people, addressing issues such as early pregnancy, gender-based violence and HIV. We have trained over 400,000 teachers in the past two years on CSE showing that this political commitment is starting to translate into better CSE in the classroom for learners,” Machawira said.

The far-reaching impacts of CSE were revealed in March 2016, in a report of CSE status in 48 countries across the world, “Emerging Evidence, Lessons and Practice in Comprehensive Sexuality Education - A Global Review 2015”. Published by UNESCO, in consultation with the United Nations Population Fund (UNFPA) and the UNAIDS Secretariat, the report showed that almost 80 per cent of assessed countries have policies or strategies in place that support CSE.

Further results will be presented at a Ministerial Meeting in Durban, South Africa on 18 July 2016 – ‘The Eastern and Southern African (ESA) Ministerial Commitment: Changing the game for young people’

For more information on the status of CSE around the world, download the Full Report, or the Executive Summary (FR)