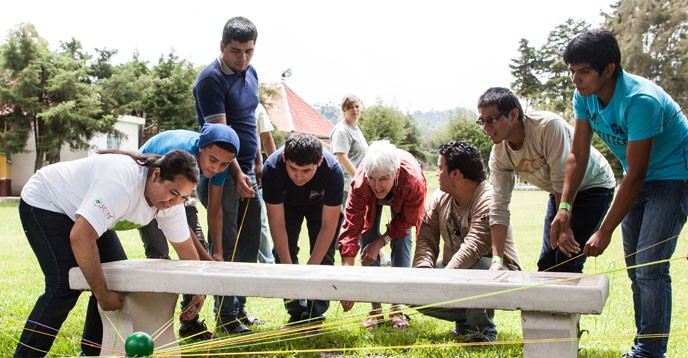 The Director-General of UNESCO, Irina Bokova, has launched a second call for nominations for the UNESCO-Japan Prize on Education for Sustainable Development (ESD). This Prize is endowed with USD 50,000 for each of the three recipients, honouring and showcasing outstanding efforts of individuals, institutions and organizations engaged in ESD.

The annual UNESCO-Japan Prize is funded by the Government of Japan and was established in 2014 within the framework of the Global Action Programme on ESD (GAP). It was awarded for the first time in November 2015 to three organizations from Germany, Indonesia and Guatemala and El Salvador.

UNESCO is now inviting the Permanent Delegations of all Member States as well as non-governmental organizations (NGOs) in official partnership with UNESCO to submit up to three nominations each for the 2016 edition of the Prize. The deadline for submission is 30 April 2016 (midnight Paris time).

Nominations must be submitted in English or French and need to focus on a specific ESD project or programme of the candidate. They will be assessed by an independent jury of five international experts on the basis of their potential for transformation, integration and innovation. In addition, projects must already be running for at least two years, show evidence of a high impact, be easily replicable and scalable and contribute to one or more of the five Priority Action Areas of the GAP (advancing policy; transforming learning and training environments; building capacities of educators and trainers; empowering and mobilizing youth; accelerating sustainable solutions at local level). Self-nominations are not accepted.

The nomination process takes place online via a platform which will be accessible through UNESCO’s website from 18 January to 30 April 2016 here. The three laureates will be announced in September.