In a rapidly evolving global context, it is essential to redefine the UNESCO’s actions and programmes so that it can adapt to the challenges of the 21st century. In accordance with the relevant decisions of the 204th session of the Executive Board, the Secretariat has worked towards the composition of a High-Level Reflection Group.

The Group consists of scientists, historians, philosophers, writers, academics and other figures able to anticipate future global developments and to contribute to repositioning the Organization in a constantly changing context. This forward-looking reflection is vital in enabling UNESCO to contribute to the achievement of the Sustainable Development Goals (SDGs) by 2030, and will complement the work already begun to adapt the Organization’s structure and modes of operation.

The Group’s reflections will enrich the process initiated with Member States, the Secretariat and all stakeholders in the framework of the Strategic Transformation, bringing an external perspective on future challenges and the means to respond to them.

This external and independent Group will thus contribute to enriching the reflection on the Organization’s next Medium-Term Strategy, as part of pillar 3 of the Strategic Transformation that has be launched in July 2019 with the preliminary dialogues with Member States.

The reflection group is composed of 12 members, two from each geographical group, with an equal number of men and women from different generations. The members of the group are the following: 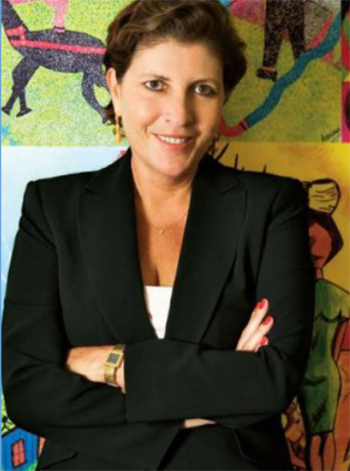 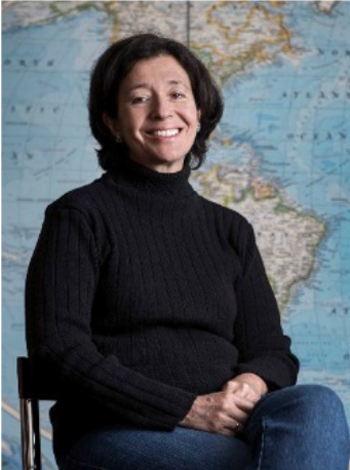 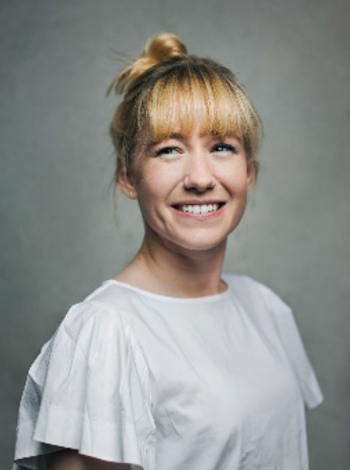 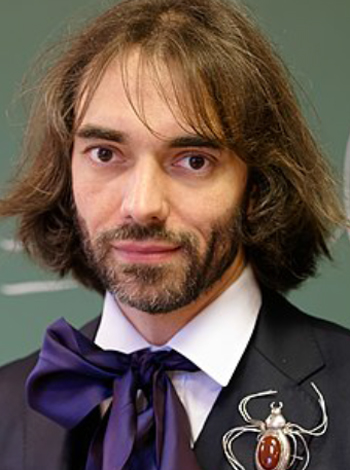 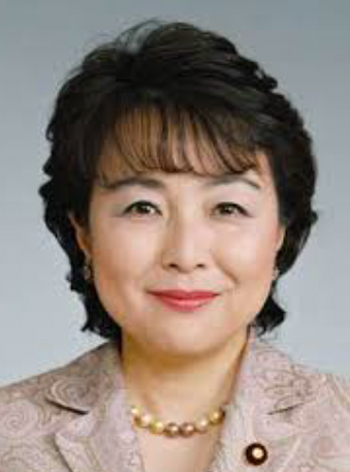 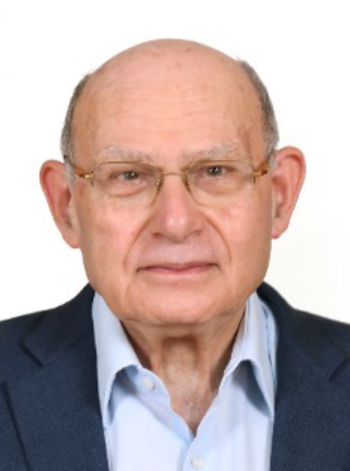 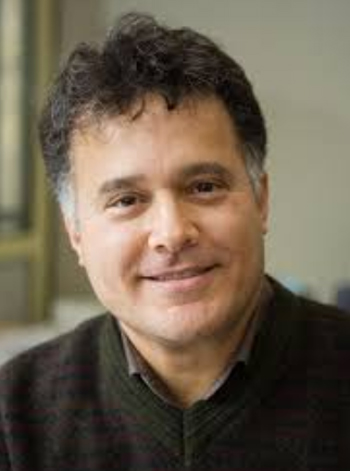 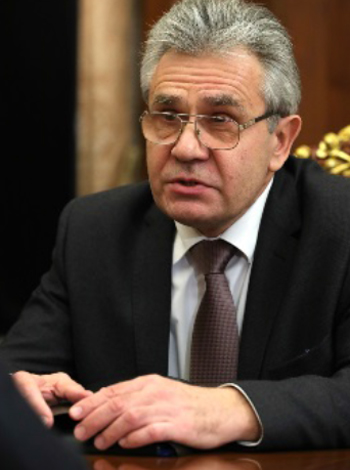 Alexander Sergeev (Russia) - President of the Academy of Sciences 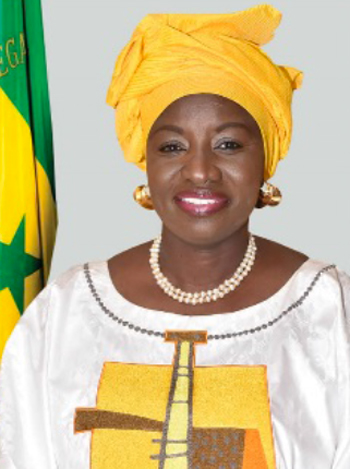 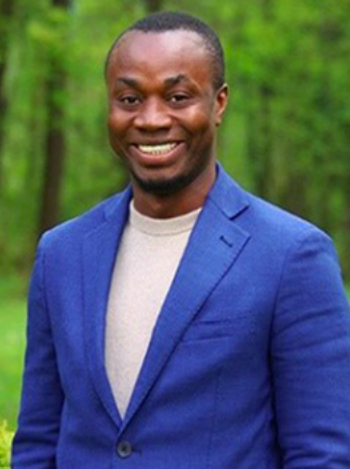 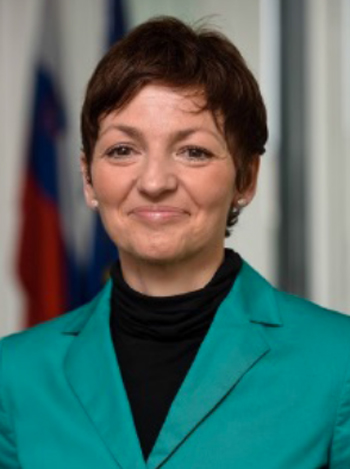 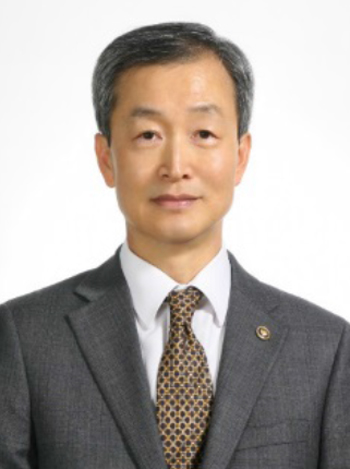